In long-awaited movie news just in, Dakota Johnson will star as Anastasia Steele, the lead female character in Universal Pictures and Focus Features’ highly anticipated film adaptation of “Fifty Shades of Grey,” it was announced today.

And, Charlie Hunnam will star as Christian Grey. 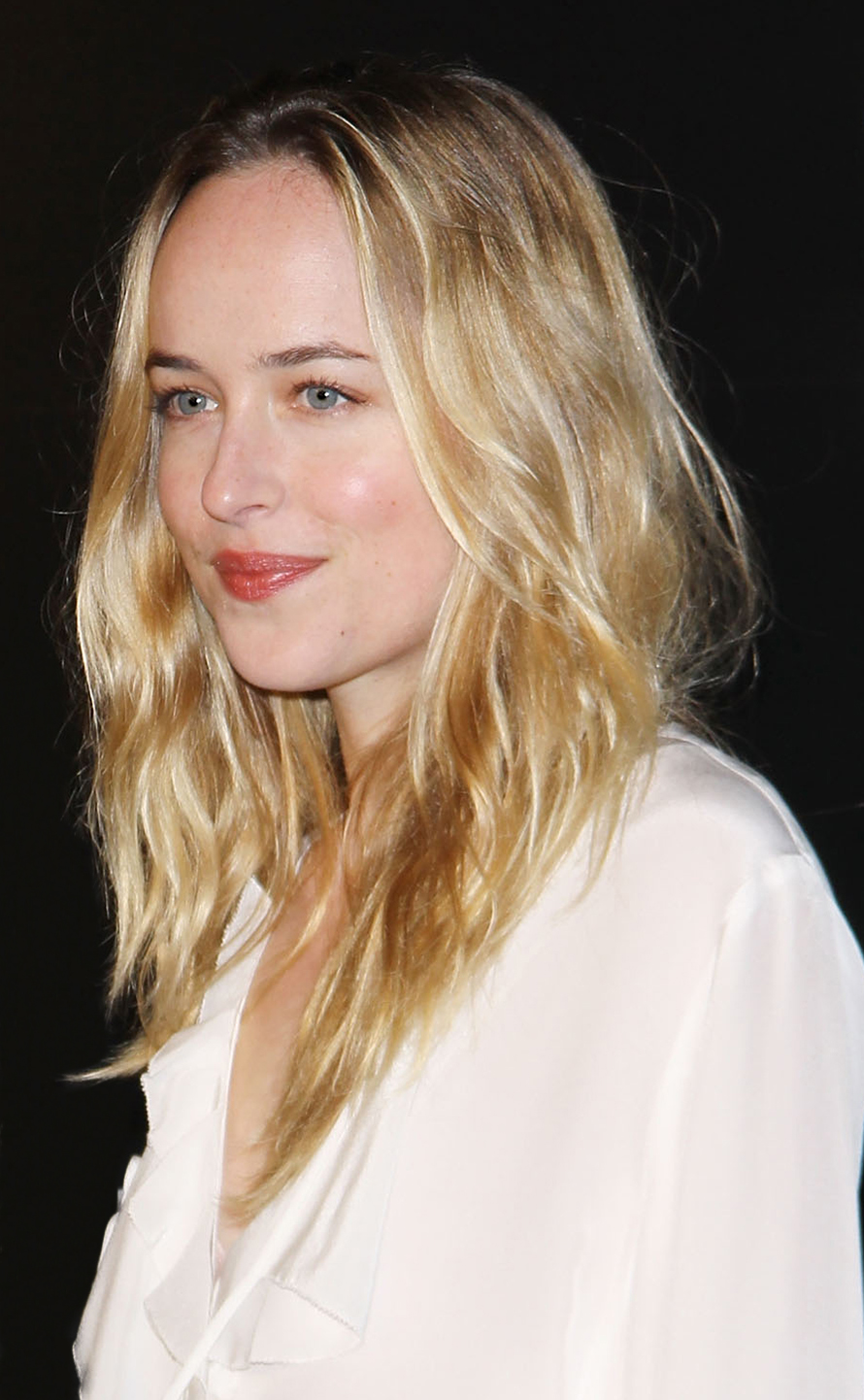 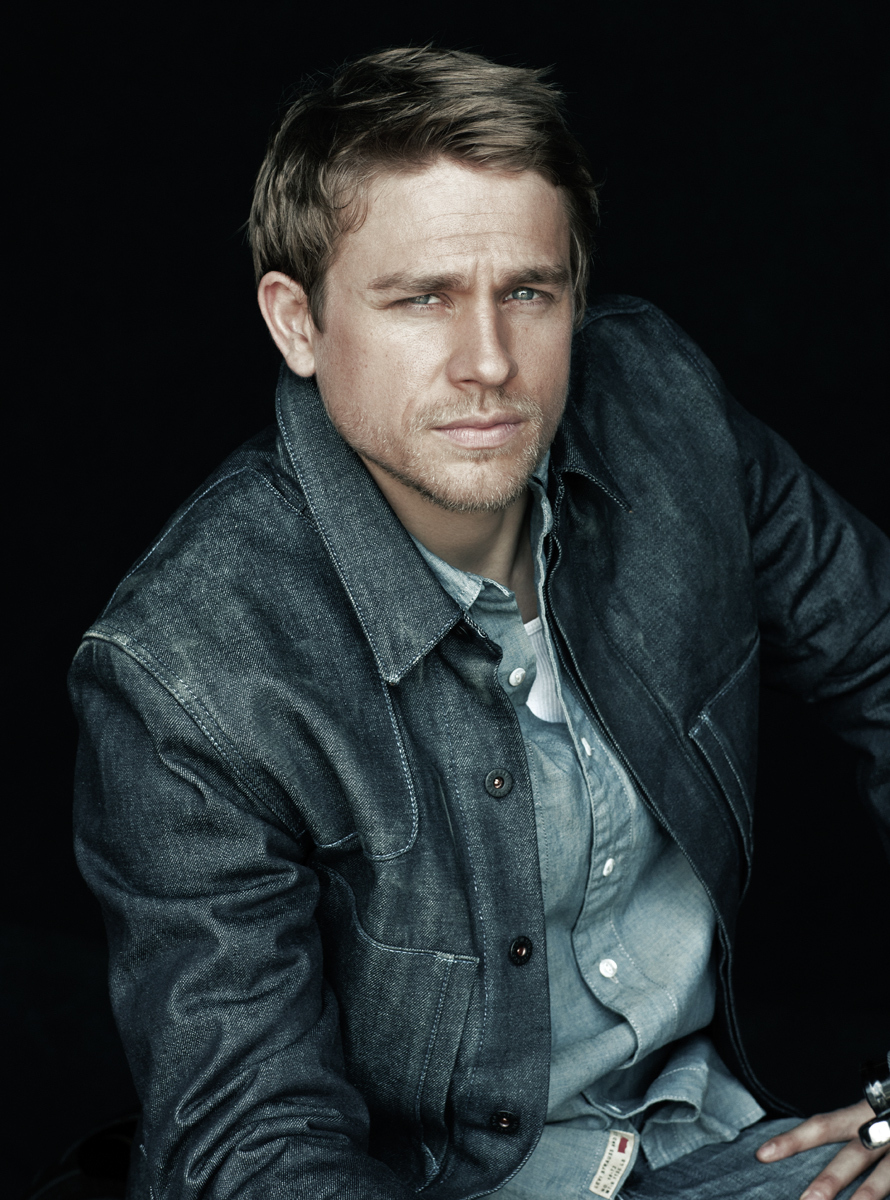 So there you have it!

Charlie currently stars as a regular on the critically acclaimed FX series Sons of Anarchy.  His feature film credits include Pacific Rim, Children of Men, Cold Mountain, and Nicholas Nickleby.

The film, which will be released on July 31 2014 in Australia, is being directed by Sam Taylor-Johnson and produced by Michael De Luca and Dana Brunetti alongside E L James, the author of the #1 bestselling book on which the film is based.  The screenplay is by Kelly Marcel.  The announcement about Ms. Johnson’s casting in Fifty Shades of Grey was made today by Ms. James.

Dakota's first notable screen role was in the multi-Academy Award-winning 2010 feature The Social Network, on which Mr. De Luca and Mr. Brunetti were producers. Her subsequent movies include the upcoming feature Need for Speed, 21 Jump Street, and Universal Pictures’ The Five-Year Engagement. She also starred as Kate in the Fox Network comedy series Ben and Kate, which aired during the 2012-2013 season.  Dakota is currently shooting the feature film Cymbeline. Dakota is the daughter of actors Don Johnson and Melanie Griffith.

“Fifty Shades of Grey” has become a global phenomenon and the trilogy has been translated in 50 languages worldwide since its release.  To date, the “Fifty Shades” trilogy has sold over 70 million copies worldwide in e-book and print, making it one of the fastest-selling book series ever.

Universal and Focus Features acquired the rights to the three books in the “Fifty Shades of Grey” trilogy in March 2012.  Focus Features will market and distribute the first film in partnership with Universal.

Email ThisBlogThis!Share to TwitterShare to FacebookShare to Pinterest
Labels: Americana, Controversy, Movies, This Just In