Cleo magazine October 2013: "If you want to be a star, don't be too pretty" - Peter Meakin

The October 2013 edition of Cleo magazine has just hit the stands and among the brill investigative pieces this month is an exclusive interview with top TV executuve Peter Meakin, who says: "If you want to be a star, don't be too pretty." More on that below. First, the beautiful cover featuring Emma Watson: 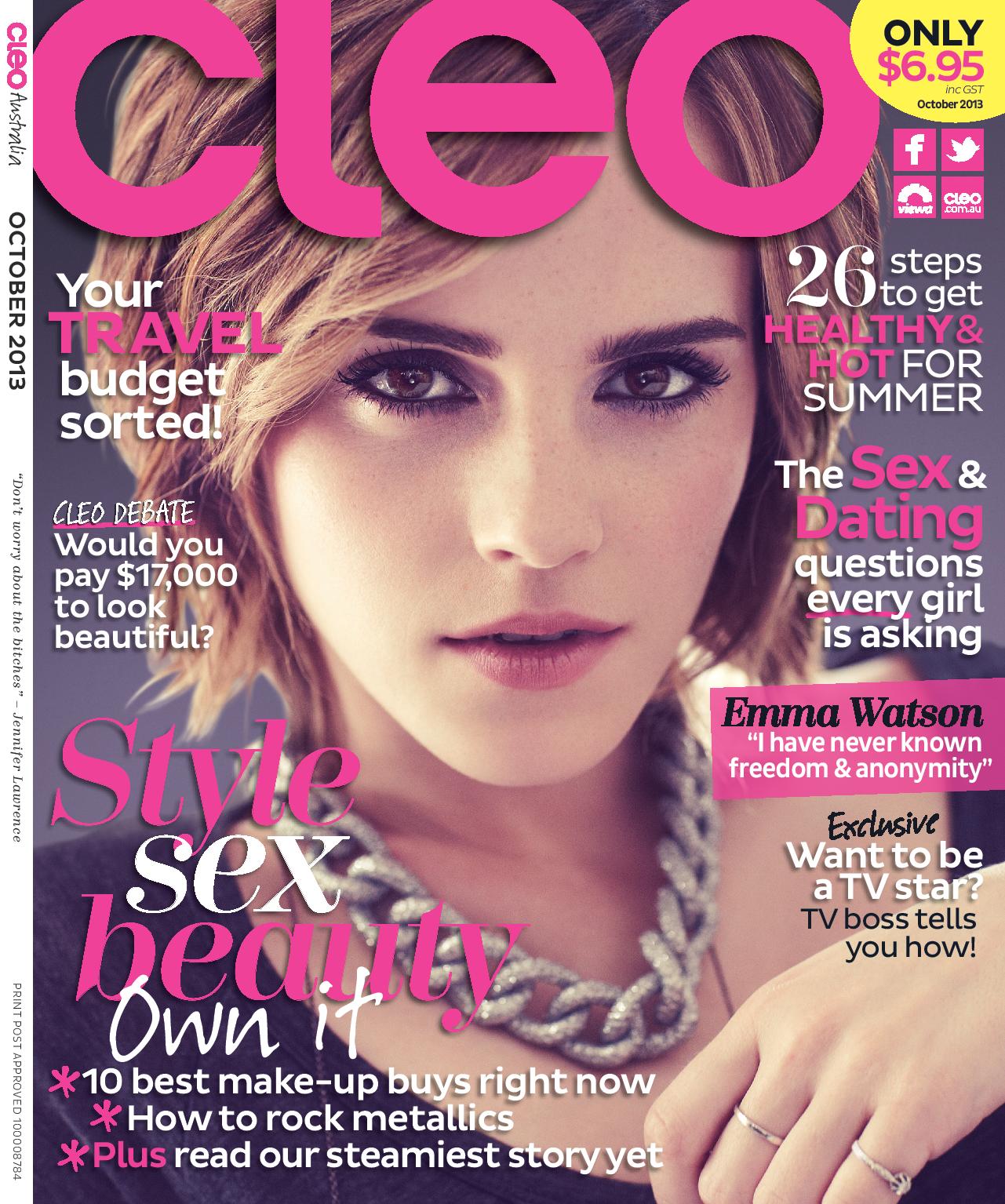 After spending 40 years calling the shots at Channel Nine, Channel Seven and now Channel Ten, Peter Meakin tells Cleo what he looks for in a megastar.

His statement may shock: if you're too young or too beautiful, he's not gonna hire you.

"Super good looks can be distracting to the audience," says 71 year old Meakin. "Reporters have to be far more obsessed with the story than they are with their own appearance. If they're saying 'Look at me, look at me' and trying to get in every shot, I find it frankly annoying and I'm sure the audience does too."

For the full story in Cleo, go to page 71 of the latest edition.

Also in the magazine, Cleo investigates puppy sweat shops. Aussie people on welfare are turning backyards into 'third world' breeding grounds for puppies. These backyard breeders are selling dogs for tax-free cash on highways at a premium price to beat the Aussie welfare system.

The Cleo investigation has lifted the lid on this unregulated industry. Hundreds of puppies are being bred in Australian puppy farms and exported to Singapore where they are sold in pet shops for top dollar. Records show 987 dogs were transported from Australia in the last year alone. Animal welfare group 'Oscars Law' travelled to Singapore as part of this investigation to see first-hand the treatment of our puppies. Founder Debra Tranter says the puppies are stacked in cages and kept in sheds where they are mistreated and used for breeding.

The October 2013 edition of Cleo is on sale today. Feel free to comment below on the topics above.
Posted by Josie at 12:40