Have you heard about 'MTV Movement'?

It's a campaign which centres on the search for a Millennial Leader, is being driven by MTV, the Museum of Australian Democracy at Eureka [M.A.D.E.] and Deloitte Digital, and comes with wide support from national youth and social action organisations and the House of Representatives at Australian Parliament House.

Here's a little more of the blurb:

"As part of a younger generation of Australians, do you feel your voice was represented in this year’s election? We’re on a nationwide search for someone aged 30 or under who will speak up for OUR generation – a positive, tolerant, ambitious and creative voice. It’s not about a political party; it’s about finding the voice of a powerful generation that needs to be heard. If you dream of inspiring change, join us by becoming part of the Movement! To nominate yourself to become the Millennial Leader, hit the ENTER YOURSELF HERE button on the right. To simply let us know what it is that’s important to you, click on SAY WHAT YOU THINK and complete our Movement survey."

Entries for the MTV Movement close on October 10. 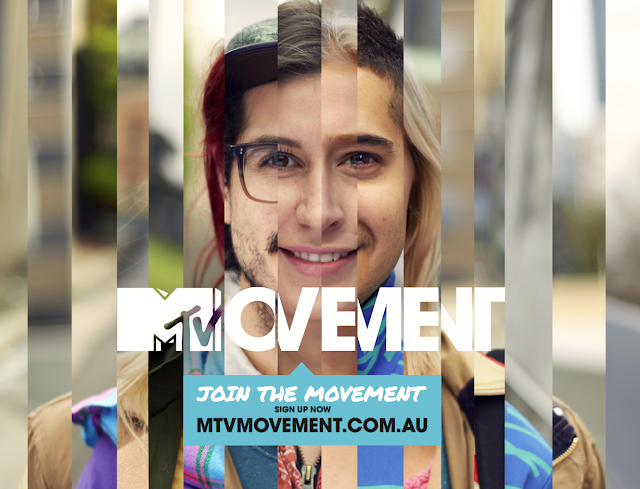 Watch the video message from Australian singer Missy Higgins,  who is one of the judges, and be a part of it!