Charlie Hunnam Will Not Be Christian Grey, Drops Out of 'Fifty Shades of Grey' Movie

In shock entertainment news just in, Charlie Hunnam will not be Christian Grey!
Yes, the actor already confirmed to play one of the most highly anticipated roles has dropped out of the movie adaptation of the book 'Fifty Shades of Grey' due to scheduling conflicts.


"The filmmakers of 'Fifty Shades of Grey' and Charlie Hunnam have agreed to find another male lead given Hunnam's immersive TV schedule which is not allowing him time to adequately prepare for the role of Christian Grey," Universal Pictures and Focus Features said in a joint statement obtained by E! News (Deadline first broke the story).
A source tells E! News since this decision just happened, "they don't have a handle on casting or production details."

Okay, so... over to you. One, are you disappointed?
And two: who would you love to see playing Christian Grey? 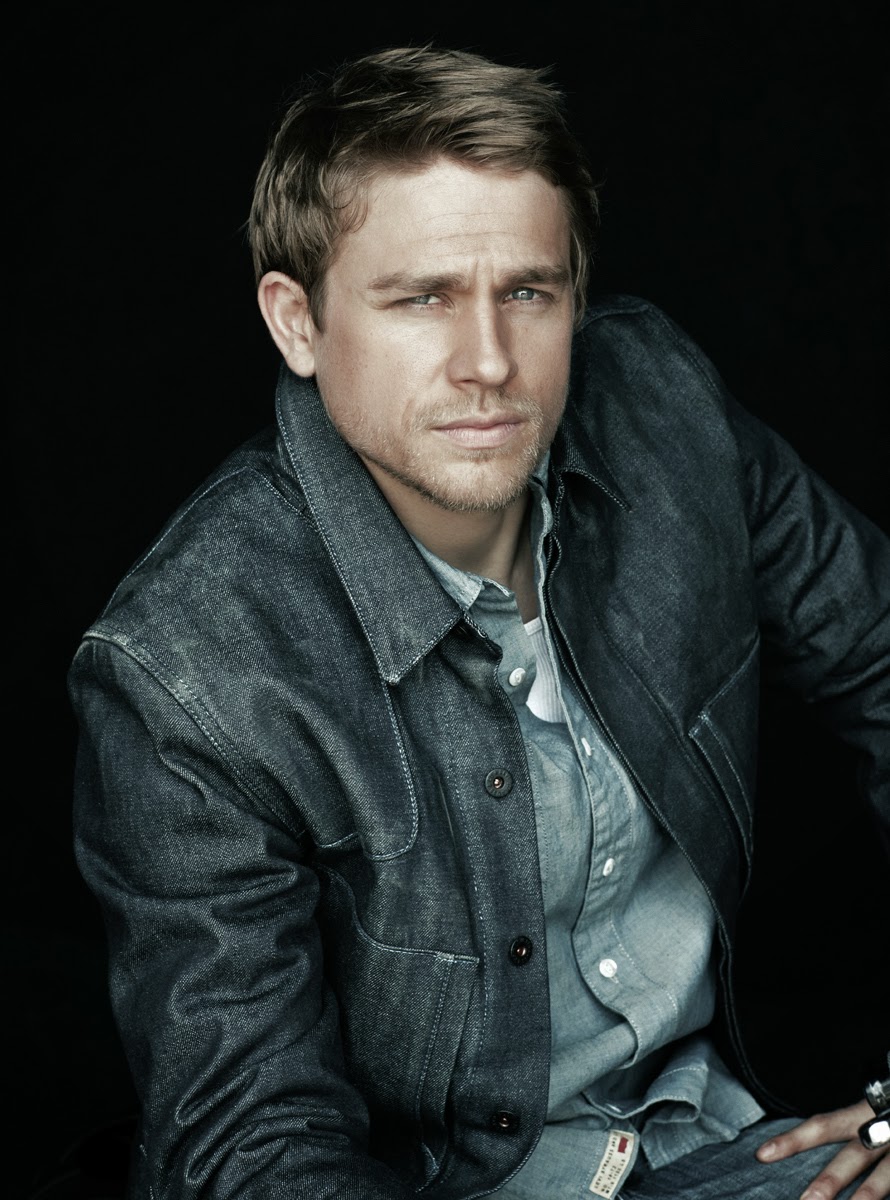