Veteran television newsreader Ian Ross has died at the age of 73. He had been suffering from pancreatic cancer. 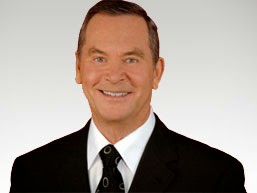 The former newsreader, who only revealed his illness in January this year, died last night in a Gold Coast hospital, friends have confirmed to Fairfax Media in this report.

Channel Seven journalist Chris Reason, who worked with Ross at the station, tweeted this morning that Ian Ross had died.

A statement from Seven said: "The entire team at Seven News is deeply saddened by the death of our wonderful colleague, friend and mentor, Ian Ross.

"Roscoe - as he is known to everyone - delivered Sydney's Seven News for seven years before he retired in 2009.

"In a career spanning five decades, Roscoe was one of the most popular newsreaders in Australian television history – a perfect mix of on-road experience and on-camera charisma.

"More than that, he was respected, trusted, and with a warm personality viewers loved. What you saw on television was the man behind the scenes. He was loved by everyone in the newsroom.

"We extend our deepest sympathies to Roscoe's partner Gray and his family."

Earlier this year Ross, who had retired from the Seven network in 2009, told Fairfax Media he learnt of the cancer after a routine trip to the doctor. By that stage it was already at stage four, he said, having metastasised to his liver. His oncologist had given him a prognosis of five months.

''I have decided that the only way to handle this friggin' nightmare is to remain as positive about it as I possibly can and to get back to leading as 'normal' a life as possible. Right now I feel healthy and well, I have no symptoms ... but I don't know how long that will last for.''

He is survived by his ex-wife, children and partner Gray Bolte. Look at this beautiful photo I found (photo credit: Perth Now) of Ian Ross with his young family. 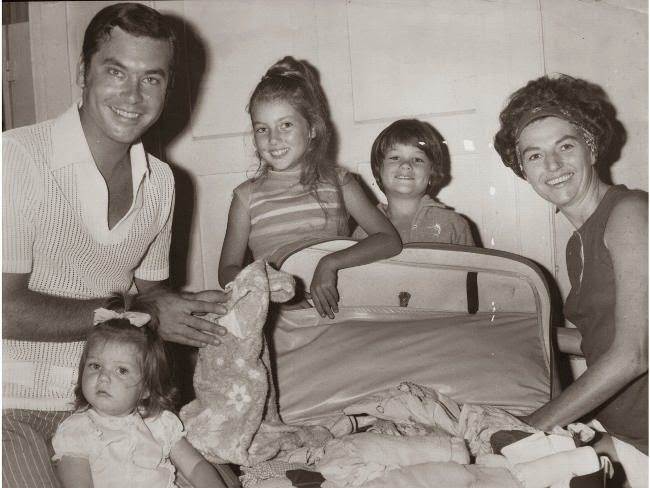