Australian designer Johanna Johnson has been making huge waves on the fashion radar of iconic popstar Madonna of late. 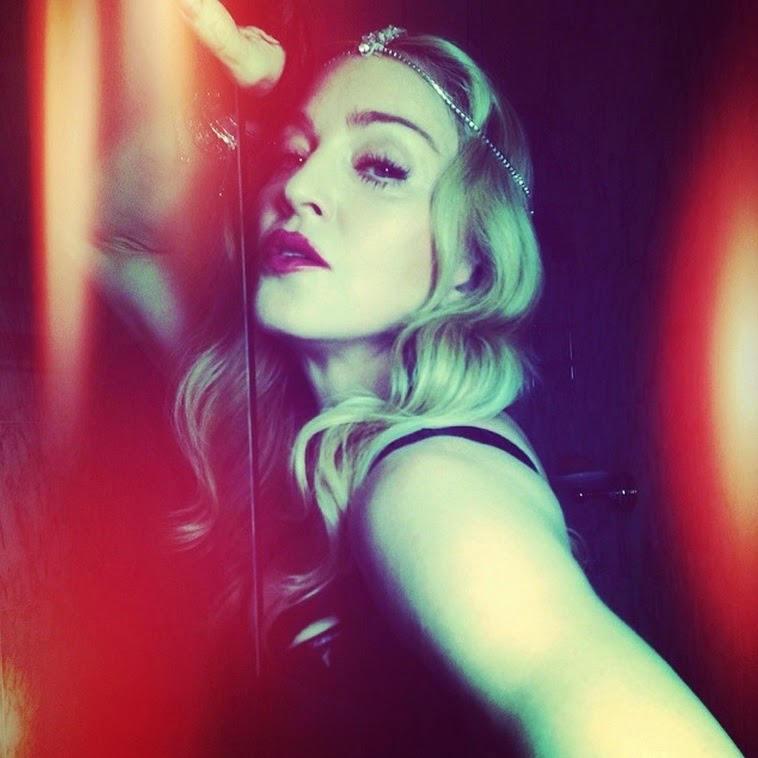 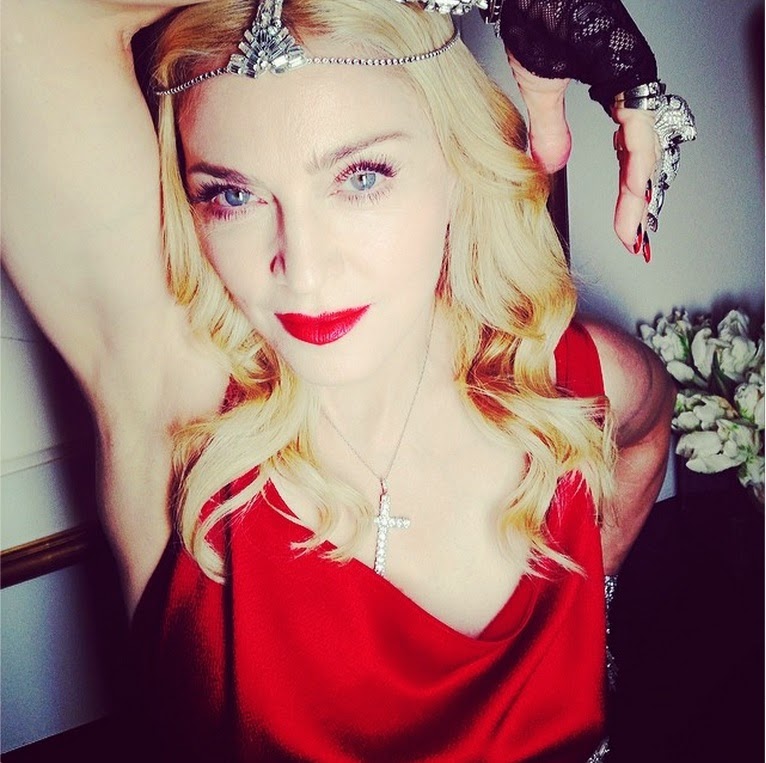 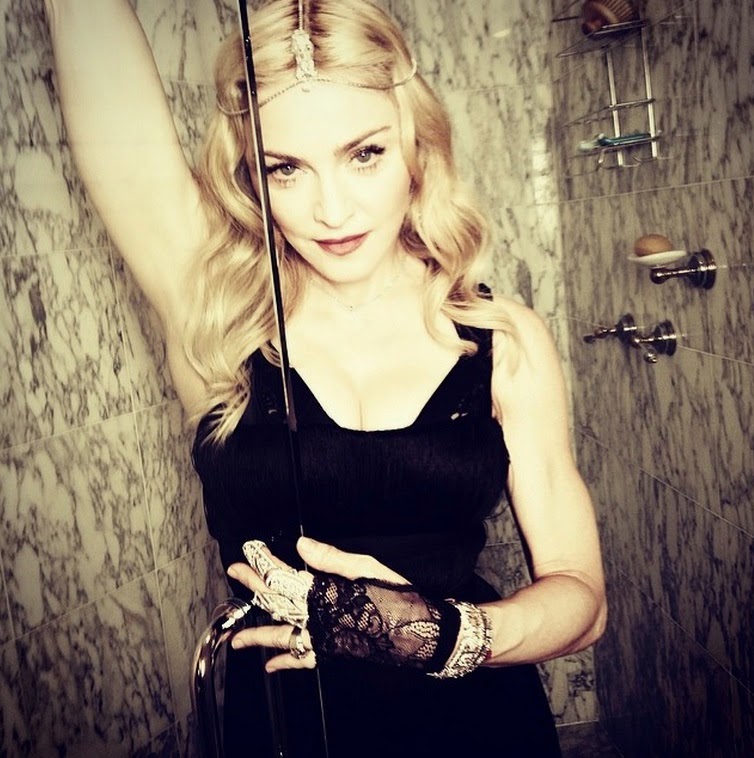 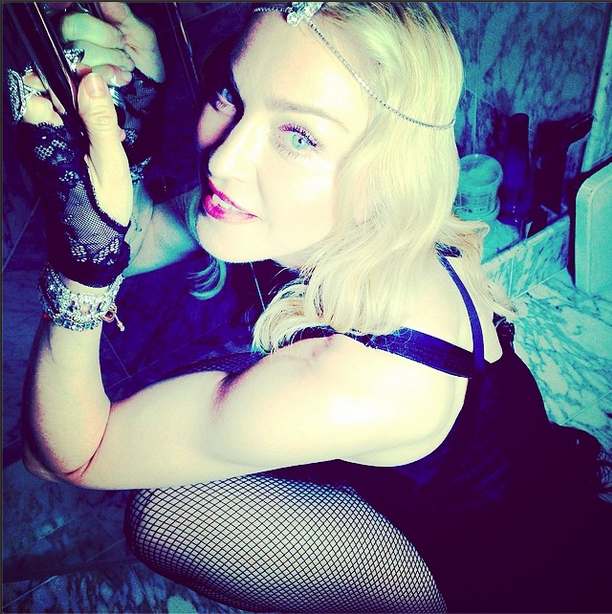 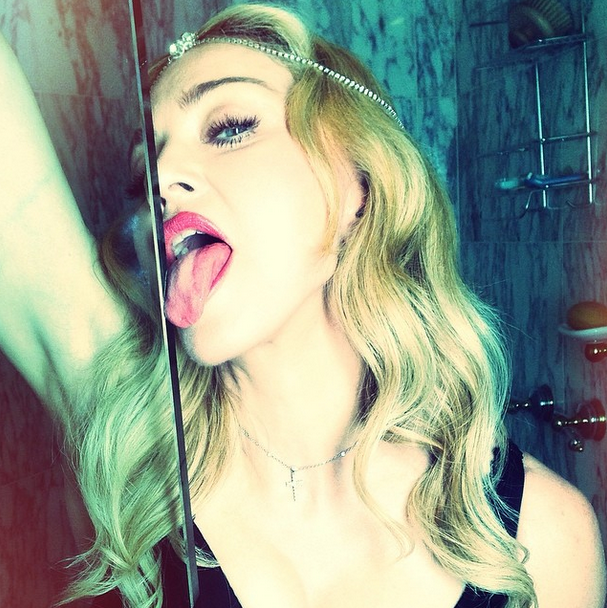 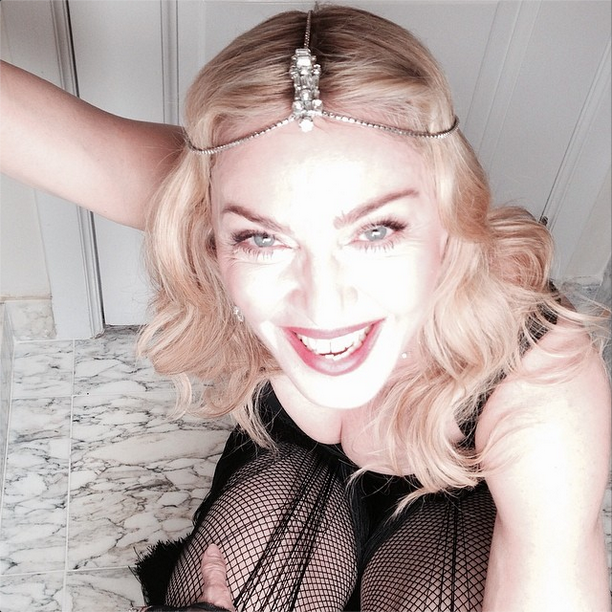 For more on the Johanna Johnson brand, go here.

And, in a new video, shot on the streets of Johanna Johnson's muse - the city of New York - this campaign movie showcases the Spring/Summer 2014 collection of embellished gowns and accessories, and features 'Alive' from The Alternative's debut album '15 to 50'. Watch: