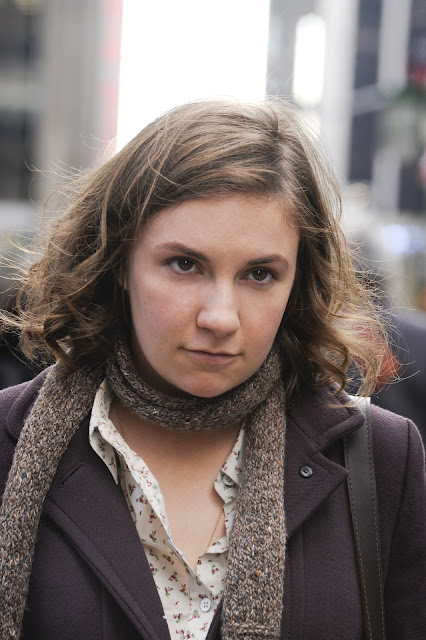 The new US TV show 'Girls' has been touted as the new 'Sex & The City'.


The HBO show (from the network that gave us SATC, 'Six Feet Under', 'True Blood', and groundbreaking TV) has just started screening in the US, and is set to screen in Australia from Monday May 28 from 8.30pm, on Showcase - on Foxtel [double episodes].

It comes from writer/director/actor Lena Dunham and comedy veterans Judd Apatow ('Bridesmaids') and Jenni Konner, with this new half-hour series focuses on a group of 20-something women in New York and their adventures in 'post-collegiate floundering'.

Two years out of liberal arts school, Hannah (Dunham) believes she has the talent to be a successful writer, and though she has yet to complete her memoir (she has to live it first), her parents cut her off financially without warning. Further complicating things for Hannah is her unrequited passion for eccentric actor Adam (Adam Driver), with whom she occasionally has sex - when he can be bothered to respond to her text messages. It's all shades of uncomfortable to watch.

Over the course of Season 1’s ten episodes, the four girls try to figure out what they want – from life, from boys, from themselves and each other. The answers aren’t always clear or easy, but the search is profoundly relatable and infinitely amusing.

Can't wait to watch! Will you tune in?

Here is an interview with Lena Dunham, who stars in, directs, and writes the show: