Scott Disick: both parents pass away

Whatever you think of the Kardashians, this is a very sad story.

Scott Disick, the partner of Kardashian sister Kourtney, and father of their children, has lost both his parents, in the space of two months. 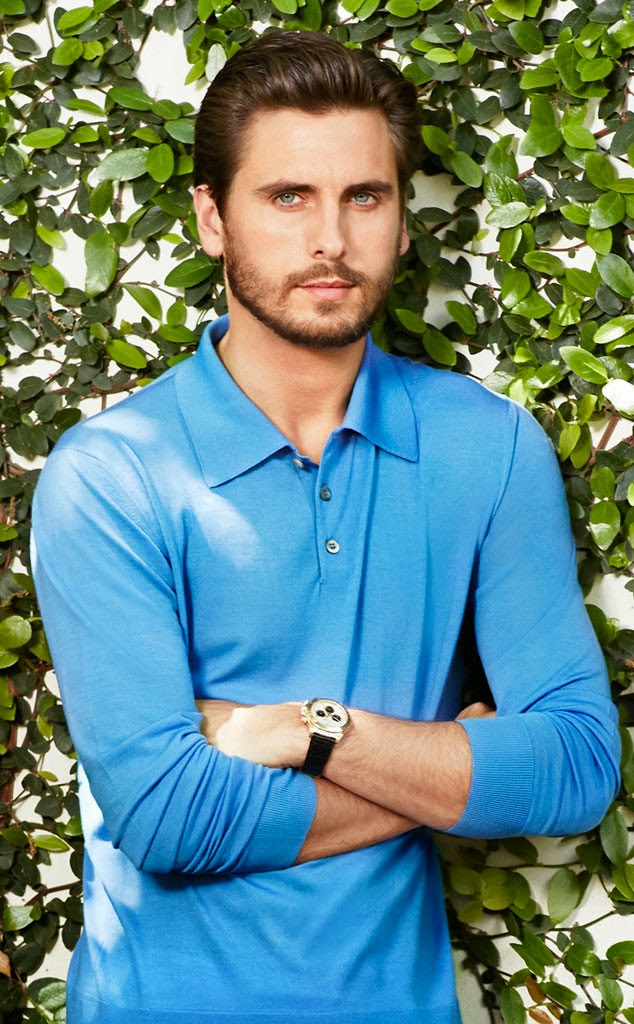 Further details about the death of Jeffrey, a real estate developer.
Bonnie and Jeffrey Disick appeared on a 2011 episode of 'Kourtney & Kim Take New York', when Kourtney Kardashian took Mason to spend time with his grandparents in the Hamptons.
"The whole family is so devastated and Scott is beside himself," a source told E! News. "Scott is an only child with no remaining family."
Since his dad's passing, Scott has not posted to his social media accounts, nor has he released a comment regarding his father's passing.
Very sad. I have several close friends - both younger and the same age as me - who have lost both their parents, and you cannot possibly know pain like that until you see it. It is raw and emotional, and the anchor point that a parent provides their child (no matter how old, and how much they have fled the coop and feel independant) is a very real feeling, only understood fully when one - and especially both - parents have died.
Thoughts are with Scott. How awful.
Posted by Josie at 22:30