Jay Mohr and Alyssa Milano: she accepts his apology

And this, my friends, is how you apologise. At least, if you are in Hollywood, and use social media (usually Twitter) to diss someone. (Yeah, I said 'diss'... I need an alternate word!)

Following actor Jay Mohr's Tweet about actress Alyssa Milano, she has accepted his long apology, both on Twittter and on his site (see below).

First, a backgrounder... oh, and a photo of what Alyssa looked like at the NASCAR event: 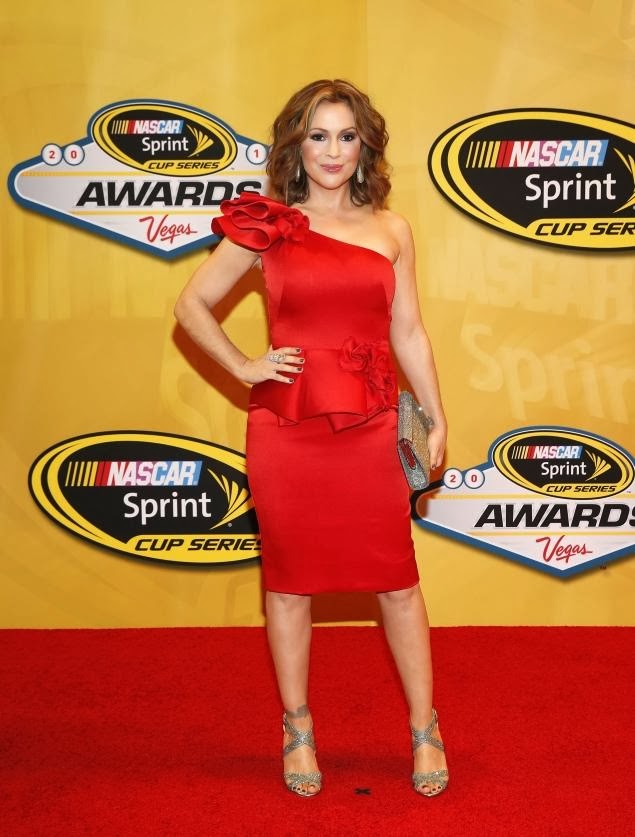 Earlier this week, Jay (he stars on Australian TV on Foxtel's 'Suburgatory' came under fire for scrutinising Alyssa's weight after both stars attended the NASCAR Sprint Cup Series Awards gala in Las Vegas on December 6.

Jay said: "She's very tiny, in height...It seems like she had a baby and said, ‘I don't really give a shit'...I read it on her gut," he said during a radio interview.

In response, Alyssa wrote on Christmas Day: "@jaymohr37 So sorry you felt the need to publicly fat-shame me. Be well and God Bless. Please send my love to your beautiful wife."

Then, on Thursday, Jay took to Twitter to speak out about his jab, saying about the star's pst-baby body what ALL of us with eyes already know:

"She's stunning," he wrote of Alyssa. I mistakenly thought the absurdity of what I was saying would have been taken as a joke. #fail."


Jay then shared an extended apology on his personal website. "It wasn't funny," he said of his fat-shaming comments. "Knowing that Alyssa, as well as her family, friends, fans, and especially her husband, heard things that were hurtful from my mouth crushed me. She has always been one of the kindest, most caring and beautiful people this town has ever seen."

"I know full well how much words can hurt people, having seen my wife get destroyed by the tabloids," admitted Mohr. "I am embarrassed that I didn't think before I spoke. Alyssa is an extraordinarily beautiful person -- both inside and out."

Okay. Now THAT is an apology, a retractraction, and a total bow down and acknowledgement if I ever so one.

Alyssa has been married to husband Dave Bugliari for three years and welcomed son Milo in August 2011. Jay and his wife Nikki Cox have been married since 2006 and have a 2 year old baby Meredith (so yeah, you're a father - and even if you weren't - you should know MUCH better).

"Thank you. Apology accepted," Milano quipped via Twitter to Mohr. The actress, 41, then joked, "(She grunts while aggressively yet cautiously prying off her head-to-toe Spanx)," along with the hashtag "#PassTheCookies."