'Keeping Up With The Kardashians' - Season 9: Trailer and Photos

The new season of 'Keeping Up With The Kardashians' is about to screen... season 9.

a) still a fan
b) never been a fan
c) who are they?
d) not a fan but love to watch to have a bitch about them

With the press release on this season saying it's "the most emotional to date, jam-packed with more turmoil, laughter and love than any season previously" the top-rating E! Klan is back, like it or not. 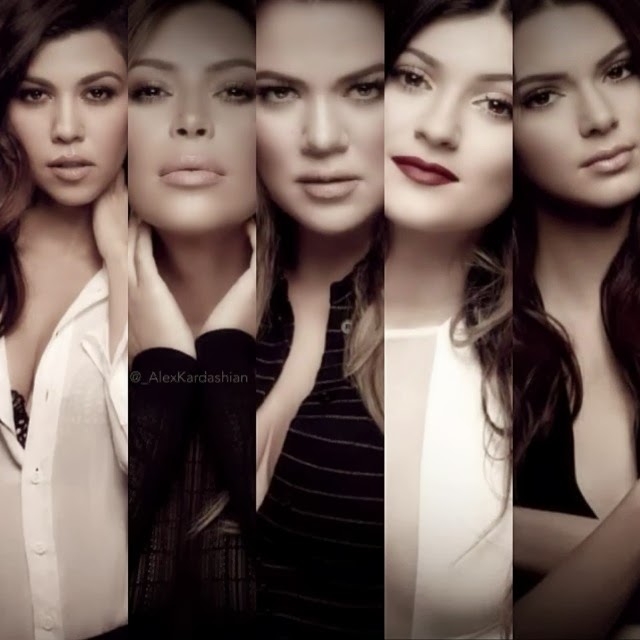 Season nine will see Kris and Bruce surprise everyone by announcing their separation. Viewers will see the family’s reaction to the news.

"Meanwhile, Khloe struggles as her marriage woes are splashed across the media and her every move watched. In happier news, viewers will witness the growing relationship between Kim and Kayne and their new life together. Kim moves back home while waiting for her new house to be built and in the process winds up getting on Kris’ nerves. In the most anticipated episode to date, Kanye plans an epic proposal for Kim guaranteed to melt the heart of fans worldwide.

It’s harder than ever before to keep up with this family and audiences are guaranteed to obtain a deeper and more emotional insight into one of the most talked about families in the world."

Here is the season nine trailer:

Season nine of “Keeping Up With The Kardashians” premieres Monday, January 20th at 8:30pm AEDT only on E! – Express From The US