The Stock Photobomber guy. He's going viral, and with good reason: his photos are bloody hilarious.

His name is Matthew Vescovo and before his newfound talent in photobombing, he was 'The Master of the Obvious' - his aim: to make the world a more informative yet aesthetically pleasing place with something he called Instructoart.

Instructoart was made into three books, exhibited in galleries in New York City, London, Amsterdam, Mexico City and Toronto and was featured on MTV as a series of animated shorts for the network. See more about Instructoart here.

He then created a Facebook account in November last year highlighting his photobombing madness, and now have captured the attention of sites and blogs around the world.

He says: "For years as an art director in advertising, I shifted through hundreds of stock photos and always felt like there was something off about them.

Real people were doing real things we all do, but in the end it didn’t feel real. So in an attempt to inject some reality into these photos, I did the only thing I could think of, I injected myself by photobombing the crap out of them."

This guy is good. See some of his images here, with his own captions (then scroll down for the link to more). 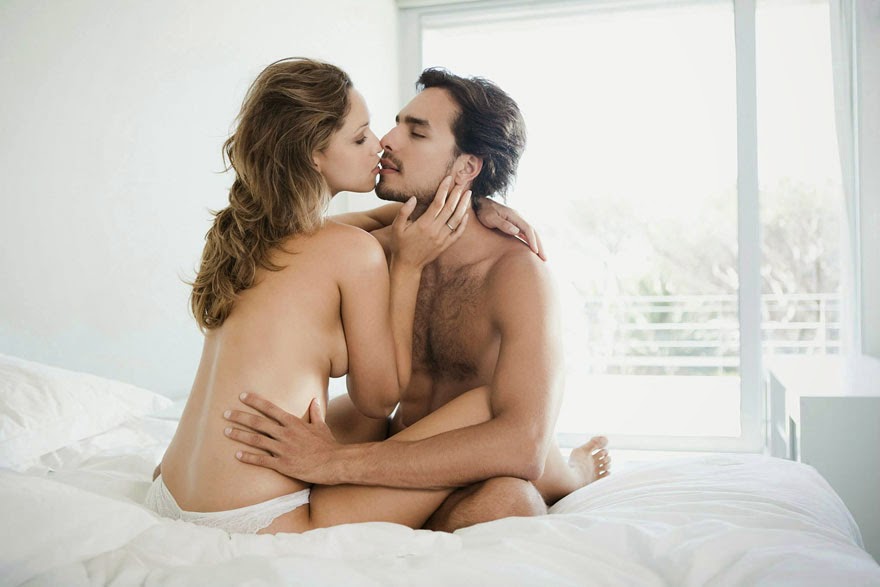 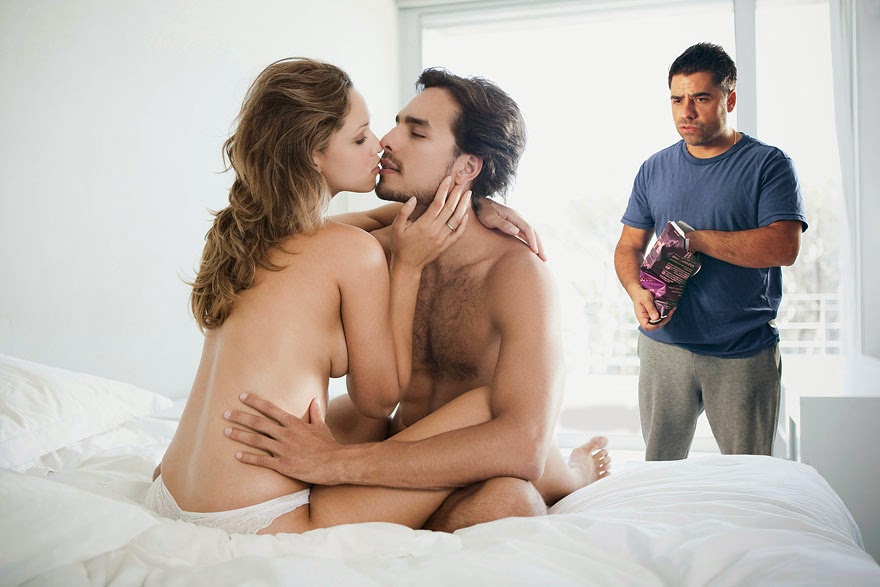 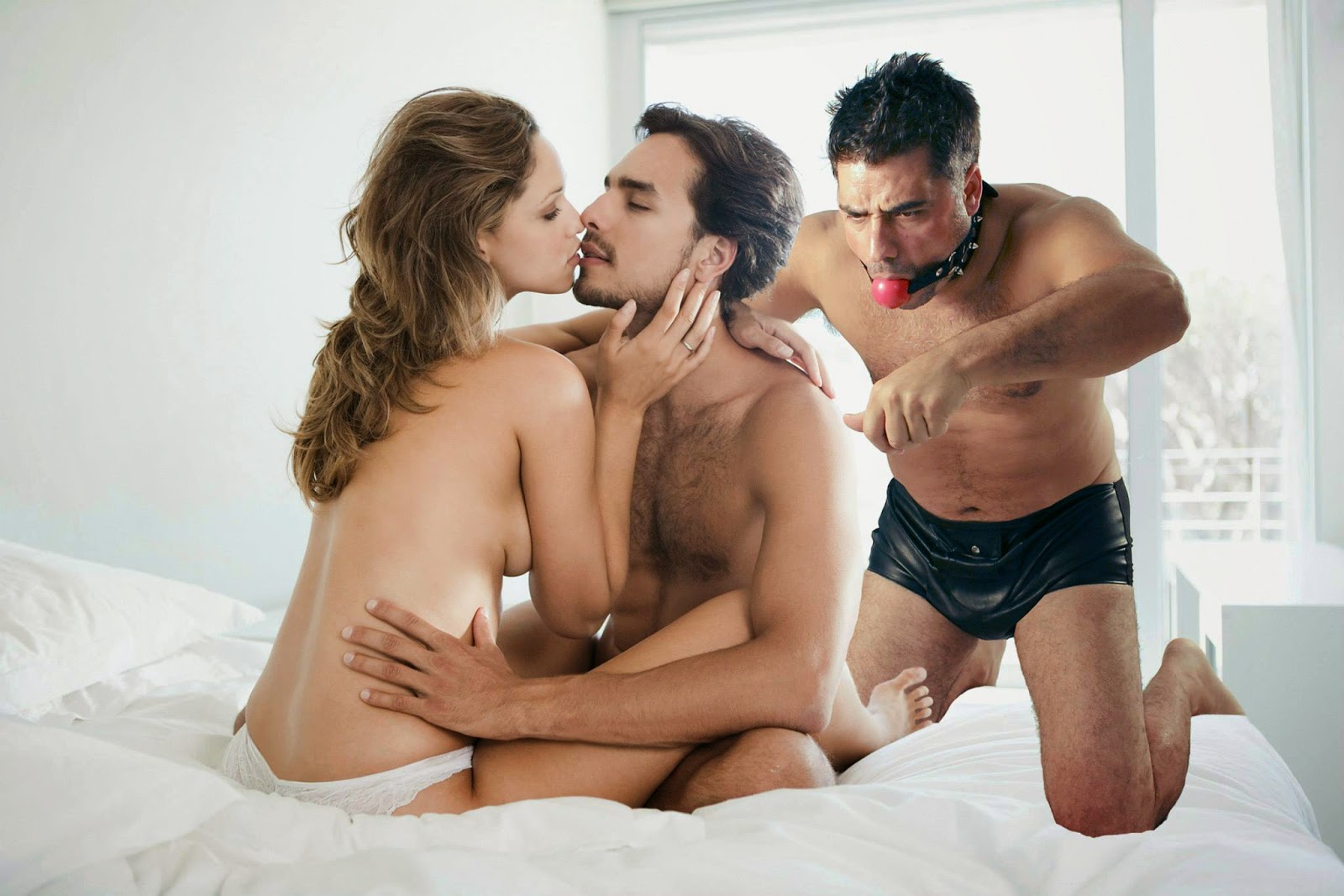 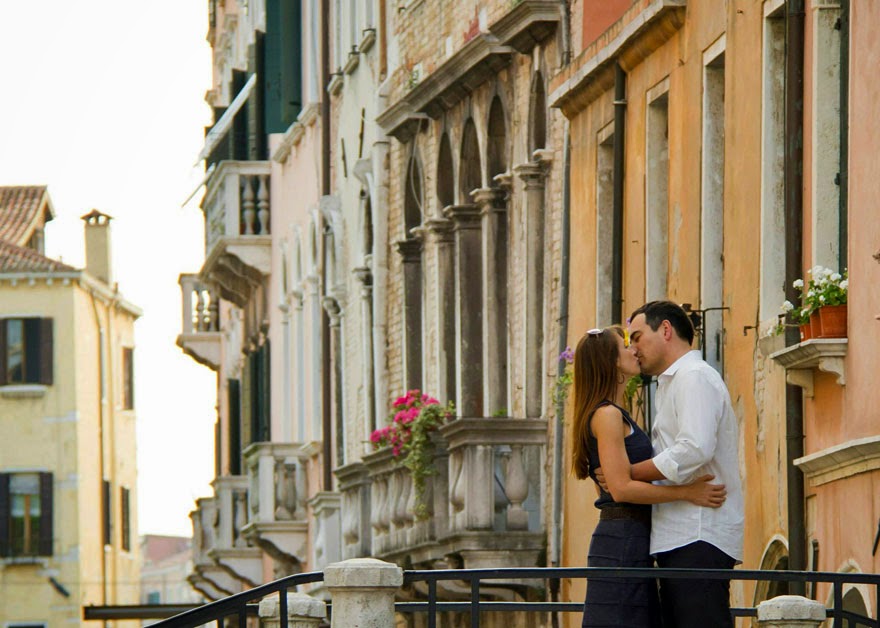 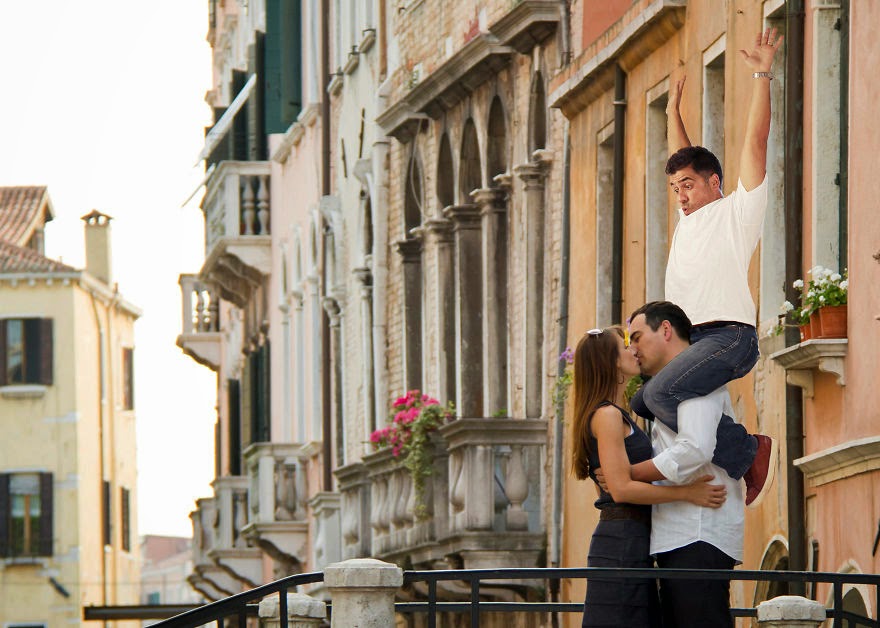 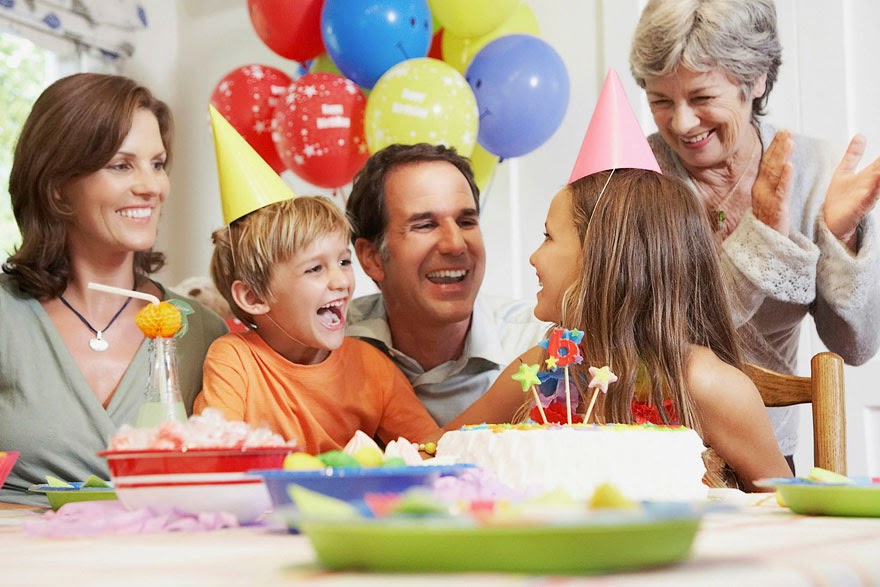 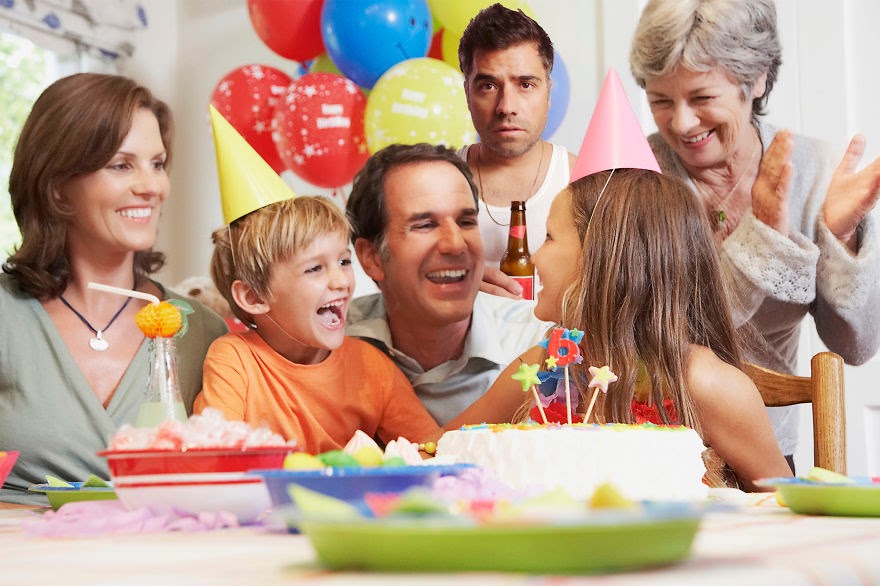 Title: Woman with hands behind head 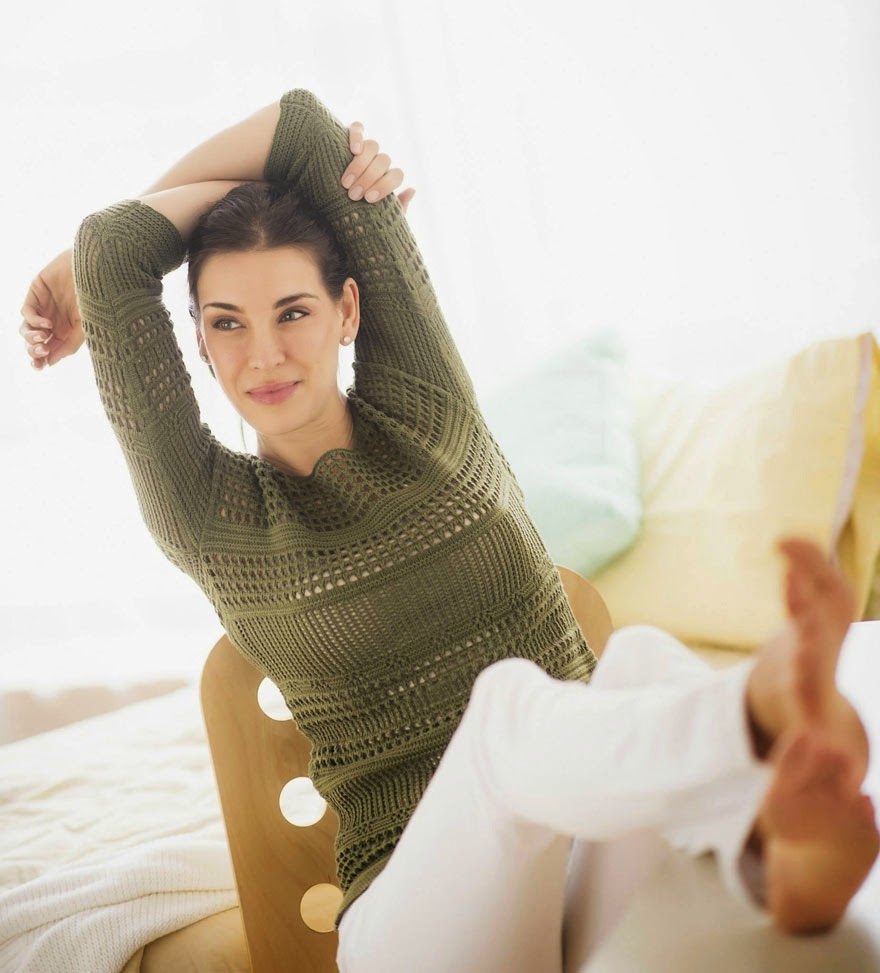 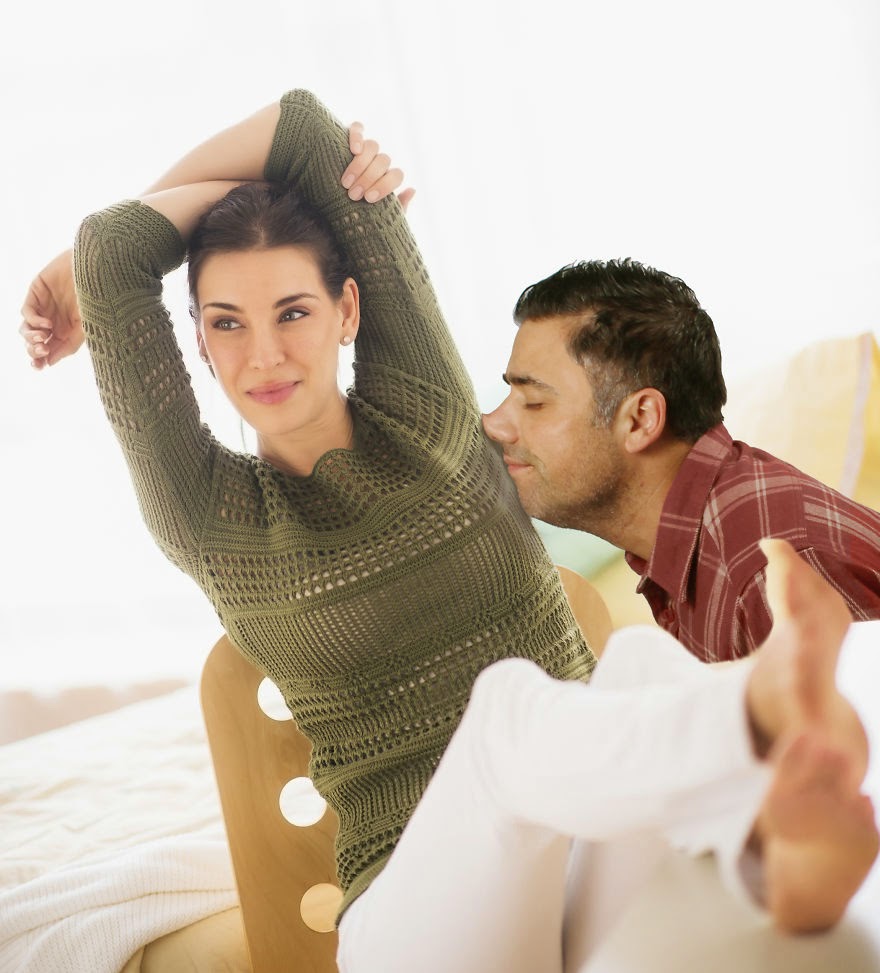 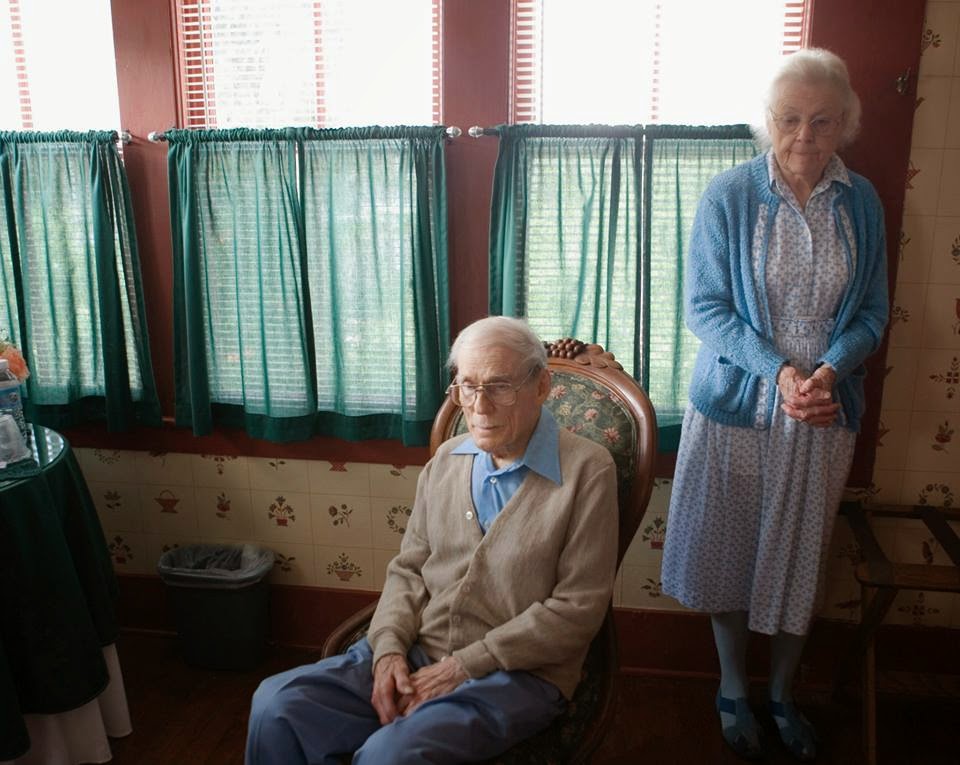 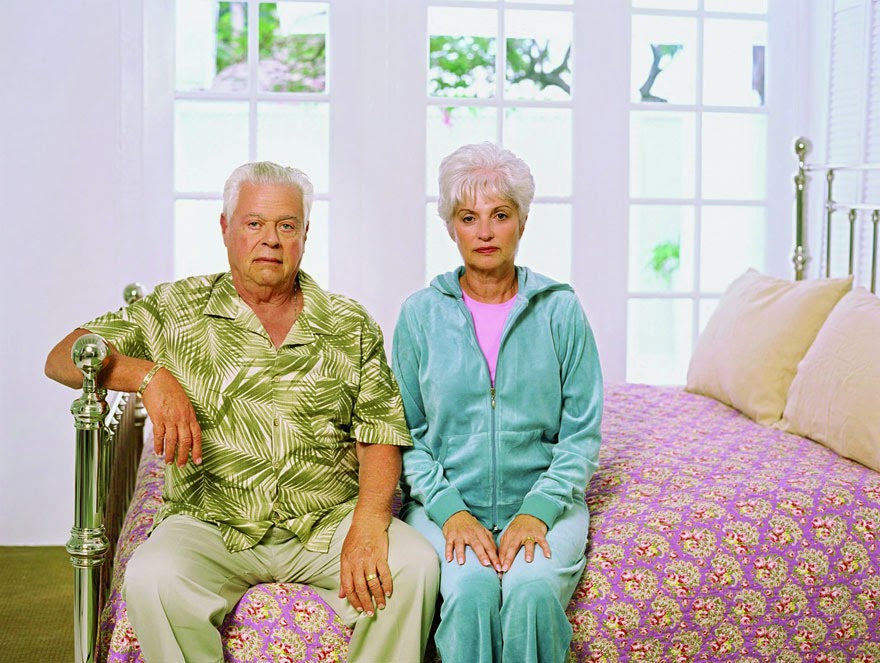 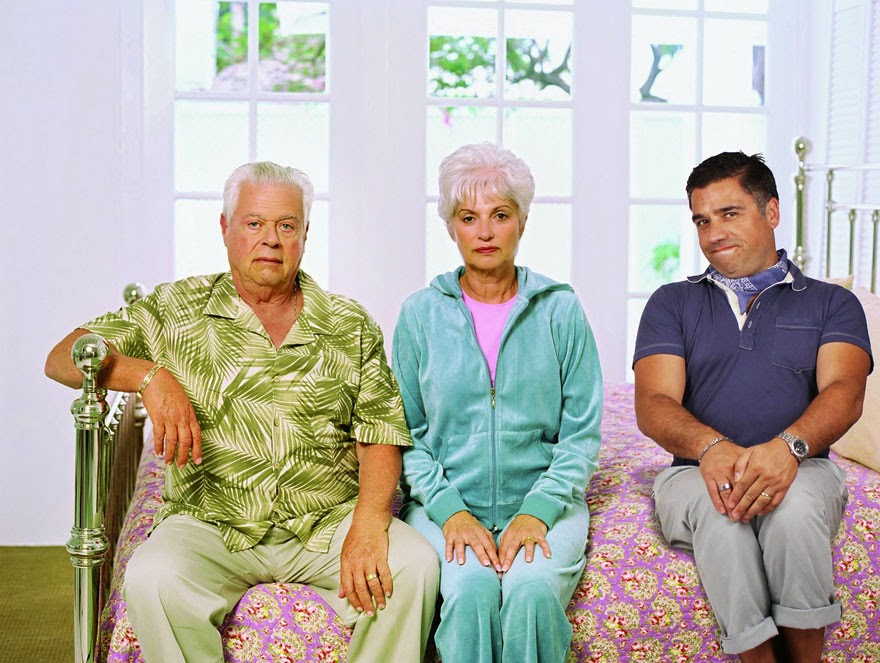 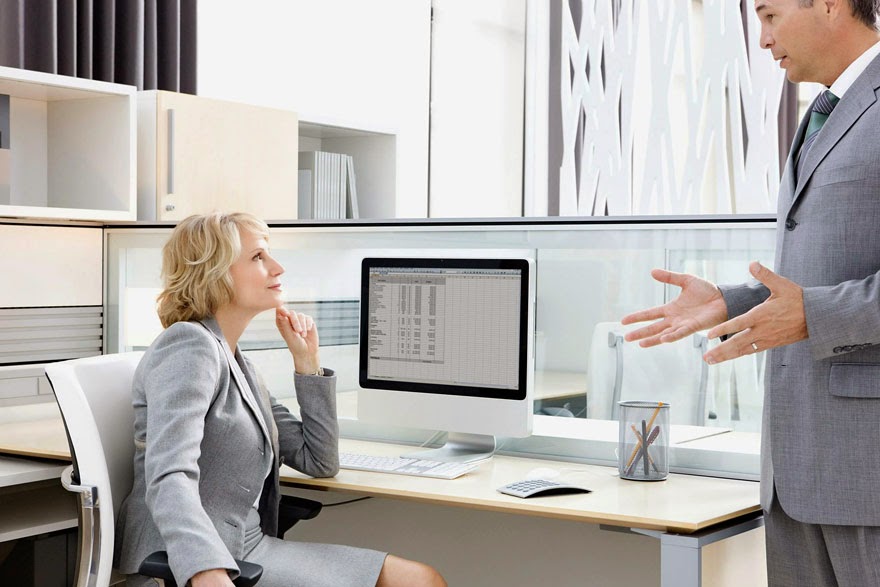 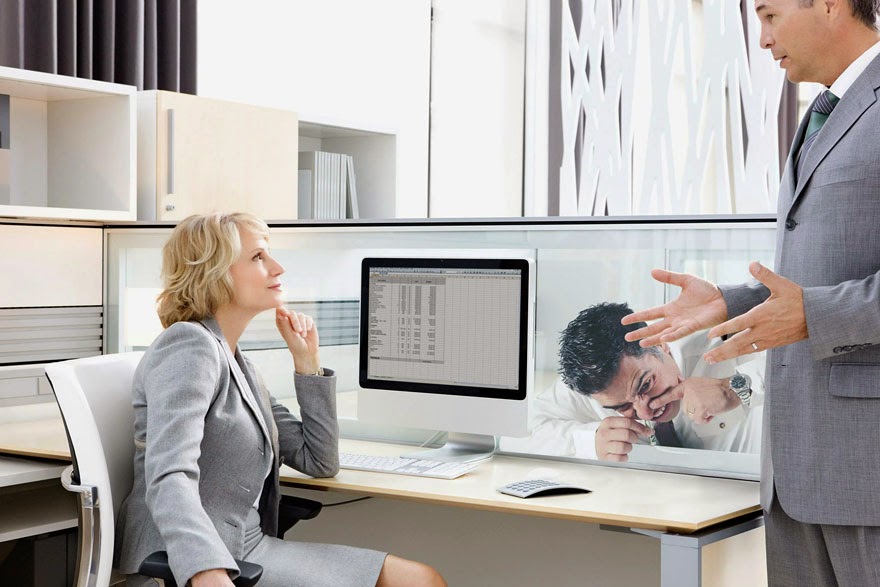 See more of these modern day masterpieces here and follow his Facebook page here.
Posted by Josie at 21:28

Email ThisBlogThis!Share to TwitterShare to FacebookShare to Pinterest
Labels: Everyone is talking about, Fun Stuff, Humour, Photography, This Just In, Viral Pics