Just in: she is set on fire, pelted with plastic grapes and dangling from the ceiling… Rebel Wilson stars in ad to launch new streaming TV, Stan TV (or just called 'Stan'):

Last week the joint Nine Entertainment Co and Fairfax Media service announced Stan TV will be priced $10 per month, launching with 'Better Call Saul', the prequel to 'Breaking Bad', as its exclusive show, there is no mention of what content can be expected in the ad. 'Better Call Saul' makes its US debut on February 8, but no date has been set for the Australian start date.

Here is a preview clip of 'Better Call Saul':

To find out more, register, and to be one of the first to trial for free, go here.

Stan will broadcast 'Transparent' and 'Fargo'. Both Jeffrey Tamboor and Billy Bob Thornton won Golden Globes for their roles in these TV show, respectively.

Here is how Stan. congratulated them: 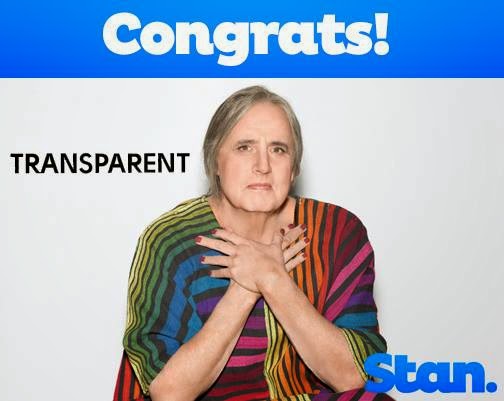 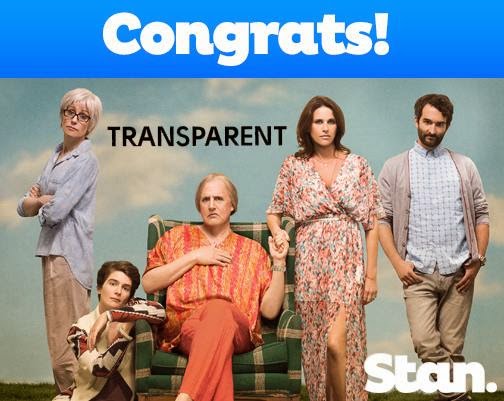 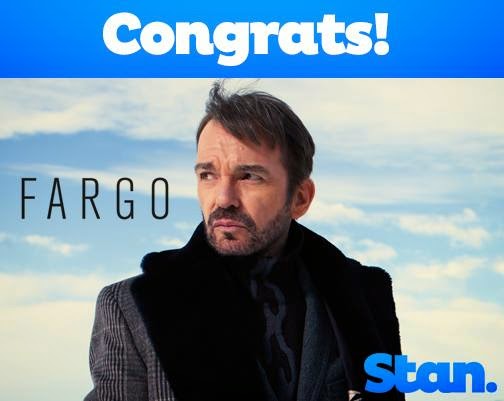 And here are some clips from both 'Transparent' and 'Fargo': 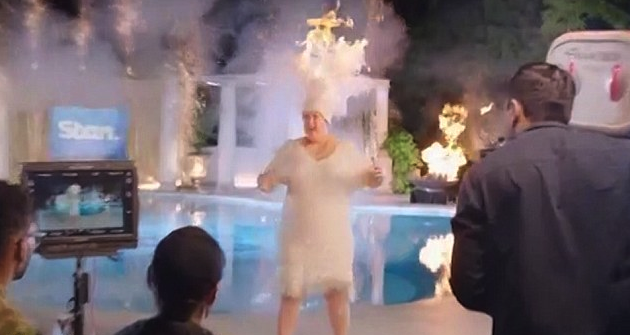 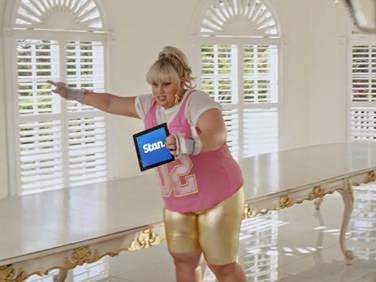 Email ThisBlogThis!Share to TwitterShare to FacebookShare to Pinterest
Labels: Australiana, Everyone is talking about, Fun Stuff, This Just In, TV, Viral Videos