James Gandolifini's heartbreaking funeral has just taken place in the US and some sad images have emerged, including his TV family visibly distraught at the service. 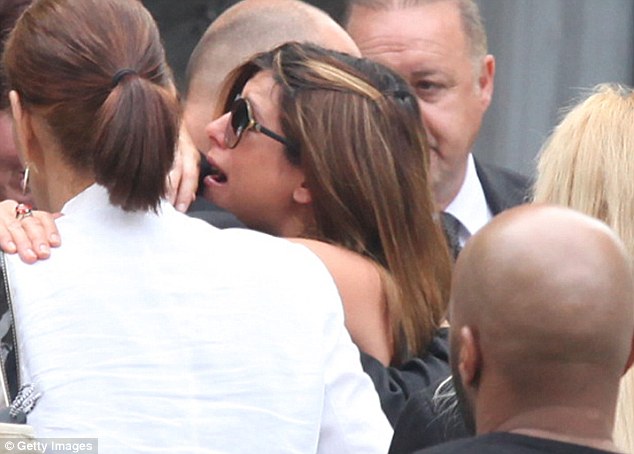 Video from the funeral, via Mail Online UK:

There is also some controversy emerging about Tweets sent out at around the time of the funeral.

This story claims that Alec Baldwin's wife Hilaria was tweeting at the same time the funeral was taking place.

Here's a pic from the story: 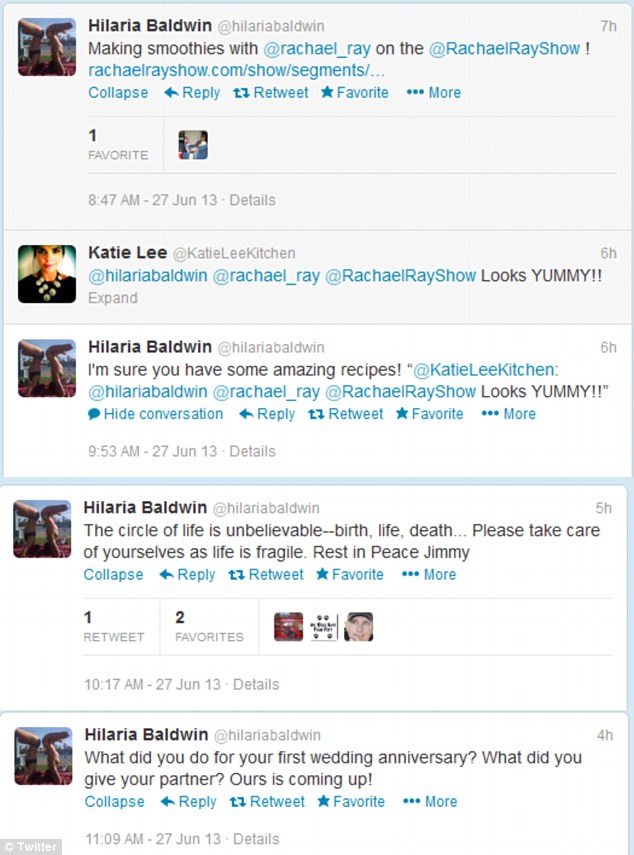 Often, stars will get an assistant or a company to send out tweets, but in this instance, Hilaria has stated:


This afternoon, she claimed she didn't have her cell with her, tweeting: 'FYI I don't believe in bringing phones into a funeral and I never did and I never would.'

The Daily Mail says: "Sources close to Hilaria insist to Mail Online that the couple left the ceremony early through a side exit because Hilaria was feeling 'faint' in the heat and she tweeted from her car on the way home. It's unclear exactly how long they stayed."

Email ThisBlogThis!Share to TwitterShare to FacebookShare to Pinterest
Labels: Americana, Emotional, Movies, Sad, This Just In