'A Table For One' - Paul Hayes: Recipe E-Book

I love a good cookbook as much as the next enthusiastic home cook.

However, I have piles of books which don't get as much love as they should, quite simply because I think that cooking a special meal just for me (I have the most adventurous food tastes in our little family of four) is a tad too laborious.

The thing is, I cook every single night (unless we have leftovers) and I while I love it and know my repertoire inside out, I wish I could develop it a little more, especially when it comes to meals for me. And yes, extend that to my family, so their tastes move along in a similar direction to mine.

Enter 'A Table For One'. The author of this brand new e-book is Paul Hayes -  and here is the elegantly simple cover: 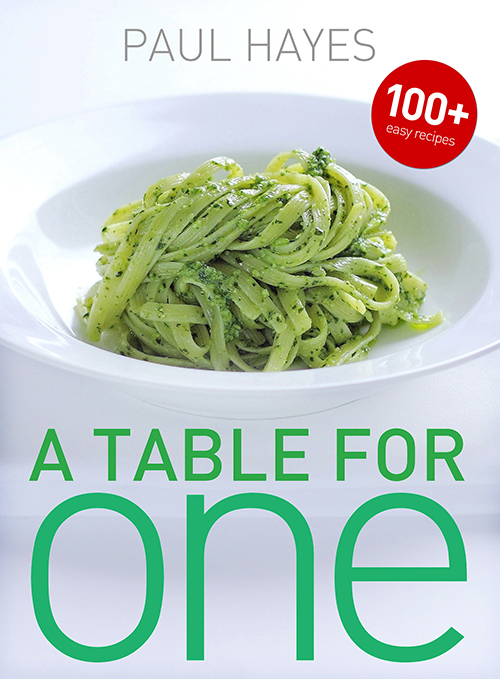 I wrote about Paul earlier this year as he was actively writing for his blog of the same name.

Now, this clever man has turned his engaging food blog posts into an enticing e-book.


"Most cookbooks are written for meals that serve four or six people, which is fine if you have to cook like that all the time. But I cook regularly just for myself, and I know a lot of other people do, too. In fact, what are called 'single-occupant households' are the fastest growing demographic in cities all over the world. And we all have to eat!

The books that are out there for people cooking for one can be pretty grim: lots of things like boiled eggs and toasted sandwiches. In fact, most of them come from the perspective of cooking being a necessary evil. I wanted to take a new approach, and celebrate the many pleasures to be found in cooking for yourself.

I don't think we need to be trying to reproduce restaurant food at home, but I do think that it's possible to eat well without resorting to a constant diet of takeaways and frozen dinners. That's where my book comes in – it's all my solutions, created, tested and tweaked over years, all in one place.

When I started putting my recipes online as a place to store them, I was immediately encouraged by people from all over the world. That's when it hit me that I should put all my favourites into a book that people could read on their iPad or Kindle, devices that are incredibly useful in the kitchen.

The book is pitched at all kinds of cooks, even beginners. You don't need a lot of skill or fancy equipment to cook well, just start with a few great ingredients and be guided by a tested recipe and the judgement of your senses."

Here are some delicious examples of Paul's fantastic handiwork: 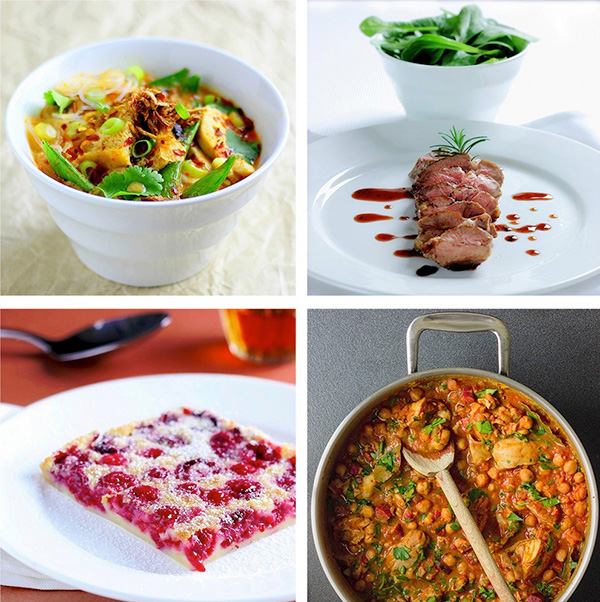 I have already downloaded this fabulous e-book and it's now a huge source of inspiration for my daily meals.

There are 'make it easy' meals, 'bright sides', 'creature comforts', 'weekend winners', even 'DIY extras' to learn how to make, like dukkah, chermoula, and za'atar (I adore the last one... in my ethnic suburb it's a real staple on Lebanese pizza).

And for littlies with big tastes and appetites, Paul has created a slew of yummy recipes too: cajun chicken nuggets, corn and zucchini fritters, and lamb meatballs... to name a few. Bravo, bello!

You can download this book right now at the Amazon Kindle Store - click right here - for a tiny $3.19. YES!

And at the Apple iBookstore - click right here - for just under five dollars ($4.99).

The best (under) five dollars you will spend on food. Download it now and stop your drooling!