Harrison Craig has been named the winner of The Voice Australia 2013. 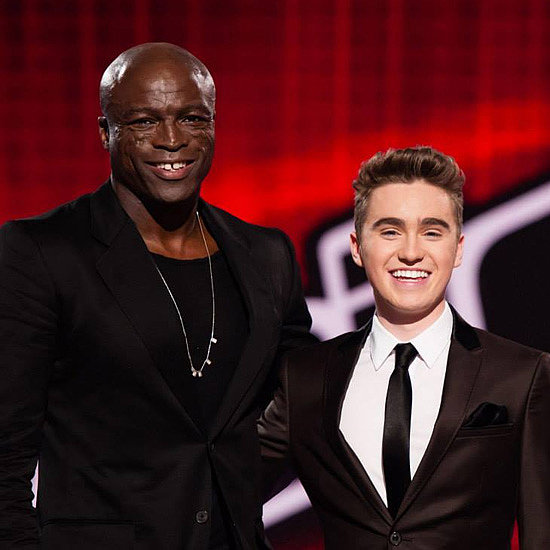 The young man - he is only 18! - took out the coveted title over second place getter, Luke Kennedy in the grand final which aired live on Channel Nine tonight.

Harrison has been my fave from the very beginning and he has been a favourite for viewers from the get-go.

He has a continuous stream of top 10 hits on the iTunes charts, and chose Seal as his coach - even though all four coaches turned their chair during that very first audition:

It was during his audition he revealed he has a stutter, which is only present when he speaks, not when he sings.

He has also revealed parts of his life story over the weeks, including the fact his father left him and his mother and younger brother when he was a young child.

As is customary during the last show, each contestant took to the stage to perform one last time with their coaches.

Danny Ross sang "Pompeii" by Bastille with Joel Madden. Luke and Ricky Martin sang the 'Moulin Rouge' soundtrack version of "Roxanne" by The Police. Celia and Delta Goodrem sang the Fleetwood Mac classic "Go Your Own Way", and Harrison and Seal sang "He Ain't Heavy, He's My Brother" for their duet... tears! So beautiful.

As per usual, the grand final featured big name guests: tonight, it was Ryan Tedder (Delta's mentor during the battle stage), and Robin Thicke (yes, son of Alan Thicke from 'Family Ties', for sharp-eyed, older viewers) who performed number one hit "Blurred Lines." Delta and Ricky also belted out the TV debuts of their singles "Heart Hypnotic" (Delta), and "Come With Me" (Ricky).

So, what does Harrison win?

He has won a recording contract with Universal Music Australia, $100,000 cash and a brand new Ford Kuga car. 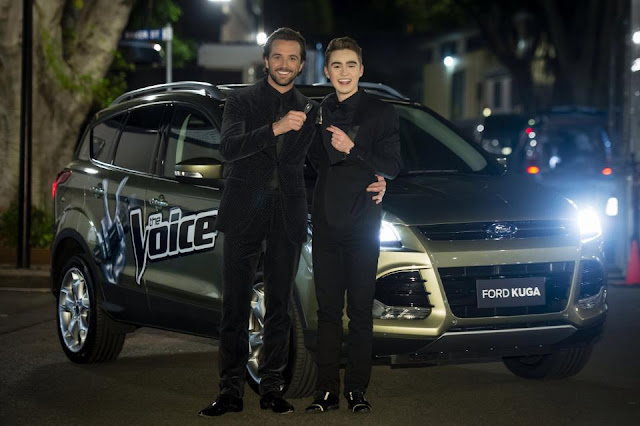 Harrison's debut album "More Than a Dream" will be released June 25 (yes, next week! Tuesday!) and will feature his new single "Unconditional," which he debuted at the end of the show.

For a behind the scenes tour of the show, click here. And to see Delta grand finale's gown in glorious detail, click here.

And here is his profile piece from reporter Alison Piotrowski on 'A Current Affair':

Email ThisBlogThis!Share to TwitterShare to FacebookShare to Pinterest
Labels: Celebrities, Music, Reality TV, The Voice, This Just In, TV