The Australian TV Premiere of 'Giuliana and Bill' season 6 will be screened express from the US from Monday July 22  at 8.30pm, and each Monday thereafter.

Here is a just-in promo clip from season six:


And the promo shot from season six: 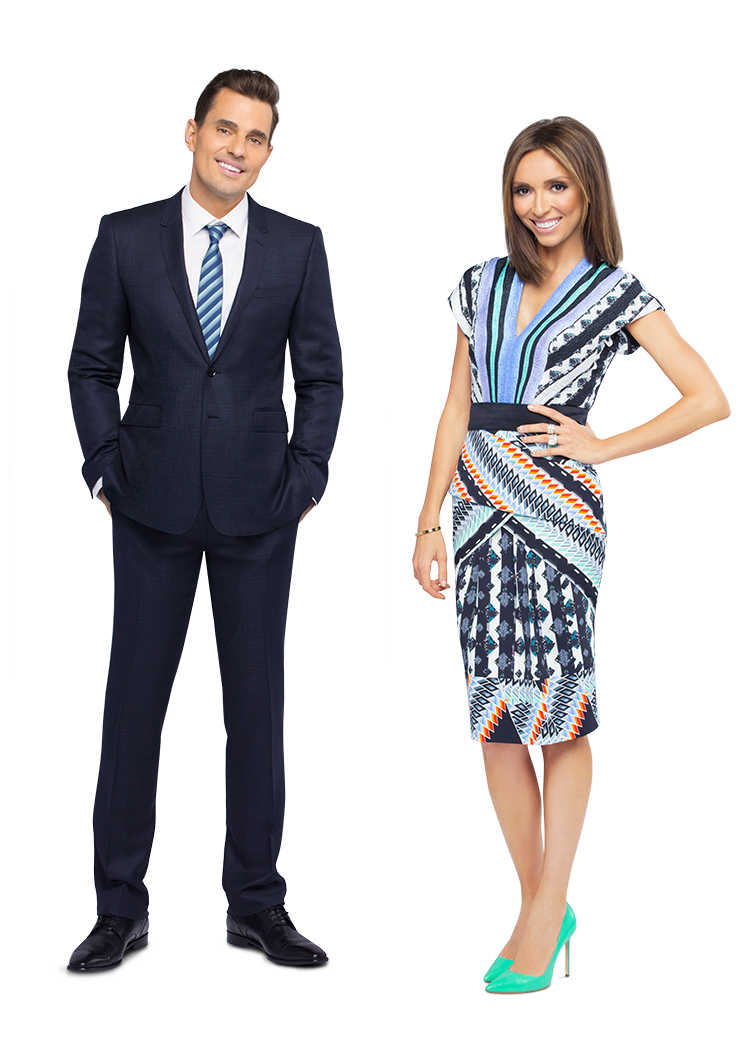 This series has been a surprise hit to Bill himself, after his reluctance to even be involved in a reality show documenting his life with his wife Giuliana, as Bill explained in an interview with Josie's Juice when the series was only quite new.

"I think our show is different and it's different in a number of ways. When we were first approached to do the show I was pretty reluctant. I said, no that's not something I had thought about doing in my lifetime. And I thought about it and I said, if we're going to do it, we're going to do it under a couple of conditions. One, we're going to do a show that's positive. A show that showcases the good aspects of a relationship. And secondly, we're going to be ourselves. You know, I don't want to have scripts - you know, some of these reality shows are so fake. We're not going to do that. We're going to have a show that's real, that's authentic, that's not fake. And that's what we've done; what you see on the show is what we are, and people who know us as friends can say that's exactly how we are in real life and we don't script things and we don't do things for ratings.
"It's funny, when we first came out with the show four seasons ago, everyone in Hollywood said, 'The show's going to fail, because people want that scandal, they want the controversy', and if we're not going to give it to them then no-one is going to watch. And I disagreed, and said, 'Well we'll see.' If you look at all the other shows out there they showcase infidelity, and drug use, and violence... it's horrible.

And now, in the all new season (number SIX!), we will see the new and beautiful times Giuliana and Bill are experiencing as parents (all the sweeter after the long and emotional battle to have a baby), as they explore the next stage of their lives and the joys and challenges of cute baby Duke’s first year while still balancing super-busy careers in media.

I for one cannot wait. Will you tune into the latest season, too? Feel free to comment below.

Here is a new promo shot from the show's Facebook page. Redefining adorable... 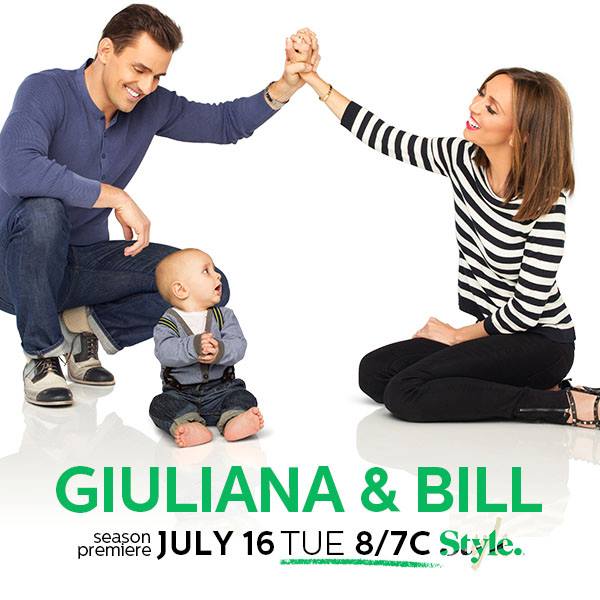