Yes, they are as heartbreaking as you expect:

And a heartbreaking clip, with Oprah Winfrey and Bobbi Kristina:

Rest in peace, Bobbi Kristina. At age 22, gone too soon. 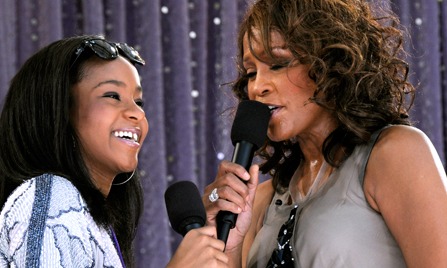 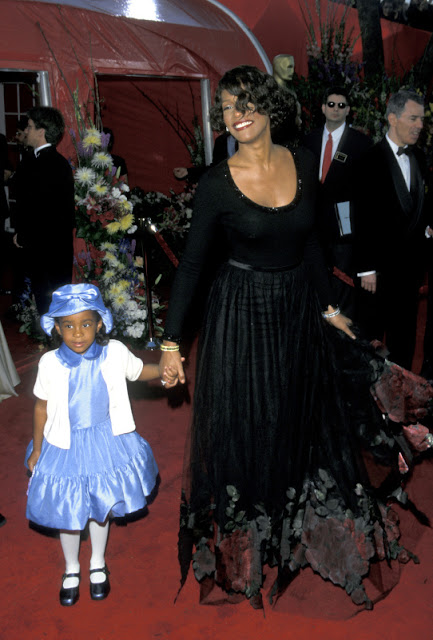 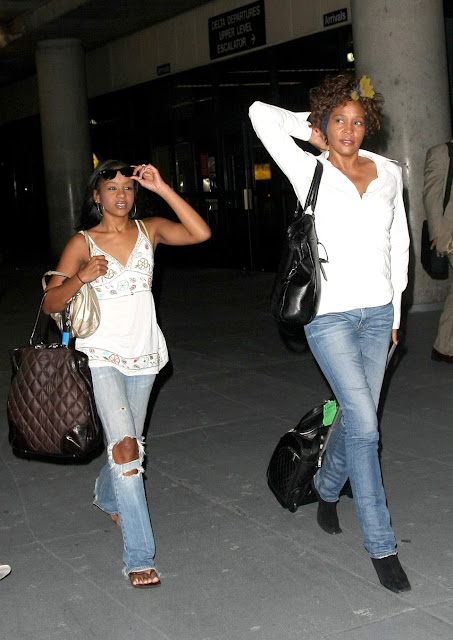 Email ThisBlogThis!Share to TwitterShare to FacebookShare to Pinterest
Labels: Everyone is talking about, Music, This Just In, Videos