Caitlyn Jenner has just been honoured with the Arthur Ashe Courage Award at 2015 ESPYs.

She said that transgender people "deserve your respect."

The whole speech is here, from ABC News:

Here is Caitlyn in her floor length gown:

All of Caitlyn's kids below here, in an Instagram shot: 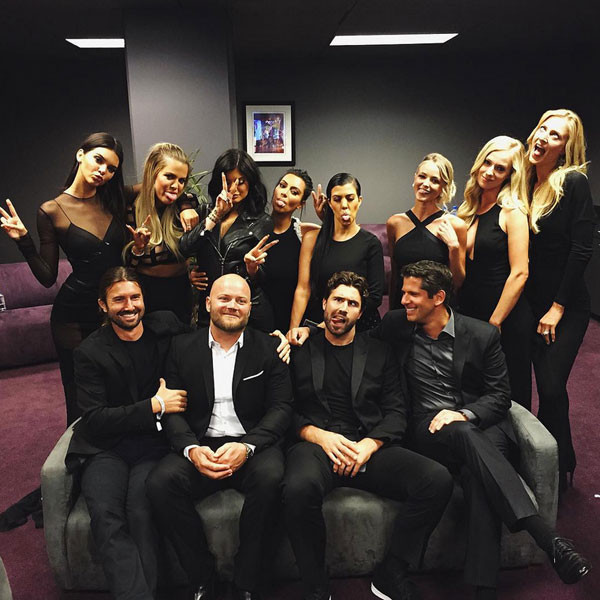 The whole speech, thanks to Time magazine, is below too:

Email ThisBlogThis!Share to TwitterShare to FacebookShare to Pinterest
Labels: Everyone is talking about, Insight, Inspiration, Sport, This Just In, Women