Actor Omar Sharif, best known for his roles in classic films 'Lawrence of Arabia' and 'Doctor Zhivago', has died aged 83. 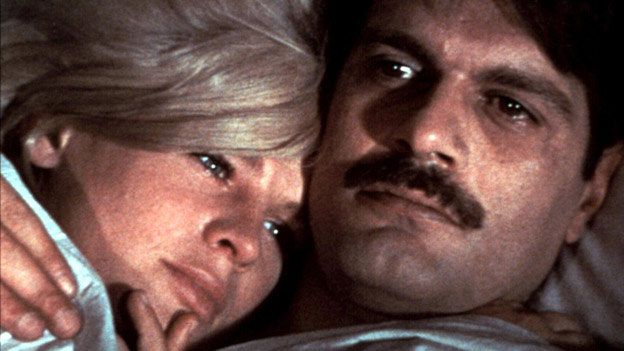 The Egypt-born Sharif won two Golden Globe awards and had an Oscar nomination for his role as Sherif Ali in David Lean's 1962 epic 'Lawrence of Arabia'.

He won a further Golden Globe three years later for 'Doctor Zhivago'.
Earlier this year, his agent confirmed he had been diagnosed with Alzheimer's disease.

His son, his only child, claimed he was becoming confused when remembering some of the biggest films of his career. Tarek El-Sharif, the only child from the star's marriage to ex-wife Faten Hamama, said his 83-year-old father would mix up the names of his best-known films 'Doctor Zhivago' and 'Lawrence of Arabia', often forgetting where they were filmed.
His agent Steve Kenis said: "He suffered a heart attack this afternoon in a hospital in Cairo."

His grandson Omar Sharif Jr is also an actor, and posted this photo a week ago:

And someone created this wonderful tribute a while ago: