Didn't She Almost Have It All? The Tragedy of Bobbi Kristina Brown: Article

This is one of the saddest things I have ever read. It is about the death of Bobbi Kristina Brown, daughter of Whitney Houston and Bobbi Brown.

The article was posted by Gawker, and on the Gawker Facebook page, this chilling caption:

It’s pessimistic to evaluate someone else’s life by saying, “She never had a chance.” That neglects the sheer power of human will, the innate ability people have to transcend the environments into which they were born. Still, surveying the life of Bobbi Kristina Brown leading up to the point in January when she was found face down in a bathtub—eerily reminiscent of the death of her mother almost three years before—how can we think anything other than just that? Bobbi Kristina Brown never had a chance.

I will give you the last line of the article, then you read the rest where it was originally published, on Gawker: 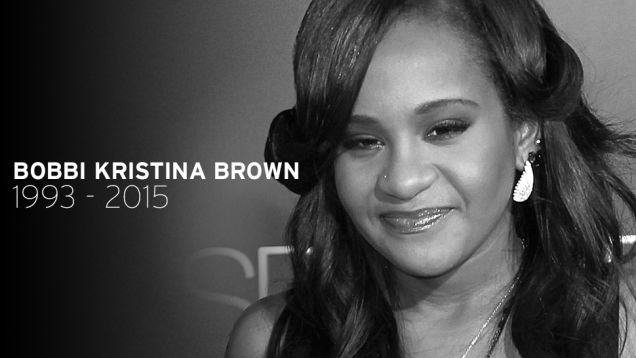