Louis Tomlinson To Be A Dad: One Direction News

Louis Tomlinson is to be a dad.

The One Direction singer is going to be become a father, according to People, which states the 23-year-old singer and Los Angeles-based stylist Briana Jungwirth are expecting a child together. 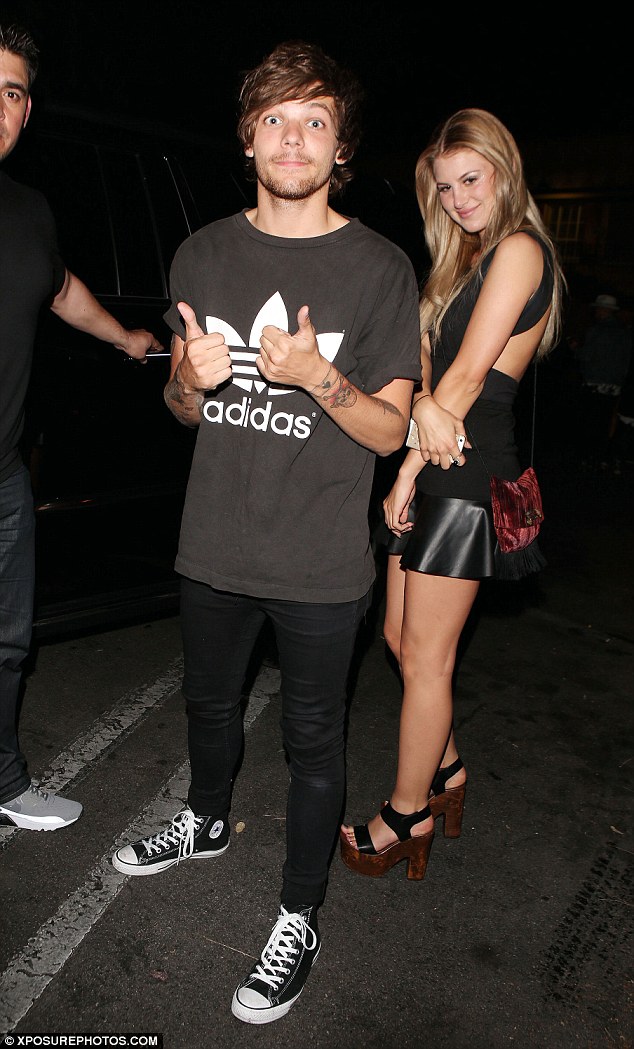 These soon-to-be parents met through mutual friends earlier this year after Tomlinson's split from longtime girlfriend Eleanor Calder.
But Jungwirth and Louis weren't said to be a couple, though he will be by her side throughout the pregnancy, according to the report.
"Louis is happy and very excited about becoming a dad and he thinks Briana will be an amazing mother. It was a surprise at first, but he and Briana are very, very close friends and this has brought them even closer," a mutual friend of the couple told the mag.
Posted by Josie at 08:18