The new cast photo just in - the new 'Ghostbusters': 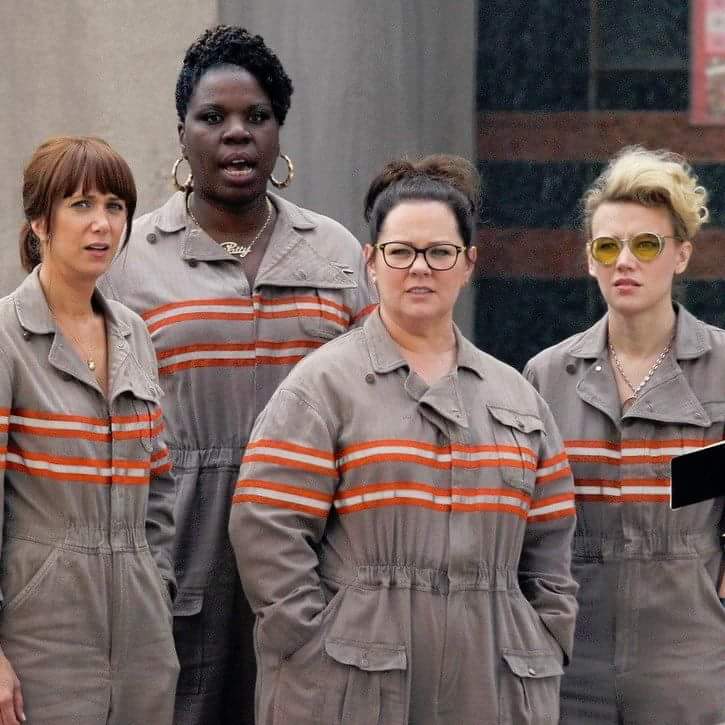 The reboot from director Paul Feig offers up all four WOMEN 'busters wearing their new uniforms.

These unofficial shots seem to have been taken on set by a 'Ghostbusters' super fan, and fan accounts around the world have shared like mad in the past few hours.

The lead actresses are Melissa McCarthy, Kristen Wiig, Kate McKinnon, and Leslie Jones, and the film is scheduled for (US) release July 22, 2016.

And, the original cast: 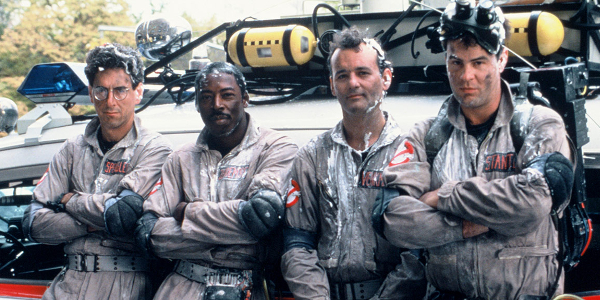 Email ThisBlogThis!Share to TwitterShare to FacebookShare to Pinterest
Labels: 1980s, Everyone is talking about, Movies, Pop Culture, This Just In, Women