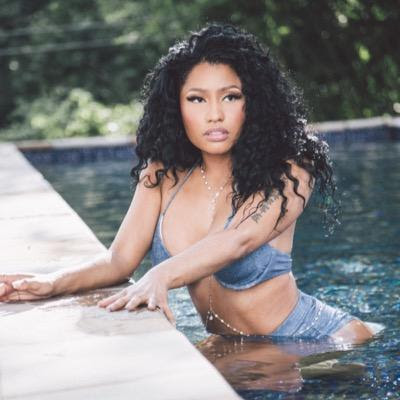 If I was a different "kind" of artist, Anaconda would be nominated for best choreo and vid of the year as well. 😊😊😊
— NICKI MINAJ (@NICKIMINAJ) July 21, 2015


Taylor then tweeted this: 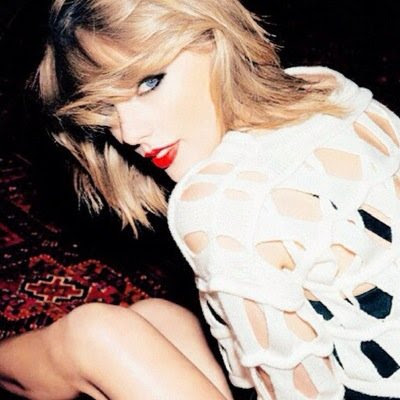 @NICKIMINAJ I've done nothing but love & support you. It's unlike you to pit women against each other. Maybe one of the men took your slot..
— Taylor Swift (@taylorswift13) July 21, 2015 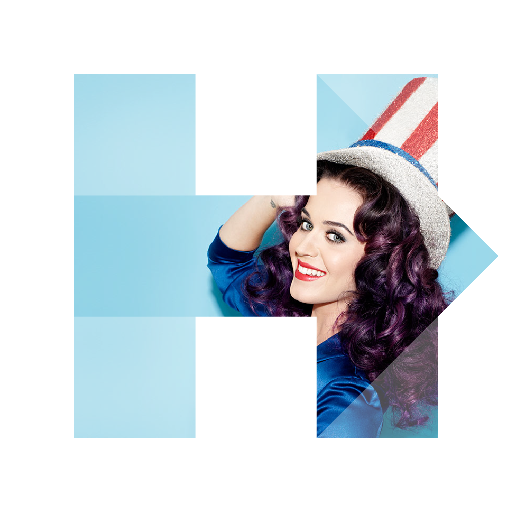 Finding it ironic to parade the pit women against other women argument about as one unmeasurably capitalizes on the take down of a woman...
— KATY PERRY (@katyperry) July 22, 2015


And so, this all started when the VMA (Video Music Awards) nominations came in and Nicky Minaj was received two 2015 VMA nominations for 'Anaconda'

After the nominees were revealed earlier in the day, the singer made clear to the MTV network that while she appreciates the recognition she did receive, she feels she should be up for more than three awards. (In addition to the two nominations she received for 'Anaconda,' she and her 'Bang Bang' co-singers Jessie J and Ariana Grande are contenders for "Best Collaboration.')
Posted by Josie at 10:36