So… 'Netflix and Chill' is a thing now.

If you're not up on the lingo yet, it has emerged that if you say to a partner, “Wanna watch Netflix and chill?” and you're a 'millennial' (the demographic following Generation X, usually born from 1980s to the early 2000s), this means more than binge-watching #OITNB (or 'Orange Is the New Black' for those sans subscription TV).

Take a look at the #Netflix and Chill memes across Instagram and you'll see some rather X-rated images. The ones below are the 'cleaner' ones.

The old line used in movies, "Wanna come up for coffee? is now seemingly replaced by that Netflix line.

Of course, everyone can see the definition differently.


For some, it actually does mean: wanna watch a movie/binge-watch TV, and relax?

Here are some of the most daring #NetflixAndChill memes, below.
For Josie's Juice's part, we do have Netflix (thanks to being a part of the 'Netflix Stream Team' of bloggers), and we do chill out with it. Not with my partner, though sometimes with my kids. Looks like I missed that memo on sexual innuendo (but it's not too late - and I am not too old - to amp things up a tad…).

Putting a serious spin on it though, we'd like to think that no jokes are made about consent. 'No' still means 'no'. Just saying, people. 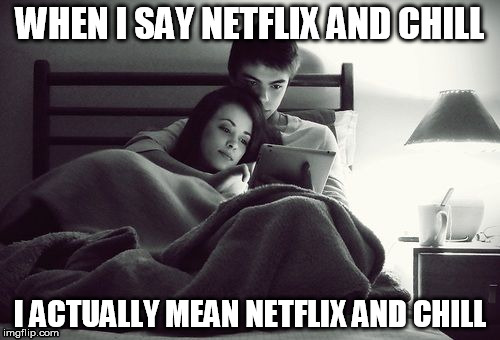 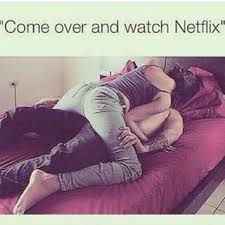 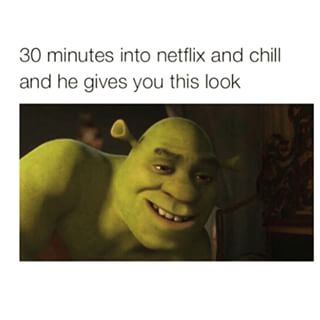 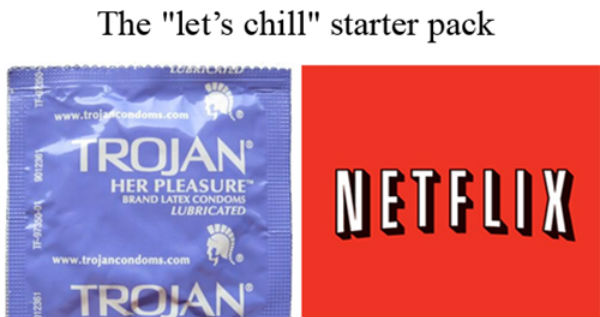 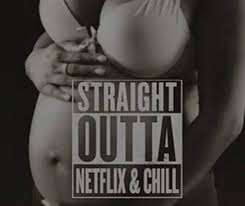 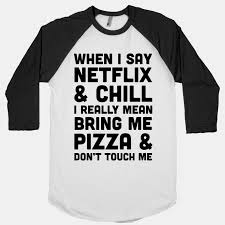 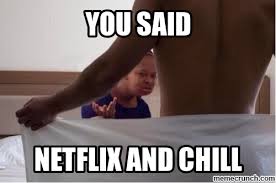 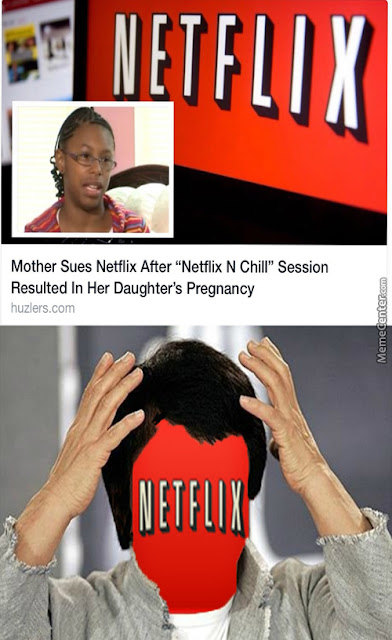 Email ThisBlogThis!Share to TwitterShare to FacebookShare to Pinterest
Labels: Controversy, Everyone is talking about, Memes, Men, Relationships, Sex, This Just In, Women