It's a new trailer from the clever crew at Netflix Australia/NZ!

'Dinotrux' is here, from those clever people at Dreamworks, and your little kids (and big kids) will love it. And it is streaming right now on Netflix. Don't have Netflix yet? DO IT. Click right here.

Here is the blurb:

Welcome to a world of giant creatures that are half dinosaur, half construction vehicle and all awesome in DINOTRUX, the Netflix original series from DreamWorks! Meet Ty Rux, a massive Tyrannosaurus Trux, and his best friend Revvit, a razor-sharp Reptool. Together, the Dinotrux and Reptools join forces for the first time ever to build a bigger, better world and battle back against the biggest and baddest of them all: D-Structs, who threatens to wreck everything they’ve built.

My kids (seven year old twins) LOVED it the screener we watched together - immediately!

Here is the fab cover art for the show: 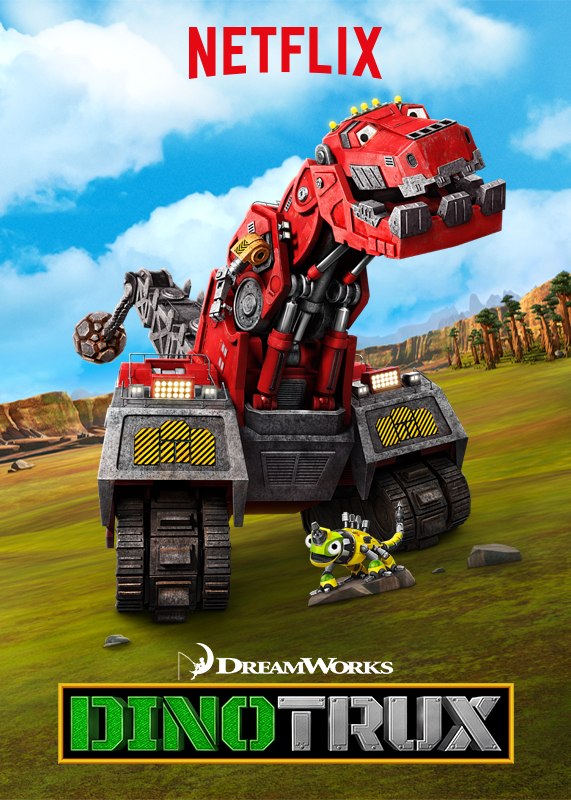 And the official trailer:

And a shot from the series: 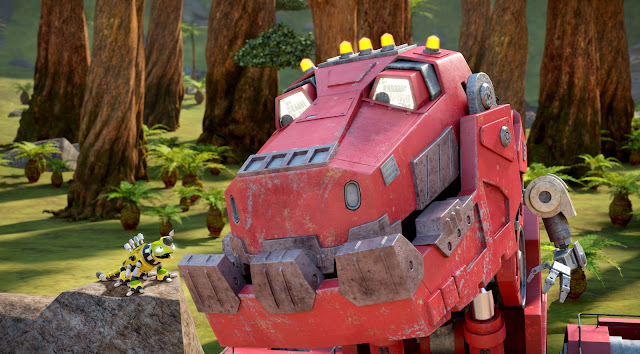 Need something a little more your age group? Head to Netflix for their seriously good docos. Click here for some incredibly good content.

Josie's Juice is part of the very exciting 'Stream Team' for Netflix Australia.
Posted by Josie at 16:09

Email ThisBlogThis!Share to TwitterShare to FacebookShare to Pinterest
Labels: Documentary, Kids, Netflix, This Just In, TV