In news just in, Rosie O'Donnell's 17 year old daughter Chelsea, who was reported missing, has been found.

She just Tweeted this:


chelsea has been found and is safe in police custody - thank u all for the help and light #missingchildren
— Rosie (@Rosie) August 18, 2015

She had earlier posted this:


"She was last seen Tuesday, Aug. 11," said the message. "She was wearing a black sweatshirt hoodie, dark ripped blue jeans, women's gray Converse sneakers, and a black backpack. Chelsea has a large tattoo on her right side of a dream catcher with the word 'Breathe.'" 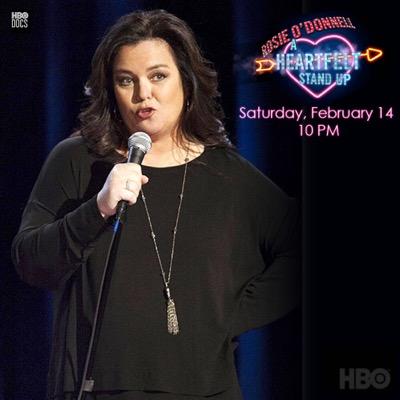