Kate Winslet has been attacked by the 'fathers' rights' group Fathers4Justice, with this ad, below, following the recent birth of her third baby with husband Ned Rocknroll. She has two older children: Mia, with first husband Jim Threapleton and Joe, with second husband Sam Mendes. This from an article in Jezebel:


Kate Winslet has threatened to sue fathers' rights group Fathers4Justice after the organization issued an ad campaign targeting her children's living arrangements.
Winslet has three children by three different fathers and the media absolutely cannot get over it. They do not know how to deal. And now, following an interview in October's issue of Vogue in which Winslet said, "My kids don't go back and forth. None of this 50/50 time with the mums and dads – my children live with me, that is it," Fathers4Justice has issued a special, festive, Christmas-themed ad that targets and attacks her as a mother. It reads, "Kate, every child deserves a father this Christmas." Happy holidays!!
I can easily understand how the statement "My children live with me, that is it" might seem troubling — but I'm nearly certain that no one in Fathers4Justice knows Winslet personally. Thus, they have no right to cast judgment on her personal life or the way she arranges her family. Winslet's lawyers have called the ad "misleading and defamatory," and her former husband Sam Mendes told the Daily Mirror, "I can happily state this has never been a concern for me or my son. It is inappropriate for this organization to involve my family and I when they know nothing of our personal circumstances." Yup. You have no idea what you're talking about, Fathers4Justice. Bye. [Telegraph]
For more, click here.
Thoughts? 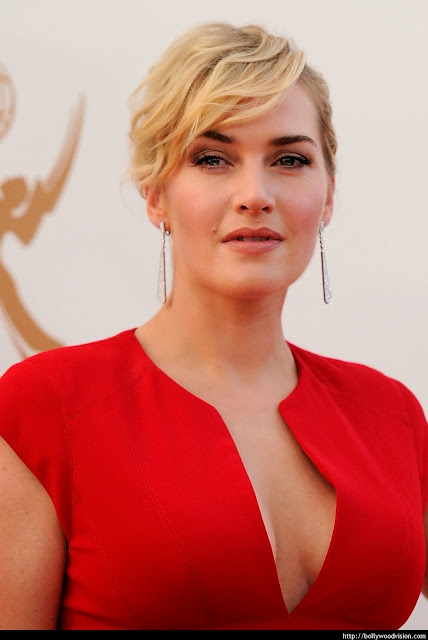