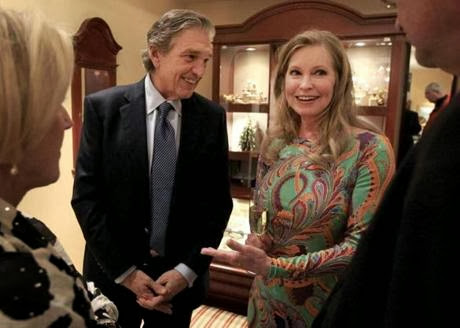 Lisa's rep confirmed to Us Weekly that the actress and dancer is getting ready to tie the knot to Albert, 58, after he popped the question to Niemi, 57, on Christmas Eve.

The couple has been dating for over a year and first met through mutual friends.

Patrick - best known for his work in the films 'Dirty Dancing' and 'Ghost' - died at age 57 in September 2009 after a battle with pancreatic cancer. The late actor was diagnosed in January 2008 and had been undergoing chemotherapy at the time.

Patrick and Lisa got married in 1975 and had been married for 34 years. They met when Lisa took dance lesson's from Patrick's mother Patsy, who died in September at the age of 86. 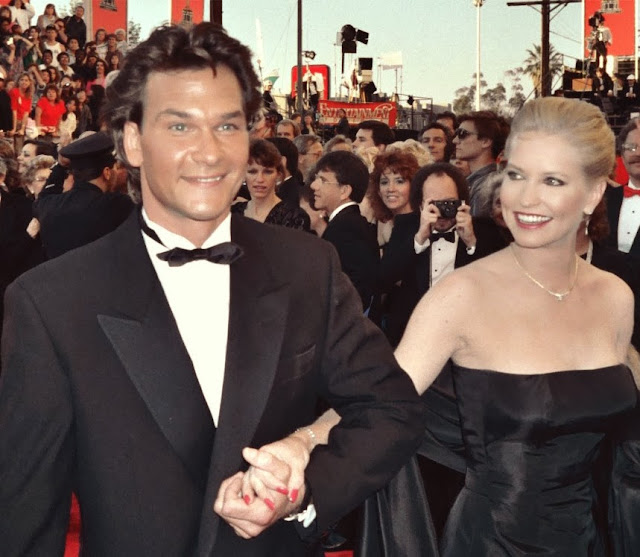