Within days of the 2013 Victoria’s Secret Fashion Show airing in the US, FOX8 will give Foxtel viewers the chance to see it this Sunday, December 15 at 8.30pm AEDT.

Here, some brand new pics Foxtel has shared with Josie's Juice for you to enjoy (Photo credit via Foxtel: 11.19.13 Getty Images - not to be reproduced). 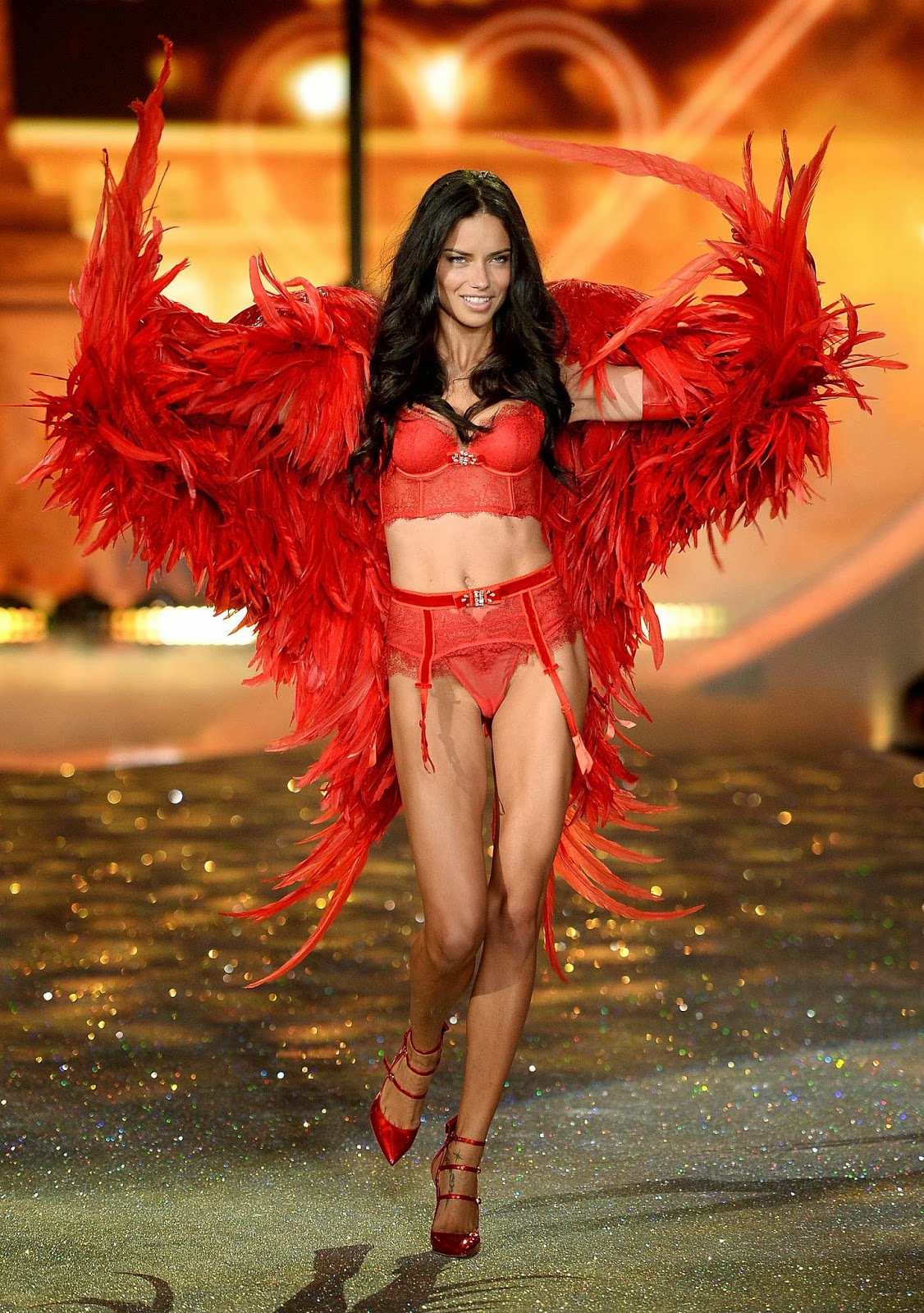 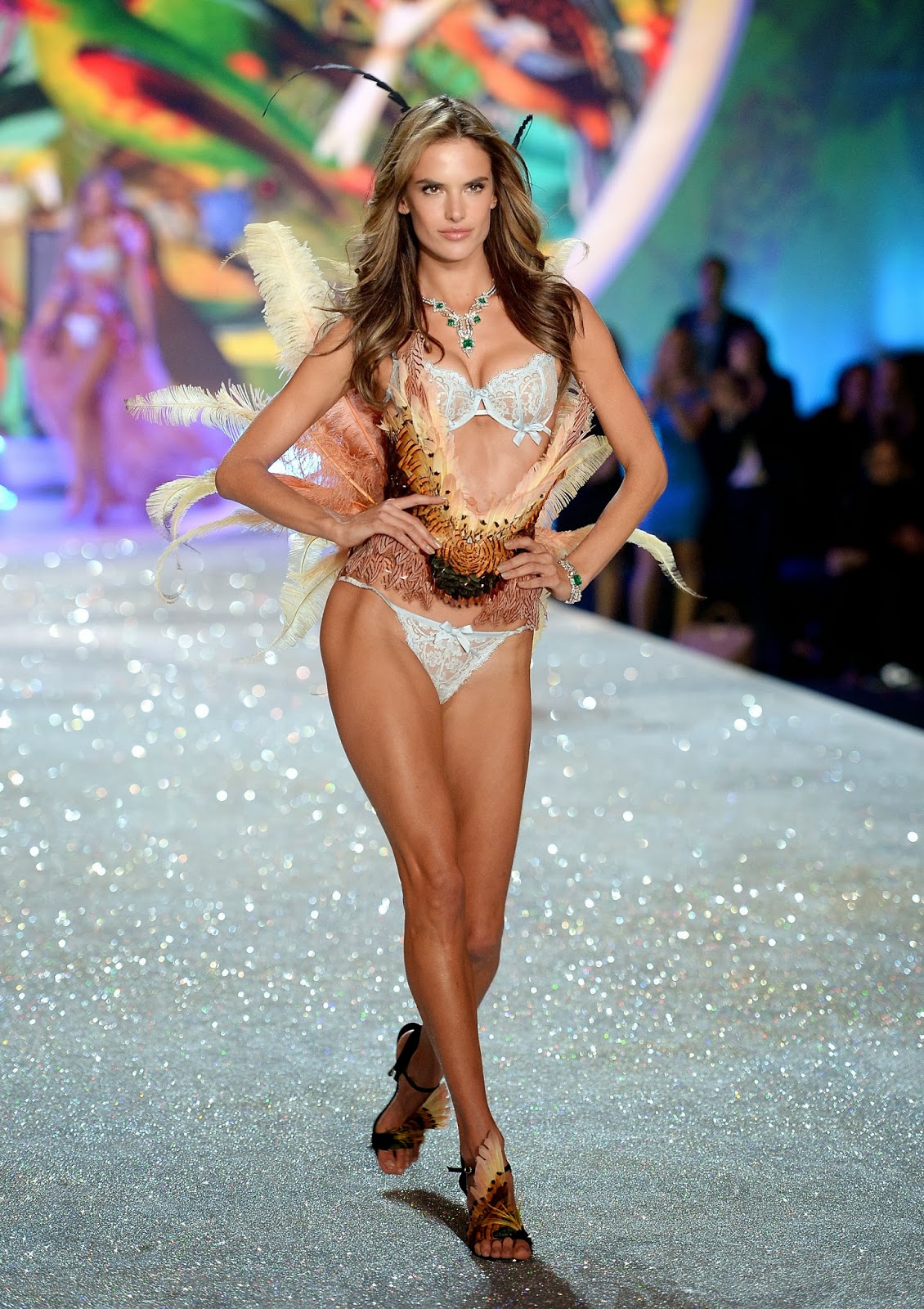 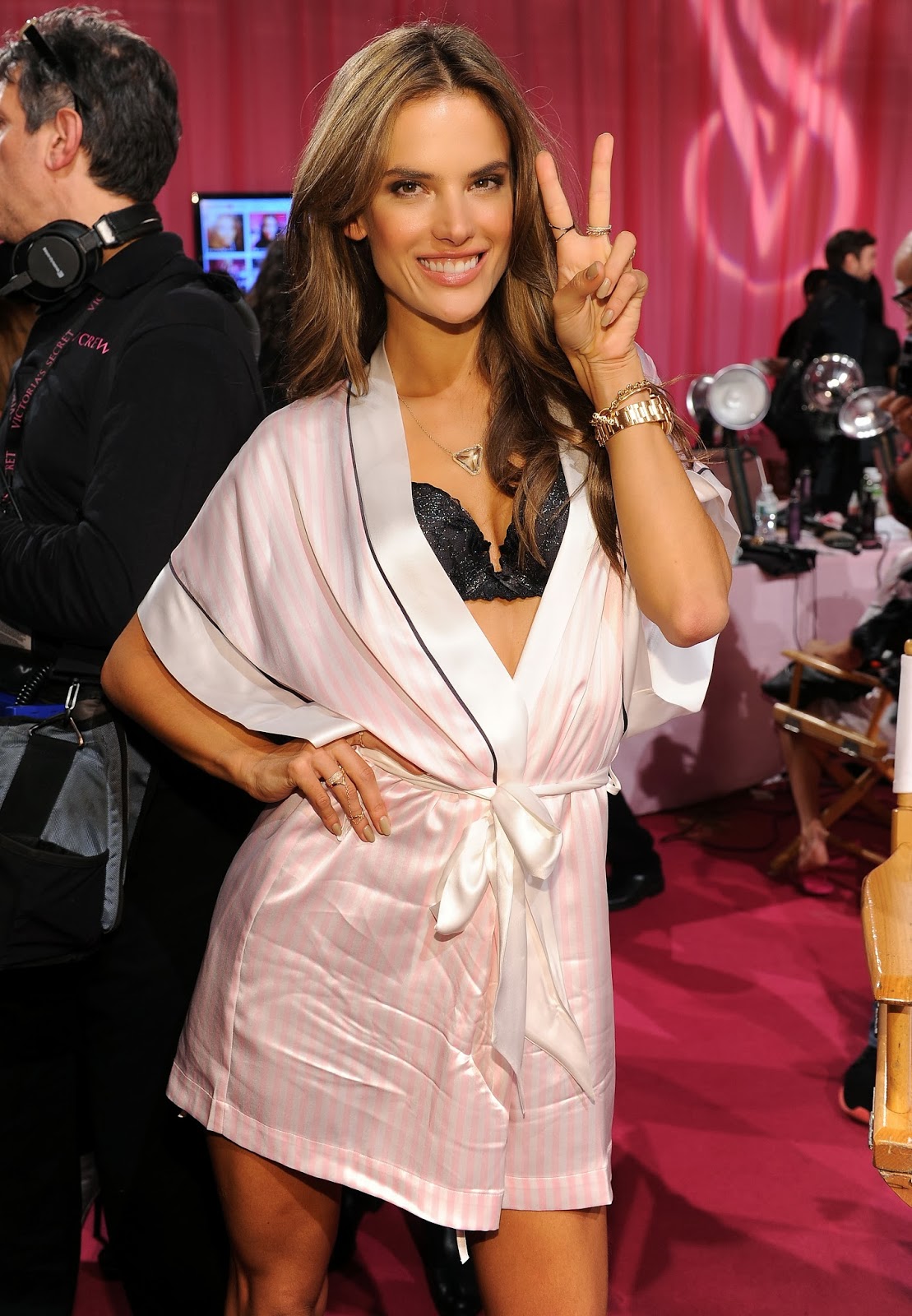 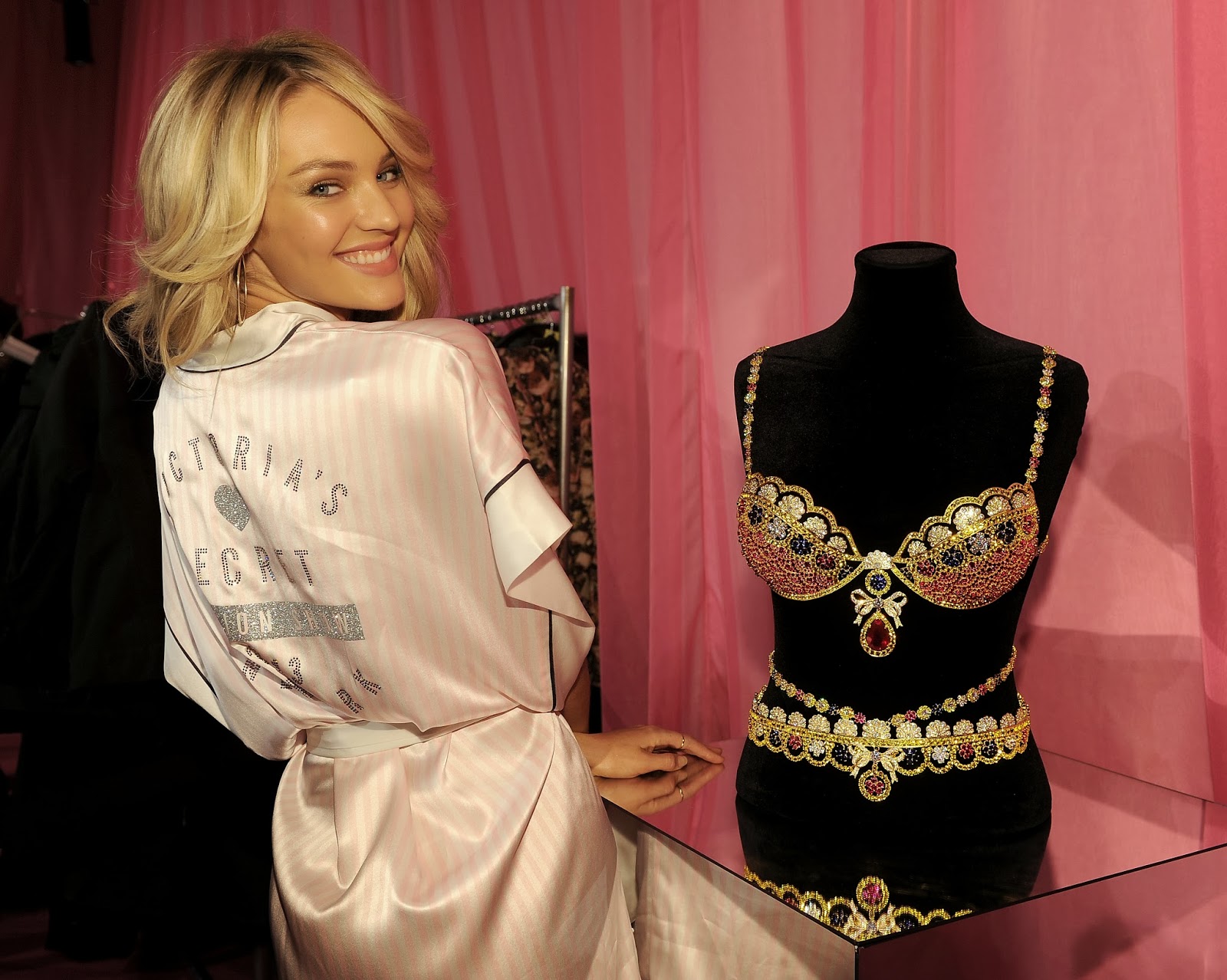 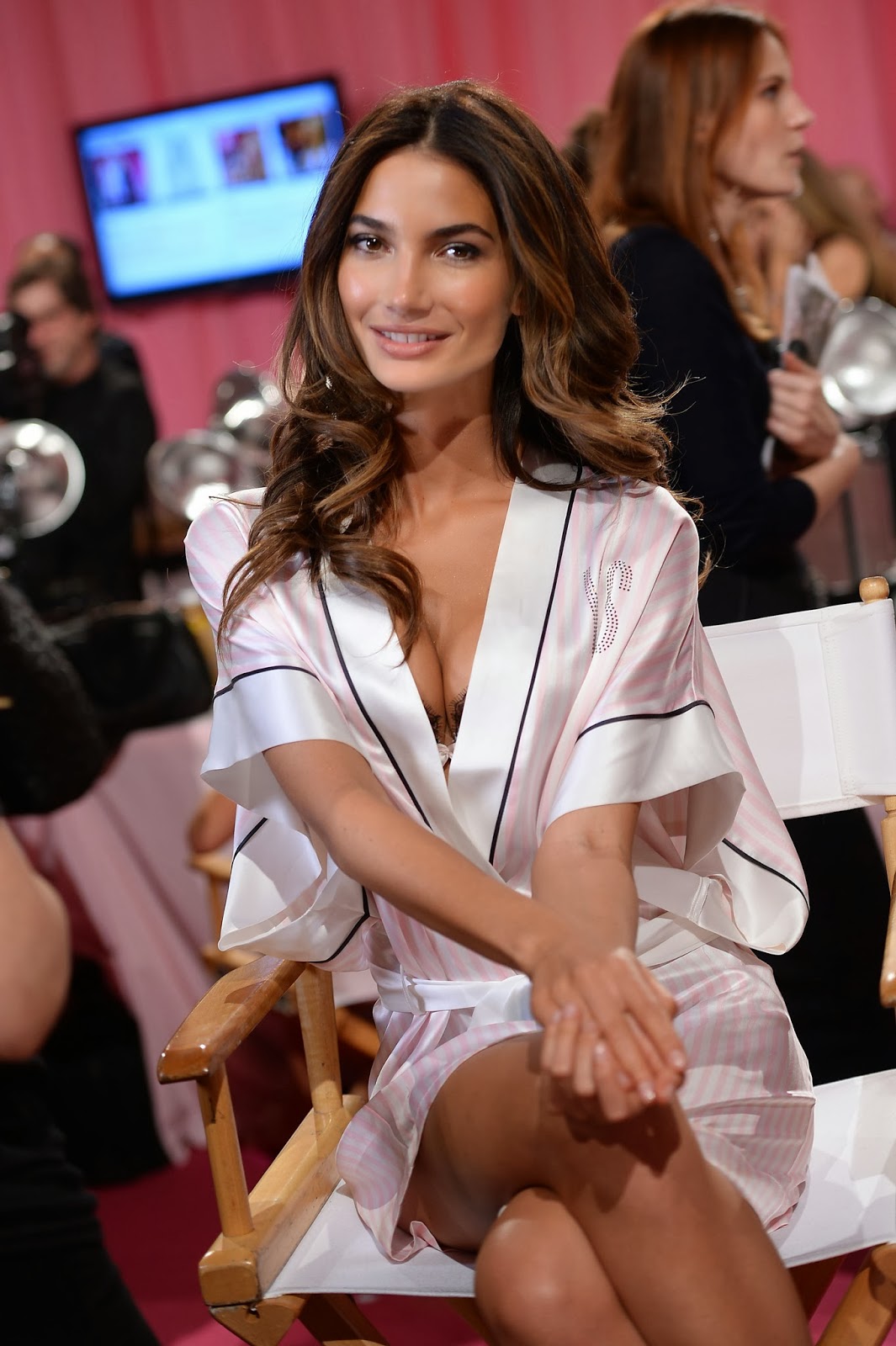 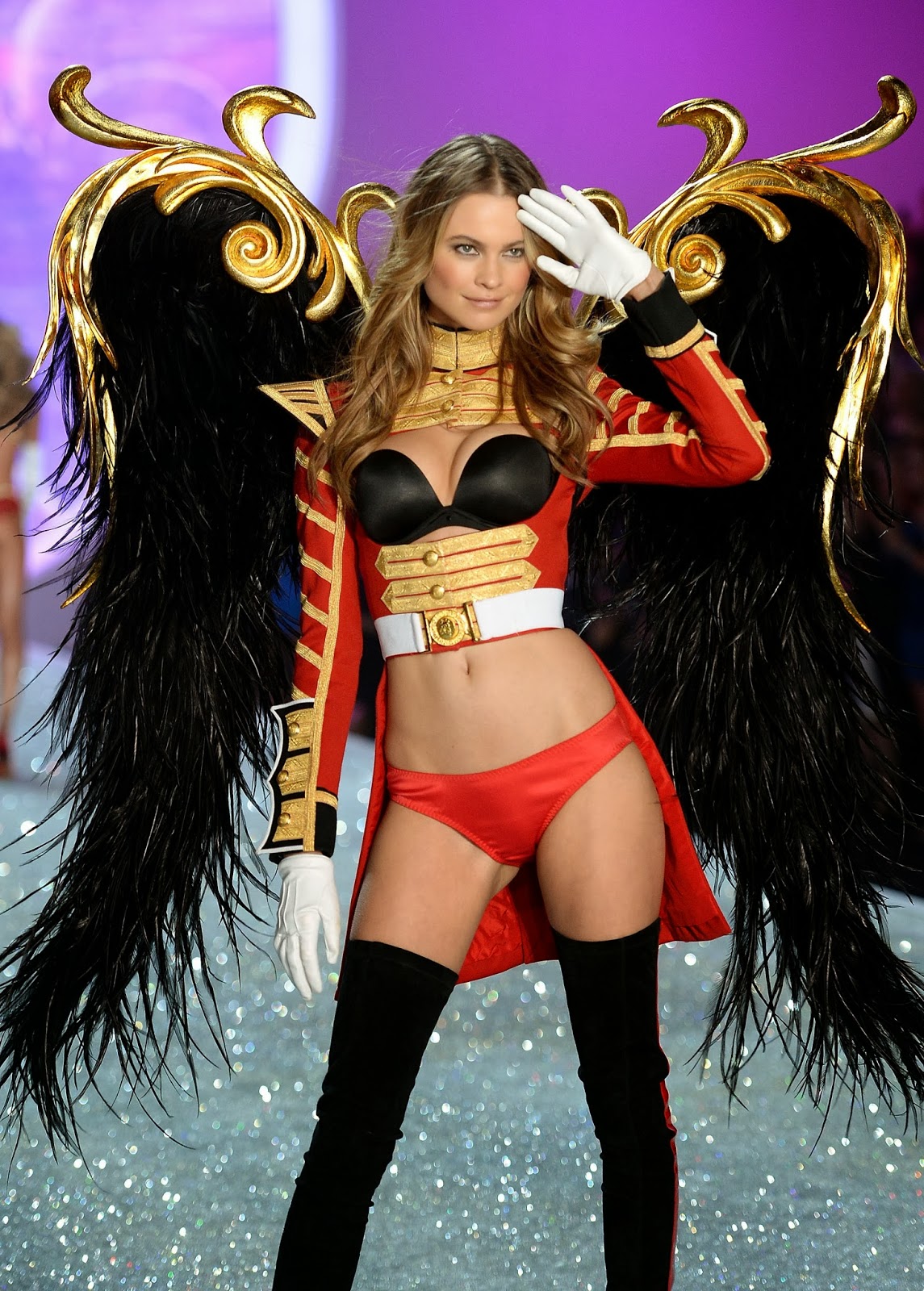 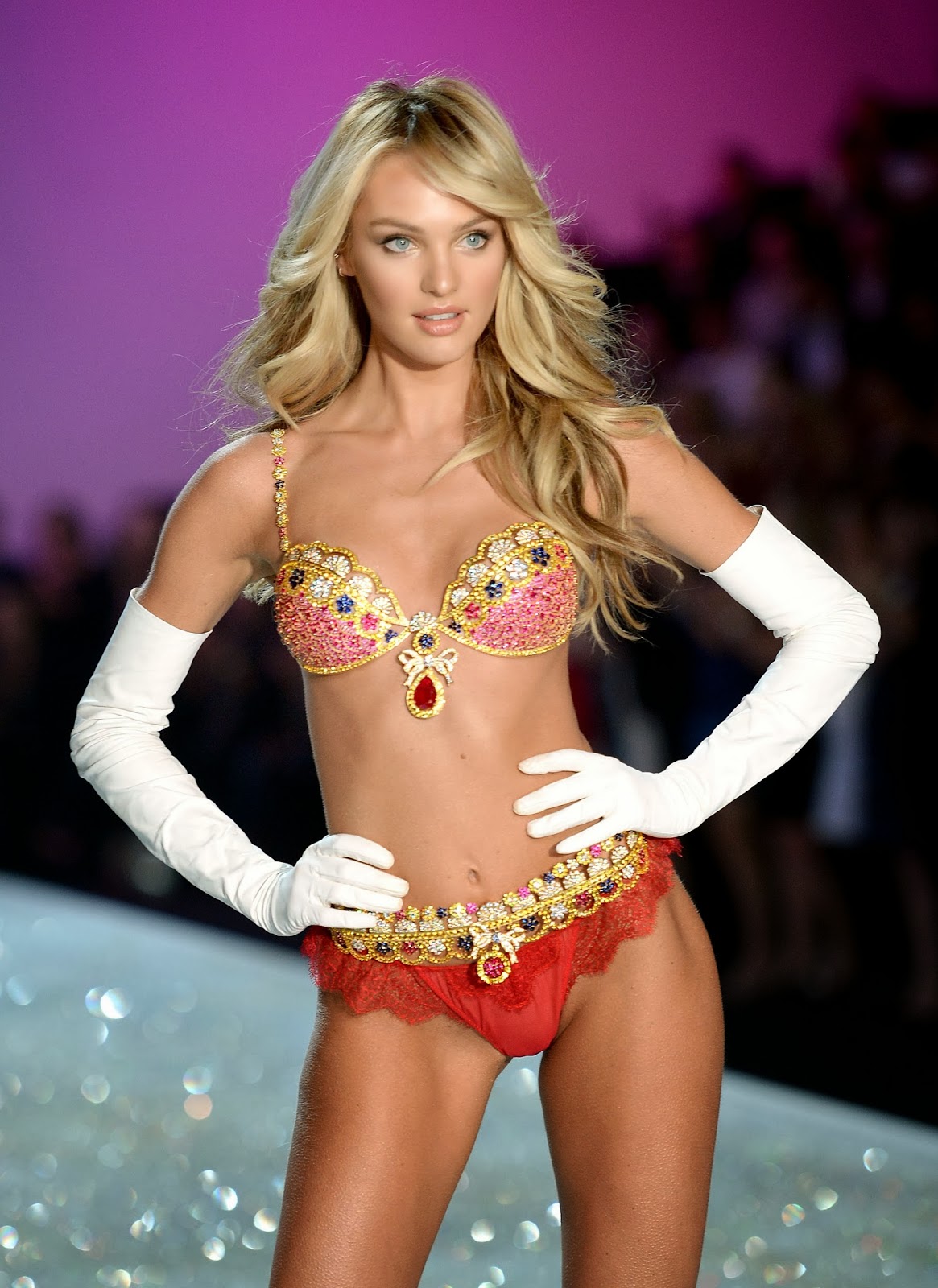 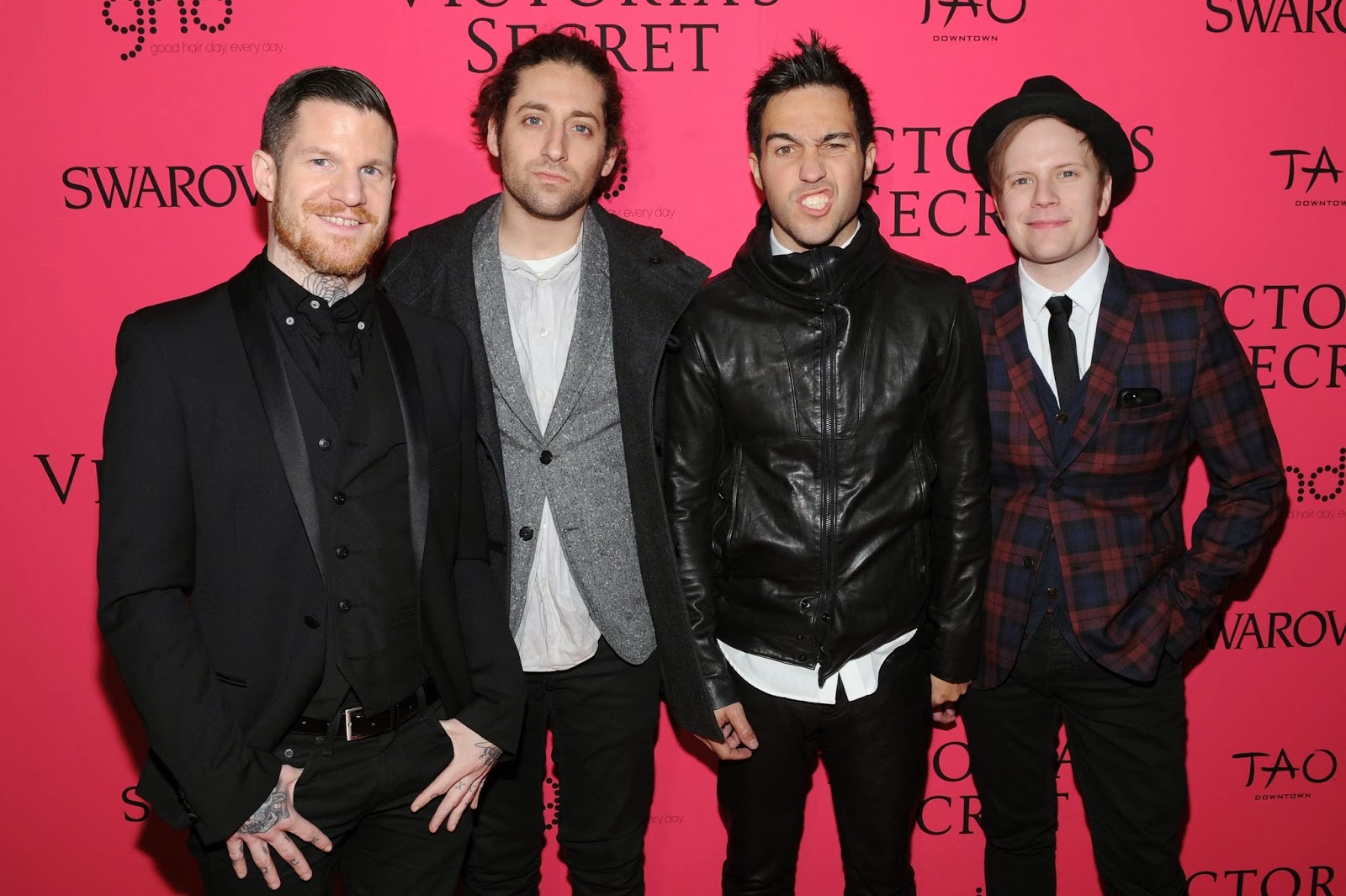 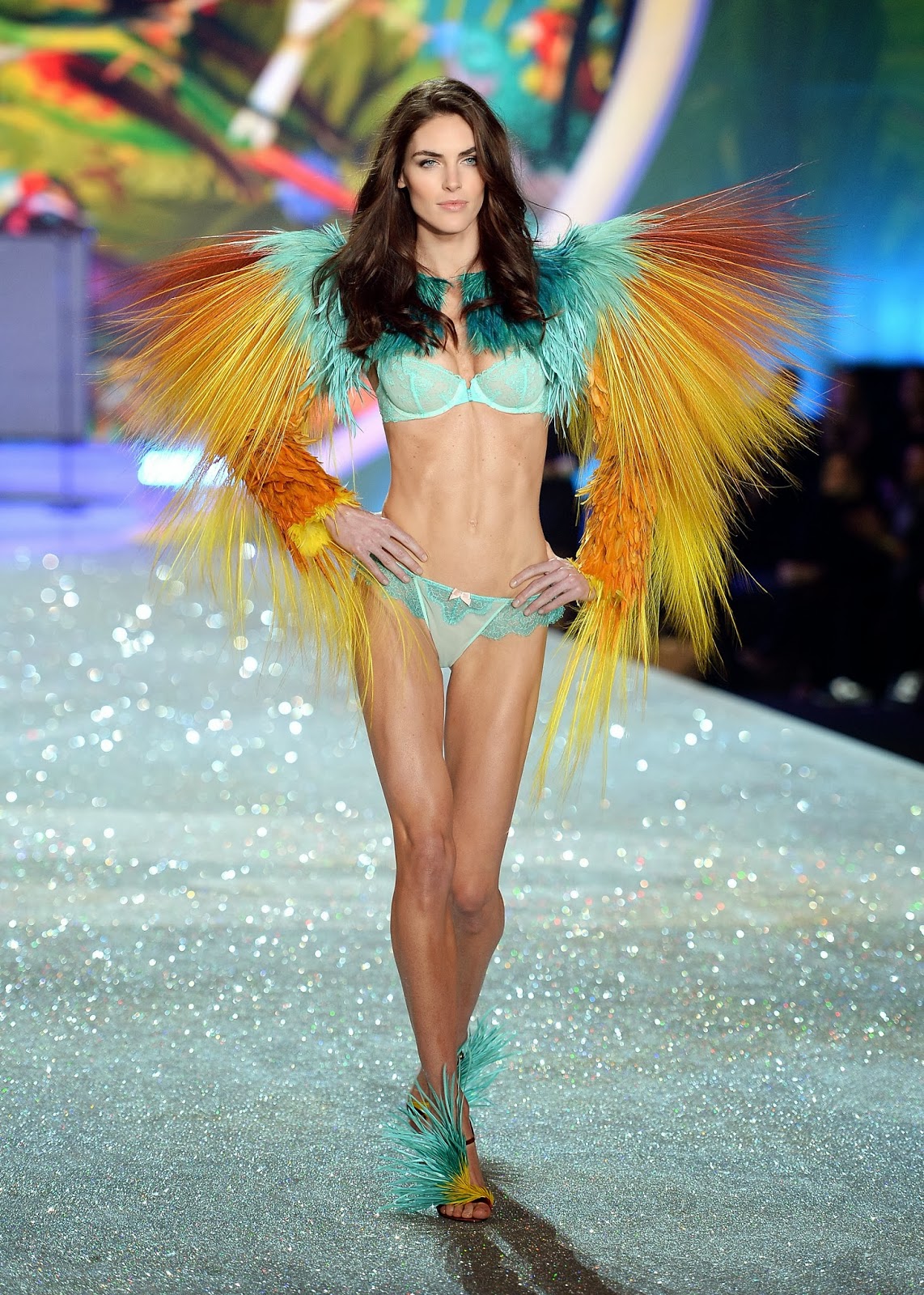 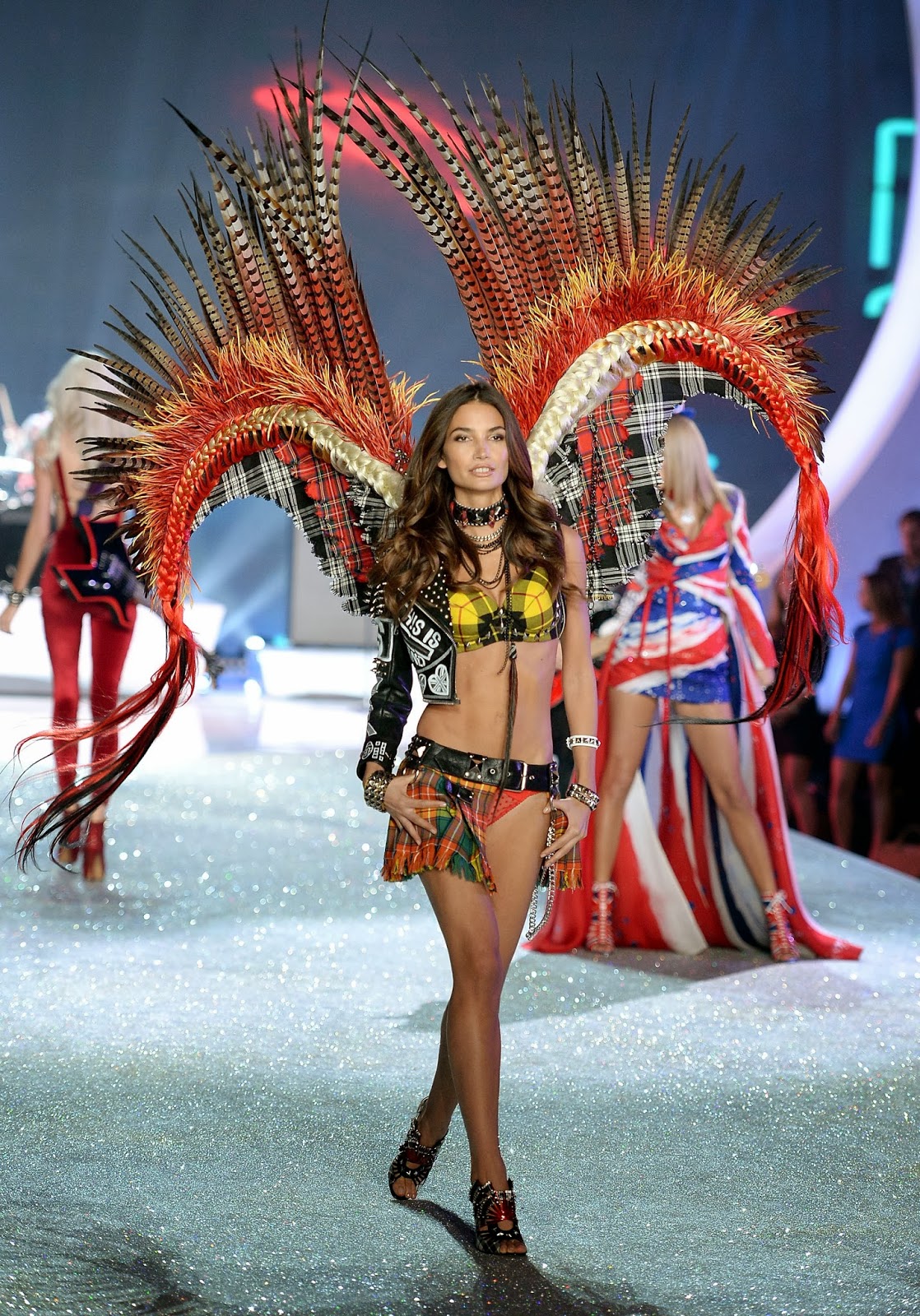 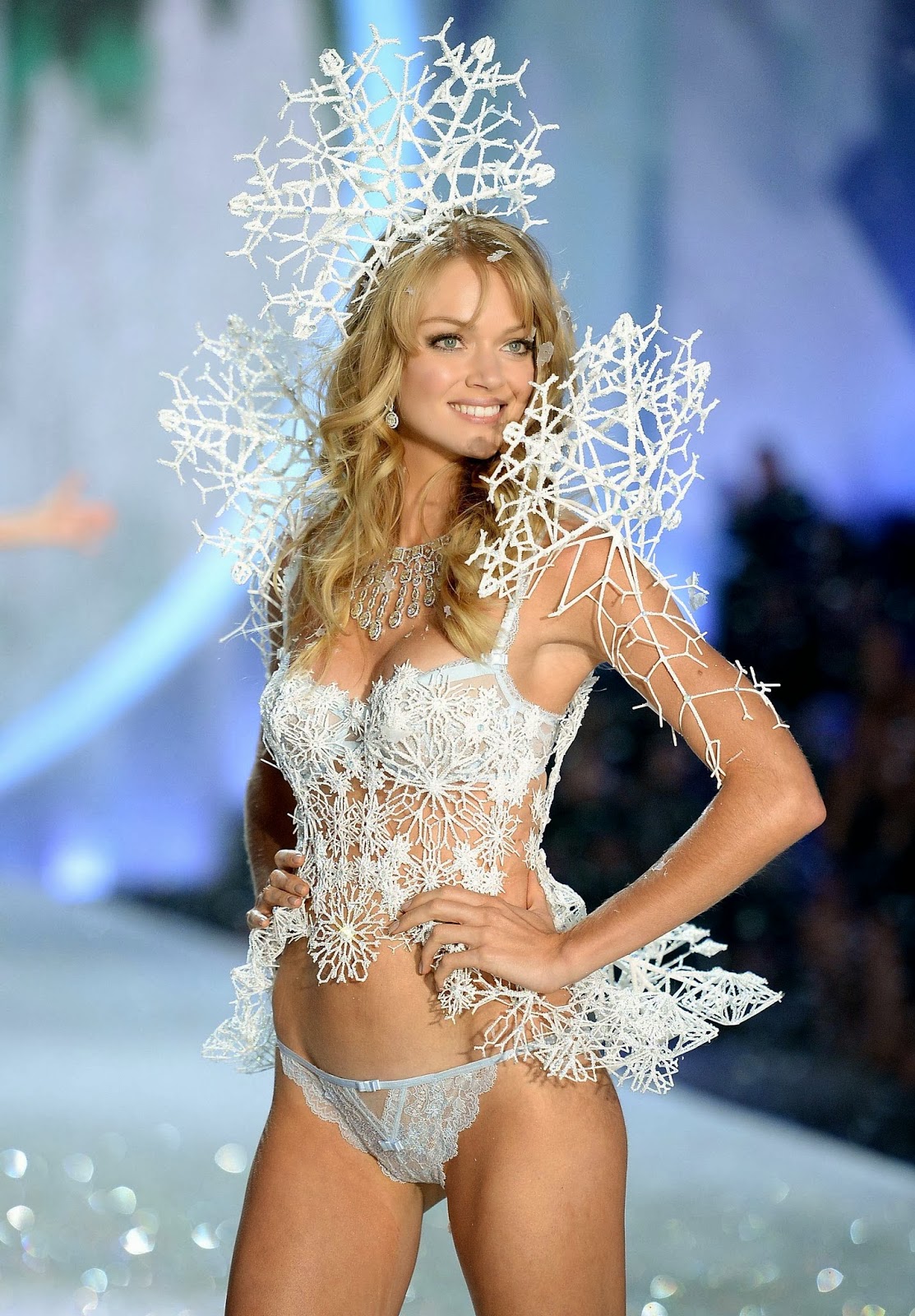 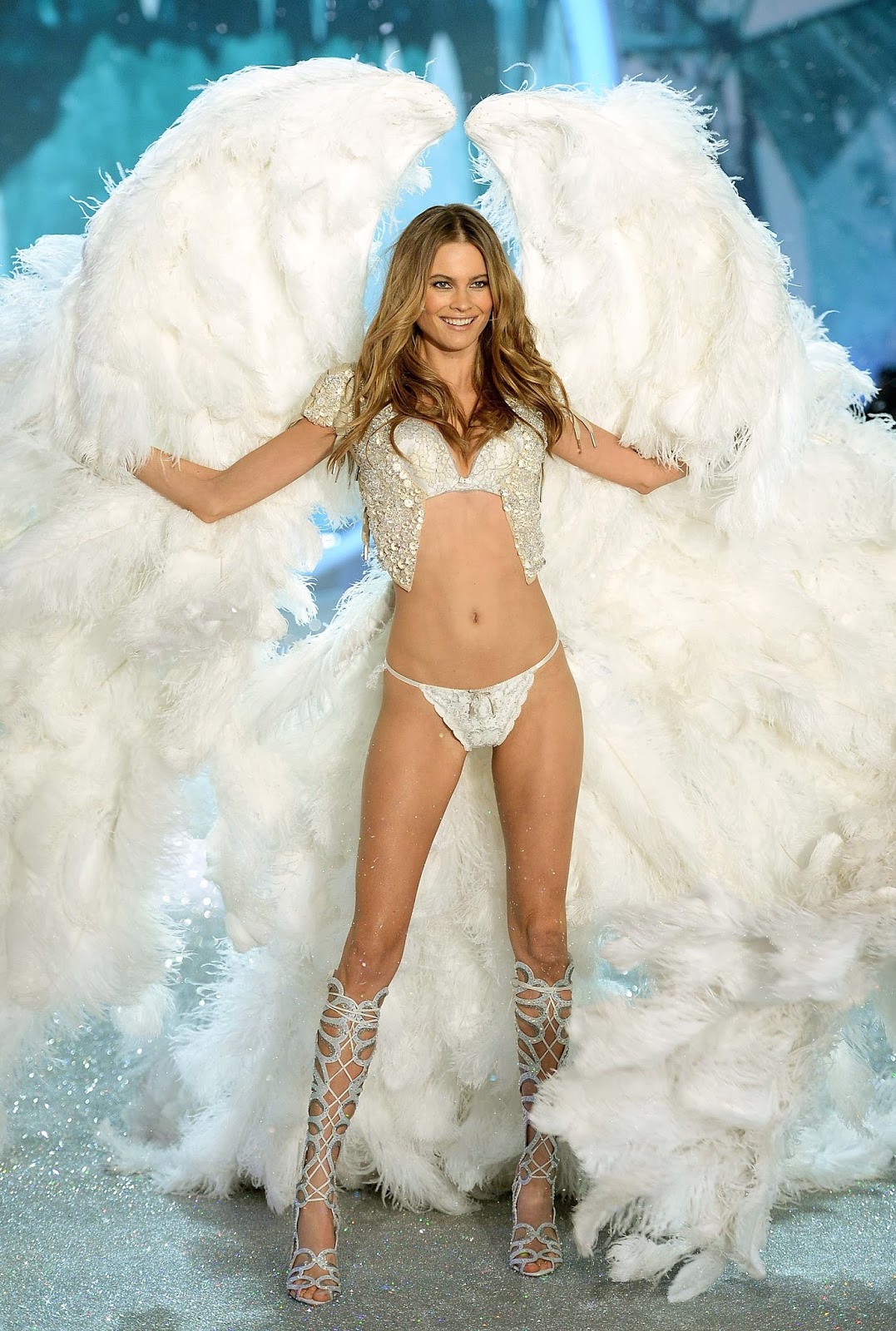 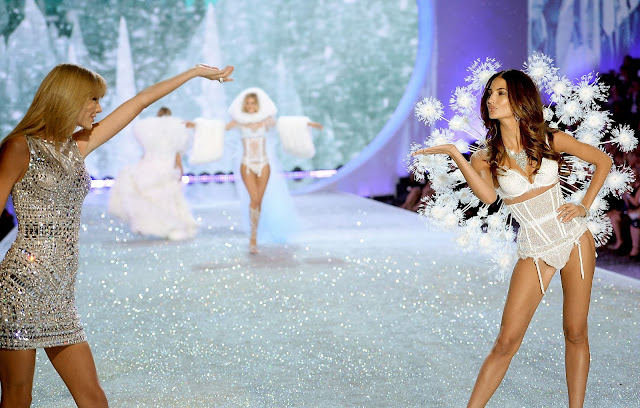 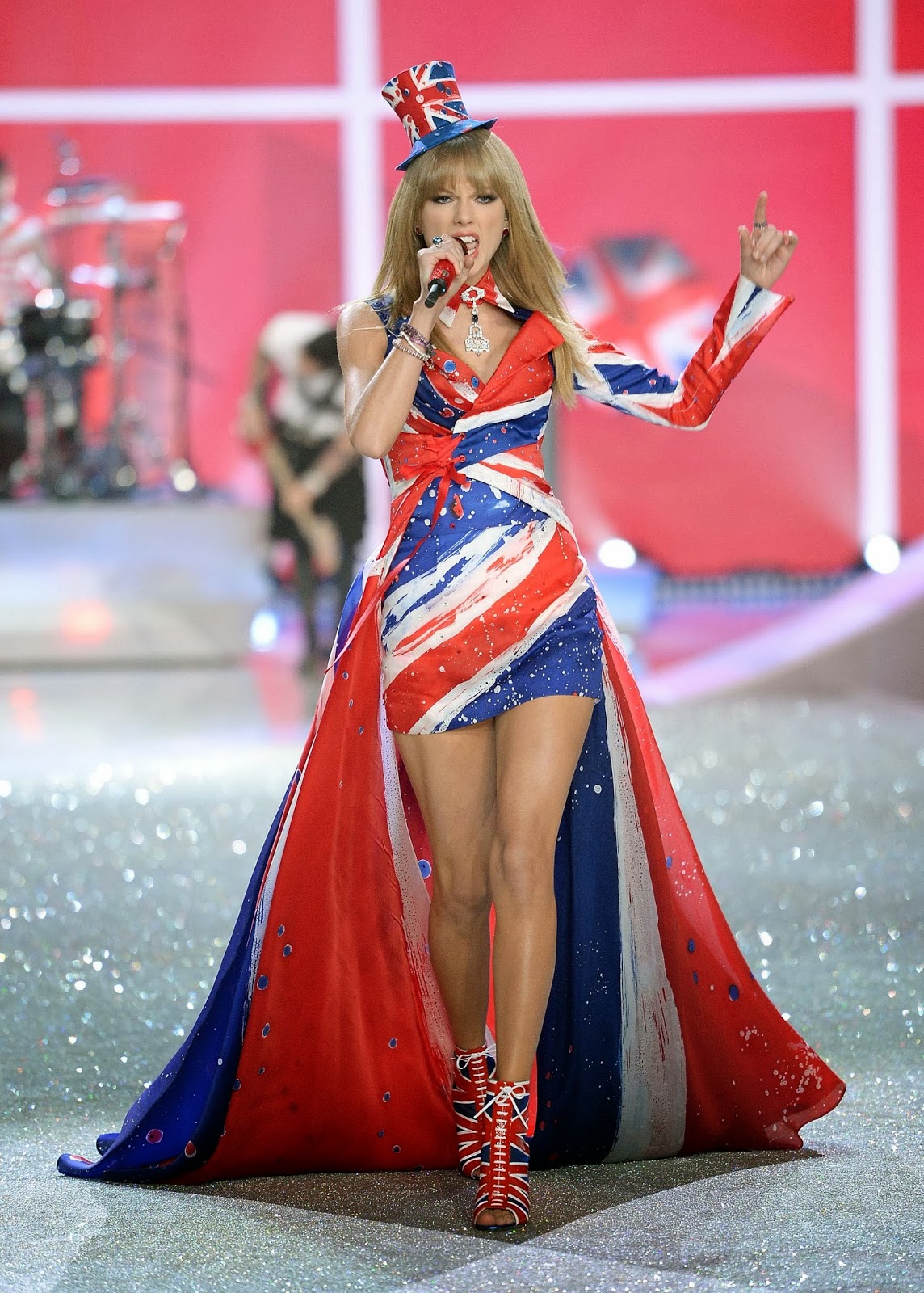 This fashion parade is a highly anticipated and much loved catwalk spectacle (which aired in the US last night) has been hailed as "a perfect blend of fashion and science" with the introduction of 3D wings.

By using the latest in printing technology designer Bradley Rothenberg has created snowflake-like wings which model Lindsay Ellingson will sashay down the runway with a specially designed headpiece created by Swarovski crystals. Don't believe it?

See for yourself in a video demo. 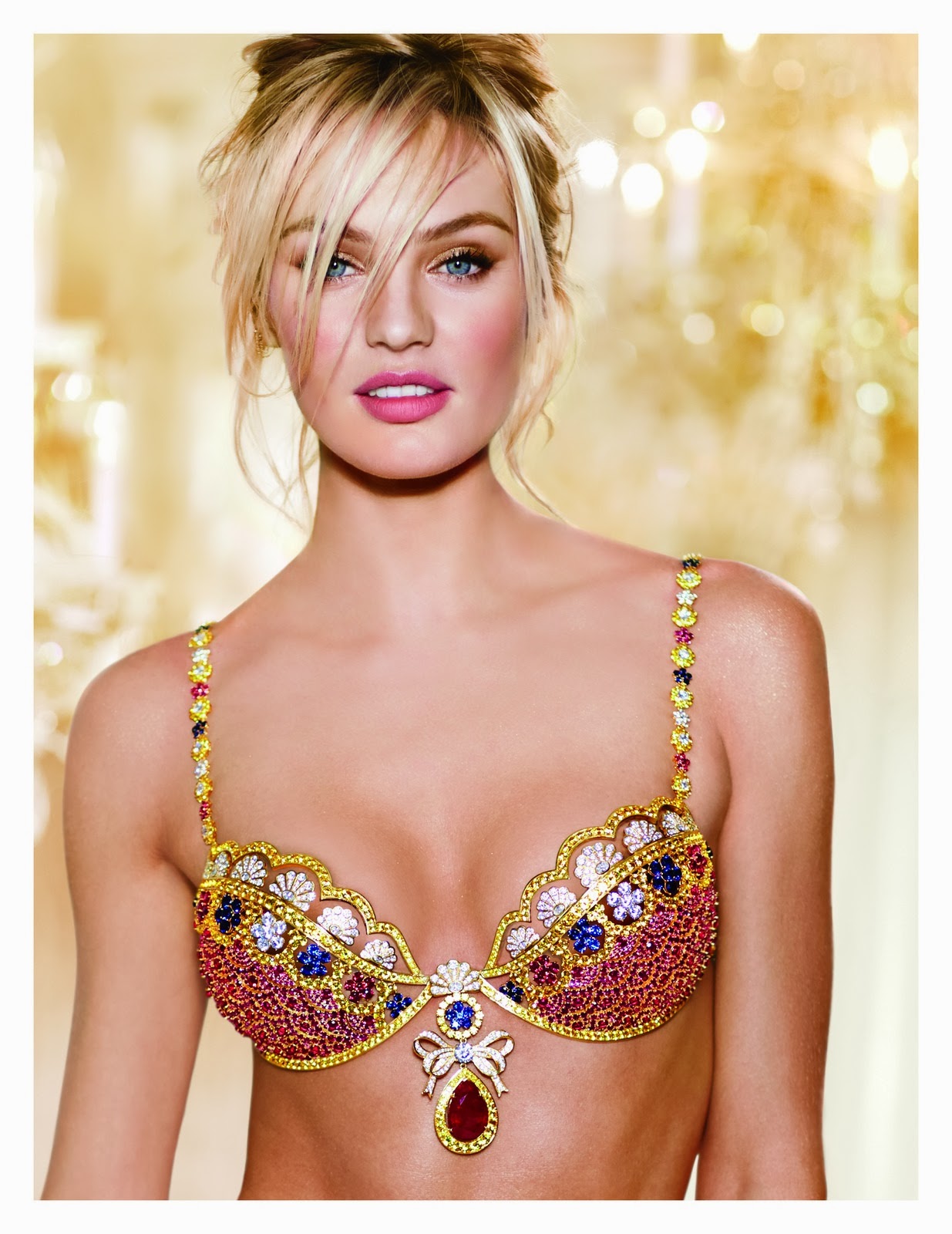 She will be joined by Australian model Jess Hart and angel fan favourite Alessandra Ambrosio.  Erin Heatherton and South African stunner Behati Prinsloo (who is engaged to Maroon 5 frontman Adam Levine), will also strut before a packed house of over five hundred media, photographers and celebrities.

Rock group Fallout Boy will perform the first musical number of the night in a joint rendition of ‘Light Em Up’ with pop princess Taylor Swift.

The one hour annual fashion parade, now in its eighteenth year, was shot over two days at the Lexington Avenue Armory in New York last month.