In news just in, Khloé Kardashian Odom is moving forward with ending her marriage to Lamar Odom.

The 29-year-old E! star filed for divorce on Friday, December 13, E! News confirms. The couple was married for four years. 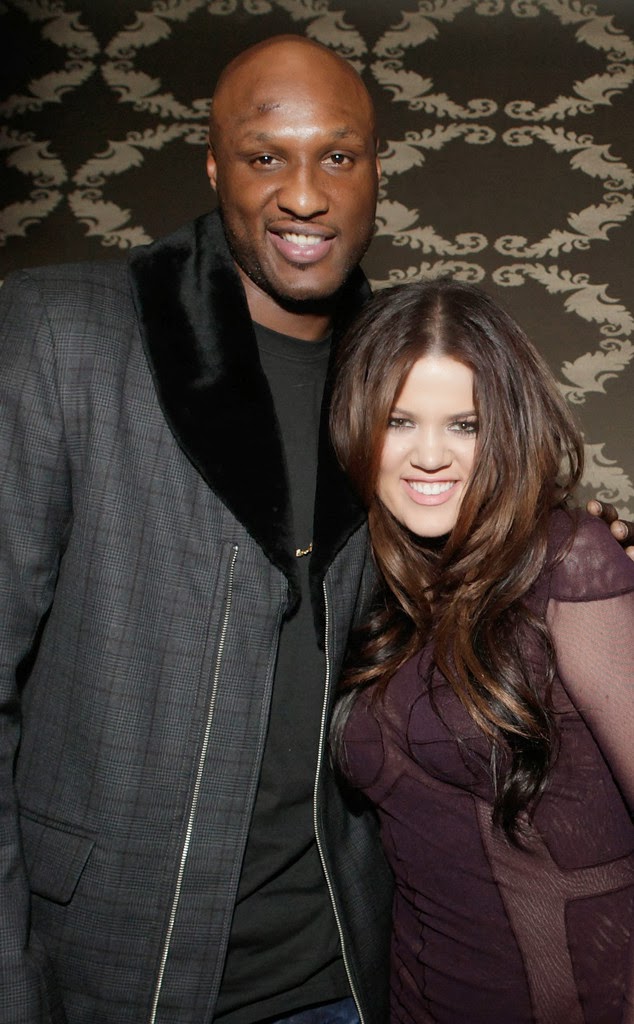 Per TMZ, Khloé cited irreconcilable differences as the reason for the split and is petitioning to legally drop Odom from her name. She is not asking for spousal support and is looking to have a judge prevent Odom from getting support from her as well.
E! News had earlier confirmed with a source that Kardashian would be filing "later today."
The couple's marital ups and downs were heavily documented over the past few months.
The 34-year-old athlete was arrested for a DUI in August and barely a day after he opted to check in to rehab in September following his arrest for allegedly driving under the influence, Odom left the treatment facility.
For more, click here.

Email ThisBlogThis!Share to TwitterShare to FacebookShare to Pinterest
Labels: Celebrities, Kardashians, Pop Culture, This Just In