This is the most emotional story you'll read on the internet today.

A radio station - STAR 102.5 - and their 'Christmas Wish' campaign led them to David Schmitz and his family, with the late Brenda Schmitz. 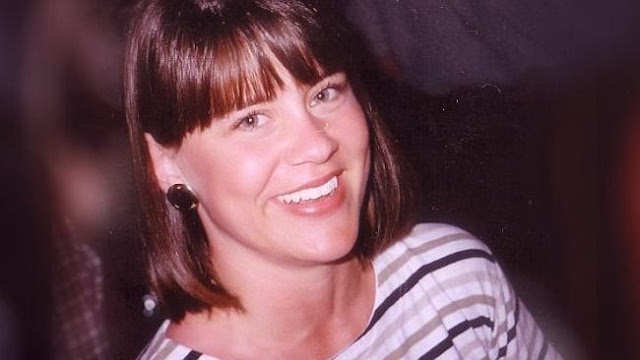 Brenda wrote a letter just before her death. She was a mother of four.

According to this blog on the Des Moines Register, Brenda had always been touched by the Christmas Wish program run by local Des Moines radio station KSTZ Star 102.5 each year.
About two weeks ago station brand manager Scott Allen received a letter in the mail.
"We've been doing the Christmas Wish program for 20-plus years. We've never received a wish like this, ever," he told the Register.
The letter was from Brenda, written two years earlier, a month before she died of ovarian cancer, leaving behind her husband David and four young sons.
It starts:
"Hello my name is Brenda Schmitz and when you are in receipt of this letter I will already have lost my battle to ovarian cancer."

What a gutting story.

Have you ever had THAT conversation with your partner about what would happen after you die, and if you have kids, what you would do when and if you find a new partner?

For an audio-only version and to read more about the wish, visit:

Email ThisBlogThis!Share to TwitterShare to FacebookShare to Pinterest
Labels: Emotional, Fatherhood, Motherhood, RIP, This Just In