And now, heading up a flashmob? You betcha!

"To celebrate the release of 'The Heat' on Blu-ray and DVD, Australian TV star Sally Obermeder leads dozens of SPANX-clad dancers in this spectacular flashmob held during rush hour at Sydney's Central Station.In one side-splitting scene, McCarthy challenges Bullock's up tight character by taking a pair of scissors to her immaculate suit, only to reveal some figure-hugging Spanx underneath. So, in a nod to the famous slimming essential, many of the performers wore Spanx, matched with killer heels, FBI caps and aviator shades.

Commenting on her involvement, Sally said: “For those who didn’t catch the movie at the cinema, it’s a must see – you’ll quite literally be wetting your Spanx!”

In reference to her stint on this year’s 'Dancing With The Stars', Sally added, “I’m clearly not ready to hang up my dancing shoes just yet.”

'The Heat' is now available on Blu-ray & DVD and 20th Century Fox has been kind enough to give Josie's Juice readers the opp to win one of FIVE copies DVDs.

Here is all you need to do:

*All steps above must be followed in order to be eligible. Comp open to Australian residents only, and open for one month.
To follow the social media convo, follow these hashtags: #theheatdvd and  #
Here are some fantastic photos from the day: 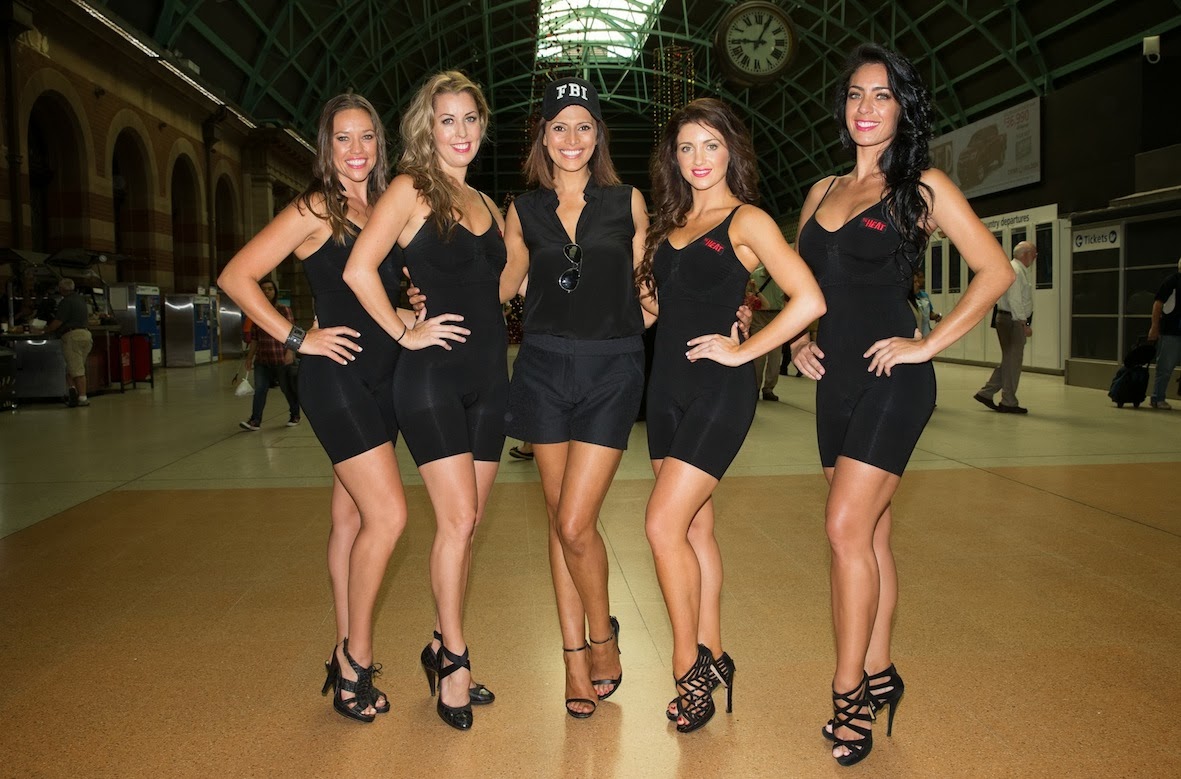 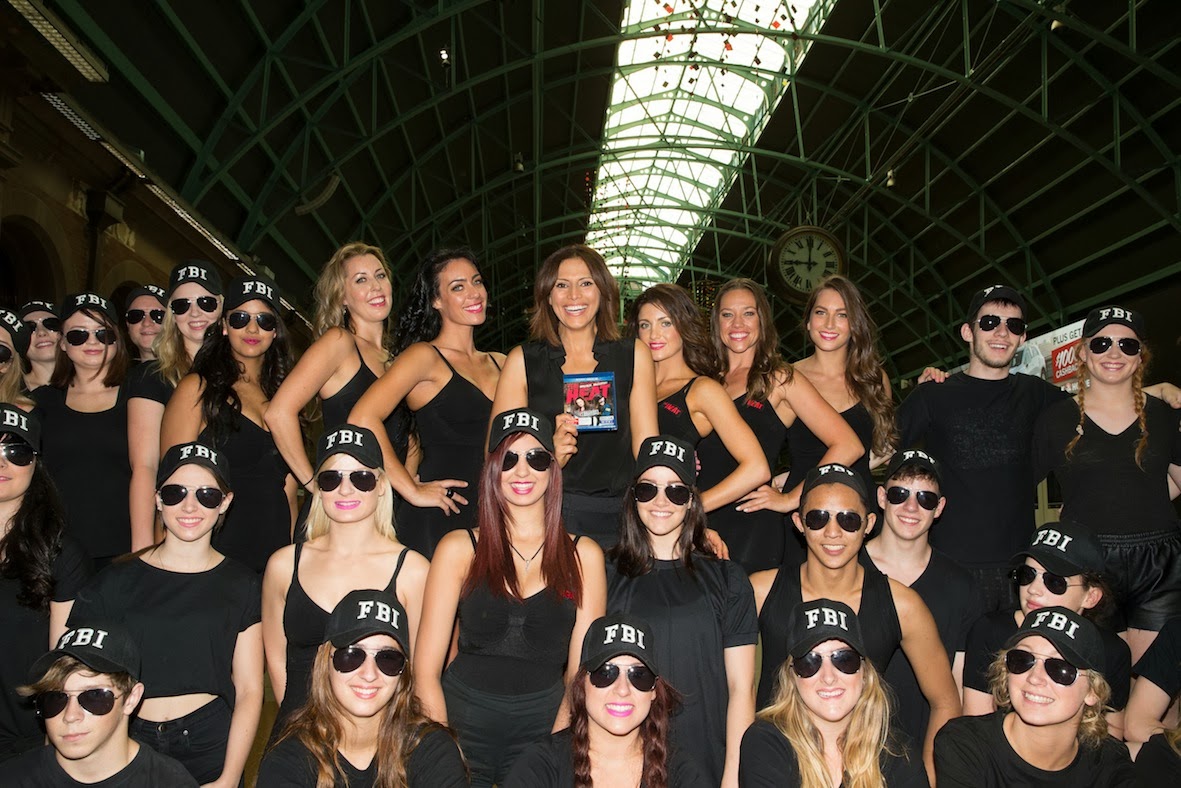 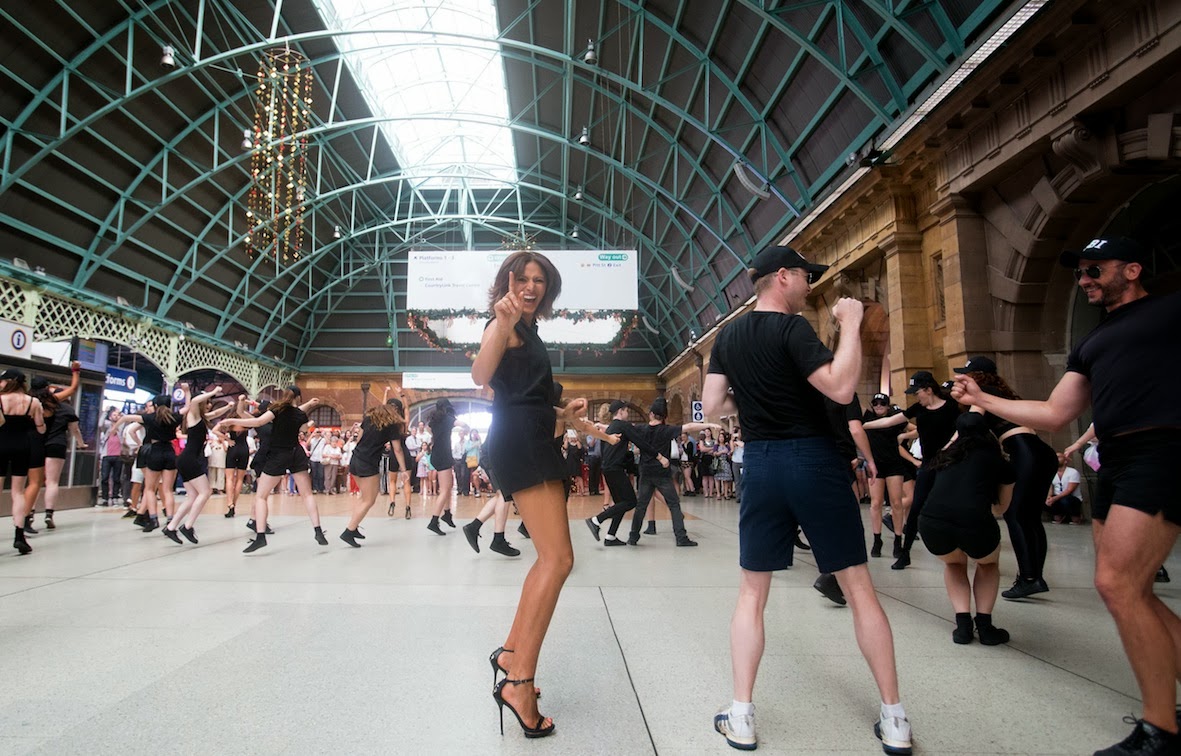 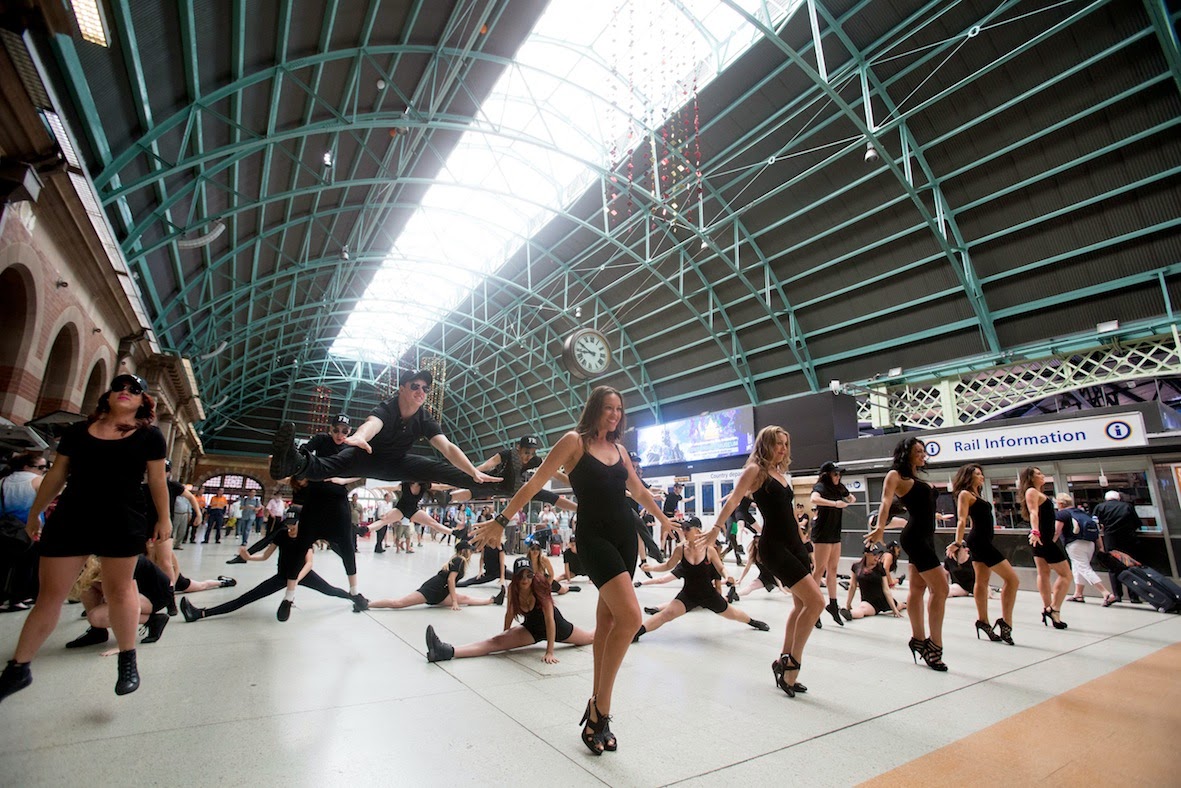