Kyle Sandilands is one of several well known faces in a new campaign to stop violence on Australian streets, particularly in light of the senseless so-called 'king hits' (much better referred to as 'coward punches', because that's what they are), and zoning in on a hot spot of where this insanity happens: Sydney's Kings Cross.

The KiisFM breakfast announcer from the 'Kyle & Jackie O Show' shows his support in this anti-violence campaign, led by nightclub owner John Ibrahim, in a video titled: 'Don’t be a Dickhead.' Koby Abberton also features in the video.

“This generation is just running wild at the moment; they need a little bit of guidance,” he says in the video.

“They need to actually start policing themselves and take a little more responsibility for their actions.
“You’ve got a lot of drunken behaviour that is out-of-control; the government lockout is a good start. Self-policing is gonna be the answer, the police can’t be everywhere.”
Watch: 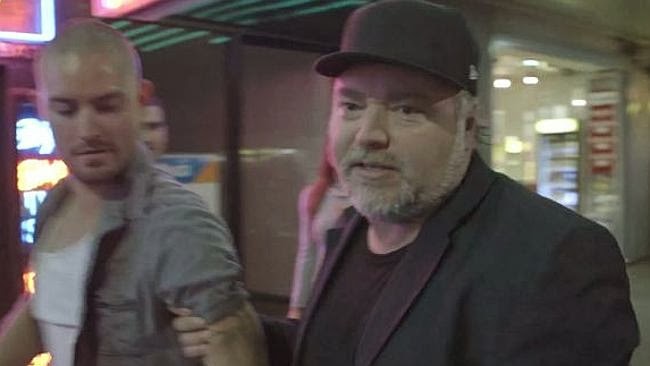