In sad news just in, Oscar-winning actor Philip Seymour Hoffman has been found dead of an apparent drug overdose - in the bathroom with a hypodermic needle still in his arm - inside a Manhattan home, police say.

A personal assistant found Hoffman’s body in an apartment in the West Village neighbourhood of New York about 11.30am local time (3.30am time in Australia, AEDT), sources told the New York Post.
Heroin was found in the apartment, and Philip was fully clothed when found, police say.
"It’s pretty apparent that it was an overdose," an official told The New York Times. “The syringe was in his arm.”
Cops are at the scene and are investigating, sources said.
For more, click here. 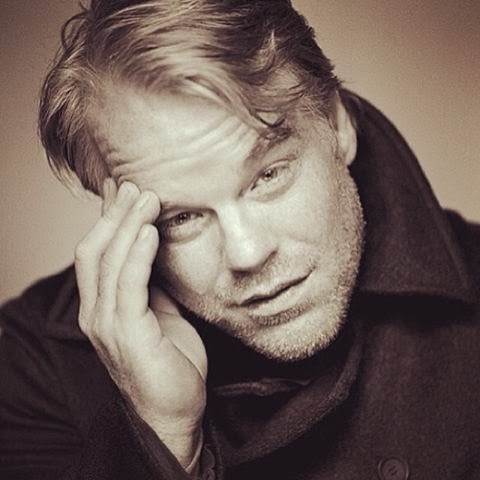 A VERY talented man. I just re-watched 'Along Came Polly' yesterday - and laughed the whole way through at his ability to turn a his role into an absolute scene stealer. 'Boogie Nights' is another of my absolute faves with Philip. Just too talented.

Hoffman had been shooting 'The Hunger Games: Mockingjay – Part 2', and was in post-production for the Showtime series 'Happyish.'
Just over a week ago, he was spotted in the audience at the Broadway revival of “Waiting for Godot.”
The “Mission: Impossible III” star won the Oscar for best actor for his 2005 film “Capote,” and received three Academy Award nominations as best supporting actor.

TMZ has reported that Hoffman struggled with substance abuse in the past but kicked the habit for 23 years. His relapse started with prescription pills and moved on to snorting heroin. Hoffman told TMZ the heroin use lasted only about one week before he sought help at a detox facility.
Hoffman was in a longstanding relationship with costume designer Mimi O'Donnell. They met while working on the 1999 play 'In Arabia We'd All Be Kings', which Hoffman directed. They had a son Cooper Alexander born in 2003, and two daughters, one named Tallulah born in 2006, and the other, Willa, born in 2008 (aged 10, 7, and 5).