The timing is... extraordinary.

On the eve of what is expected to be the early release of Australian woman Schapelle Corby, nine years into serving a 20 year sentence in Bali for drug possession (where she will serve out her sentence in Bali at a residence), Channel Nine is finally screening the much-talked telemovie called 'Schapelle'.

But now, amidst the media frenzy surrounding her parole hearing (it has just been confirmed that she has been granted parole), the telemovie will now be shown this Sunday at 8.40pm on Nine.

Following heavy promotion for several months on the network, it's finally screening to what will be a curious Australian audience - it has been the much-talked about case which has been discussed over lunch in households around Australia; a sort of Lindy Chamberlain case, in so far as everyone has an opinon on Schaepelle's innocence or guilt.

Thing is... not even TV critics have seen it yet, according to this piece.

And neither has the Australian actress who expertly plays her, Krew Boylan.

The transformation really is incredibly well done. I met Krew at the annual Vogue Night out in 2012. She usually looks like this: 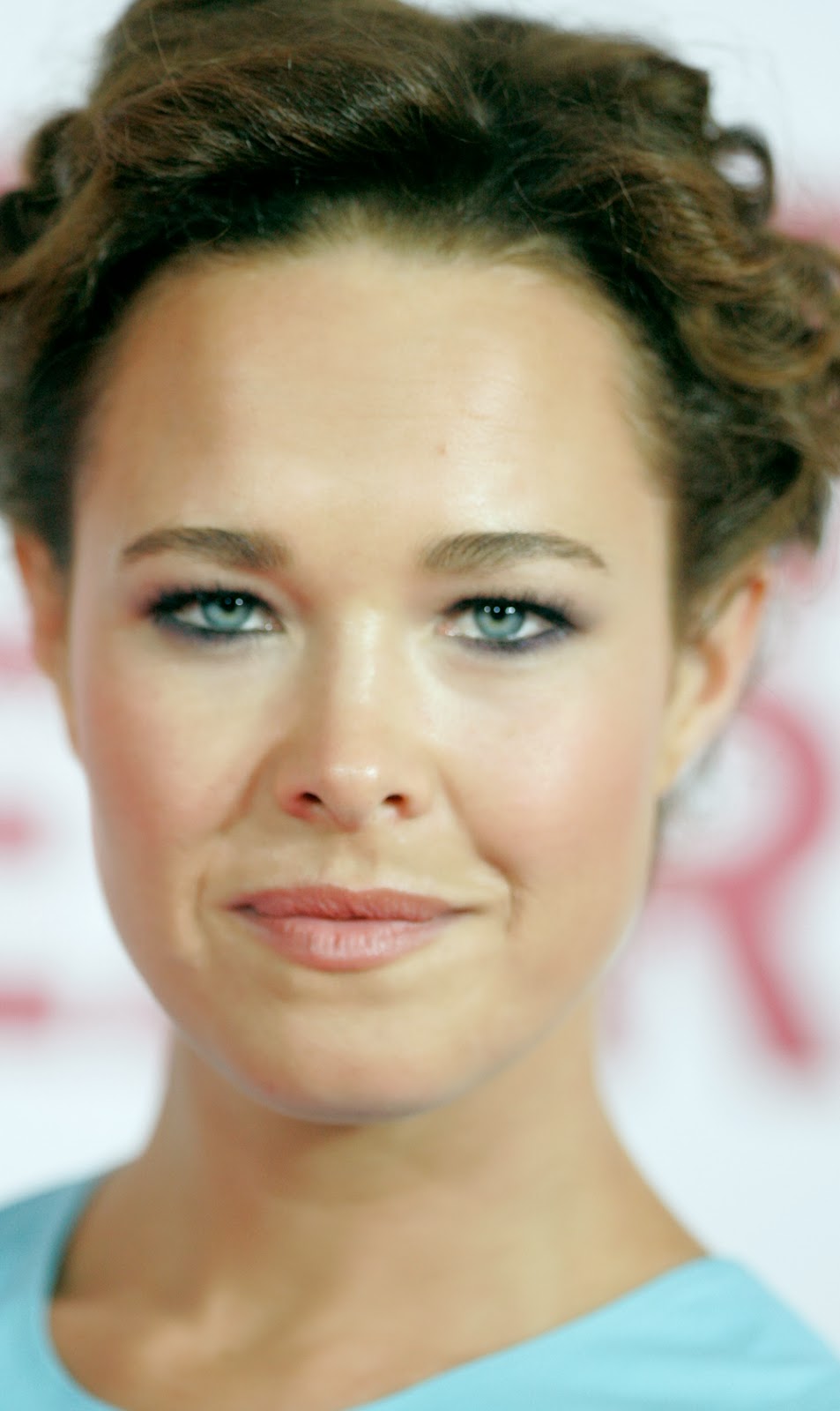 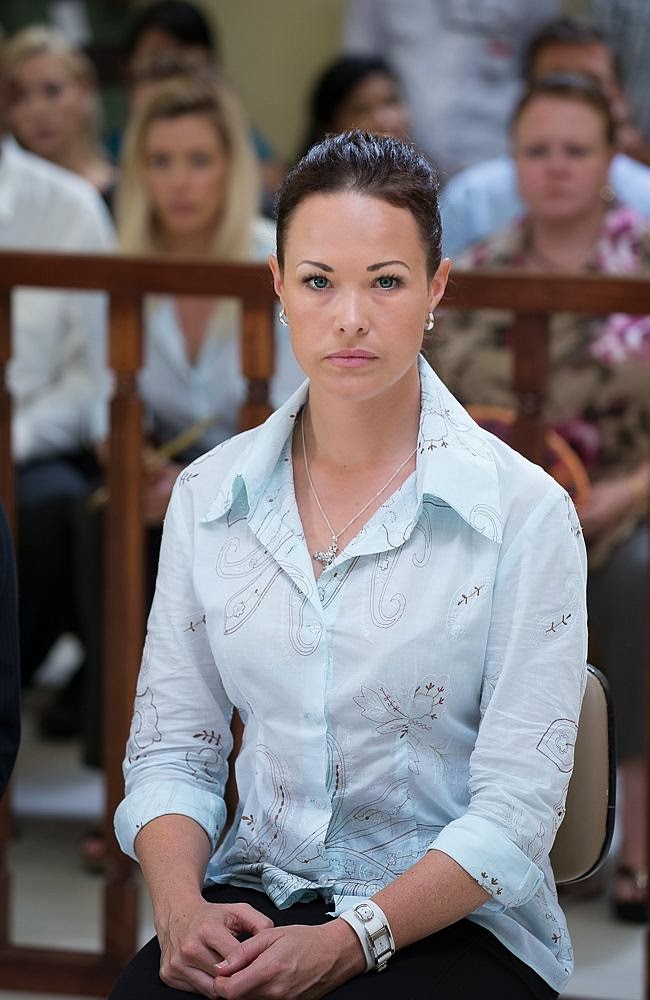 The chameleon-like change in the characters is incredible: Denise Roberts as Schapelle's mum, and Jacinta Stapleton as Schapelle's feisty sister Mercedes, complete with prosthetic teeth to replicate her look.

According to this The Sydney Morning Herald piece, even before filming began, the project has been shrouded in secrecy. Inspired in part by 'Sins of the Father', a book by journalist Eamonn Duff, producers at FremantleMedia Australia have since declared the script has evolved into an "original work" with "many source materials".

Here is an extended clip of the telemovie, set to air on Channel Nine on Monday February 10 at 8.30pm:

Email ThisBlogThis!Share to TwitterShare to FacebookShare to Pinterest
Labels: Australiana, Channel Nine, Controversy, Emotional, Everyone is talking about, Sad, This Just In, TV