The Nine Network has commissioned 'The Voice Kids' for 2014, a new series to showcase the vocal talent of Aussie kids aged 8-14.

And now... the coaches. We already know Delta Goodrem is one. And Joel Madden is another.

And now, the 'Today' show has exclusively revealed the third coach. 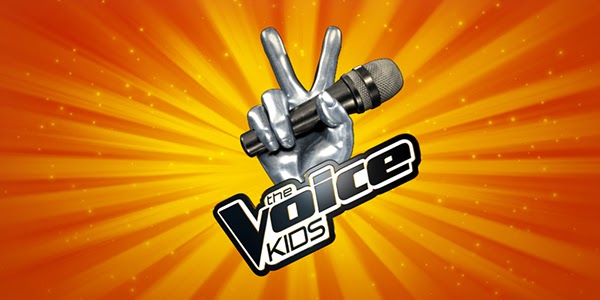 After the extraordinary success of the first two seasons of 'The Voice Kids', the spin-off program opened auditions for the next gen of singers, which is set to reveal - all over again, but in pint-size version - the same talent and beautiful TV moments as the grown-ups' version on 'The Voice'.

'The Voice Kids' is already a global ratings smash hit in more than 15 countries!

The show will feature the same spectacular set with electrifying blind auditions and thrilling battles that culminate in a grand finale where only the best of the best young singers will get their chance to perform.

Michael Healy, Nine Network’s Director of Television, said: “The Voice has been an incredible success for Nine and we look forward to The Voice Kids shining a light on the enormous pool of undiscovered young talent this country has to offer.”

Julie Ward, Director of Entertainment for Shine Australia, said: “We are excited to open The Voice stage up to the next generation of great Australian talent. We are confident that there are amazing young singers who will benefit from the unique experience of being part of The Voice and we want to see them register to audition.”

While applications for 'The Voice Kids' Auditions have now closed, stay tuned about the show's screen date.
Posted by Josie at 08:42

Email ThisBlogThis!Share to TwitterShare to FacebookShare to Pinterest
Labels: Channel Nine, The Voice, This Just In