Apple has today has released iOS 8.3 to the public. Have you downloaded it yet?

You can download and install the update by going to Settings > General > Software Update.

Some of the most anticipated features in iOS 8.3 are the new racially diverse emojis, wireless CarPlay support and Messages app improvements.

This release includes improved performances for:

The best feature? You know it: the redesigned Emoji keyboard!

You can now select from over 300 new characters with many new skin tone options (this is the first thing my daughter noticed when examining it on my newly updated phone).

Apple also added many more relationship- and gadget-related Emojis. For example, there are now same-sex relationship Emojis like families with two mothers and two fathers. 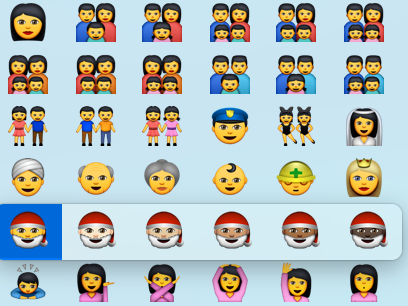 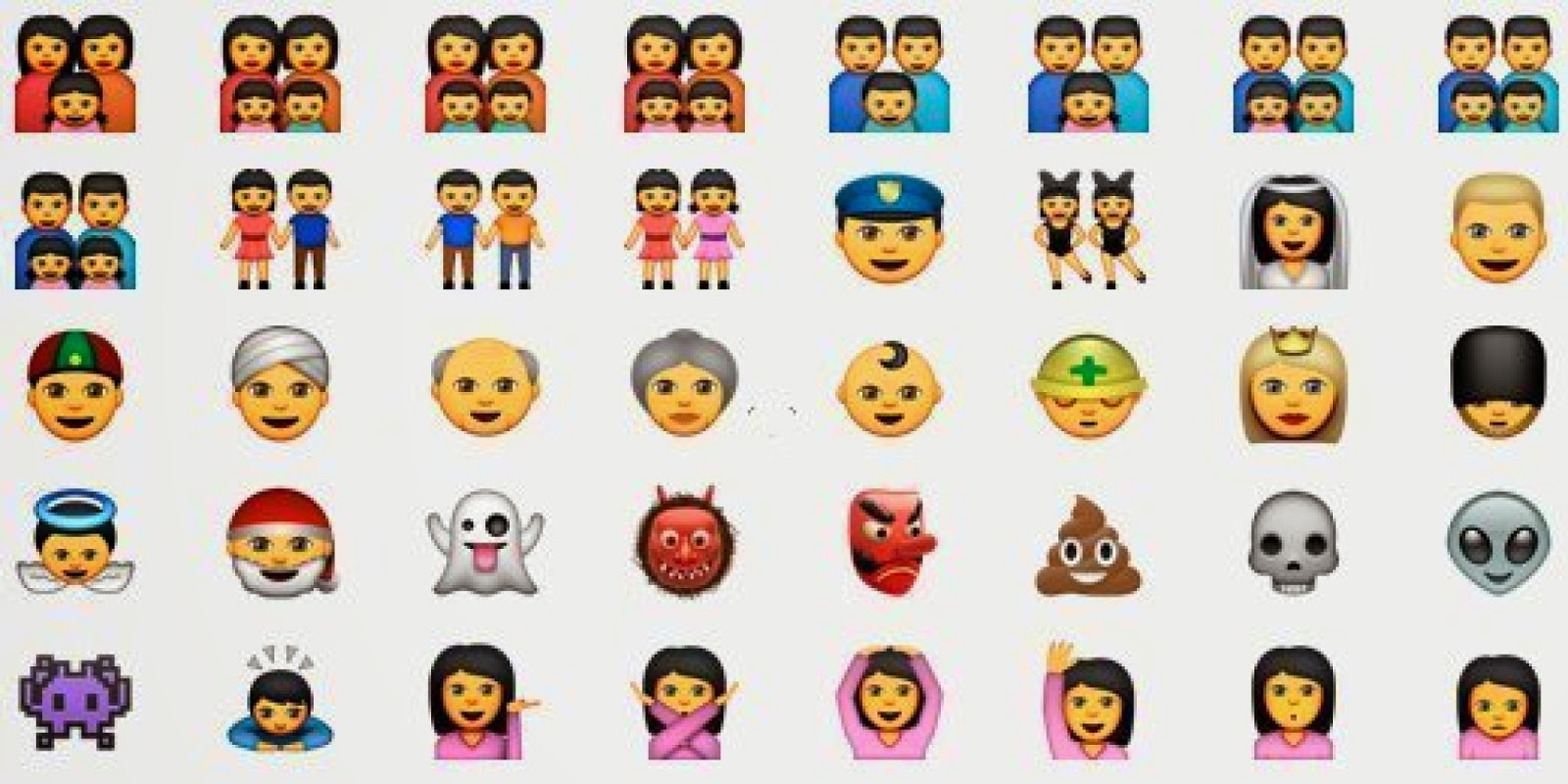 Emojis for 32 more country flags have also been added to the keyboard.

And some of the gadget Emojis that have been added includes a representation of the iPhone 6 and an Apple Watch.