Who knows you better than your mother?

Taylor Swift’s mother Andrea gave an emotional speech at the 2015 Academy of Country Music Awards, when she presented her daughter with the 'Milestone Award'.

Here is the video everyone is talking about:

Andrea made a special appearance at the 2015 Academy of Country Music Awards on Sunday, April 19, just a little over a week after the singer revealed the heartbreaking news that her mother is battling cancer. 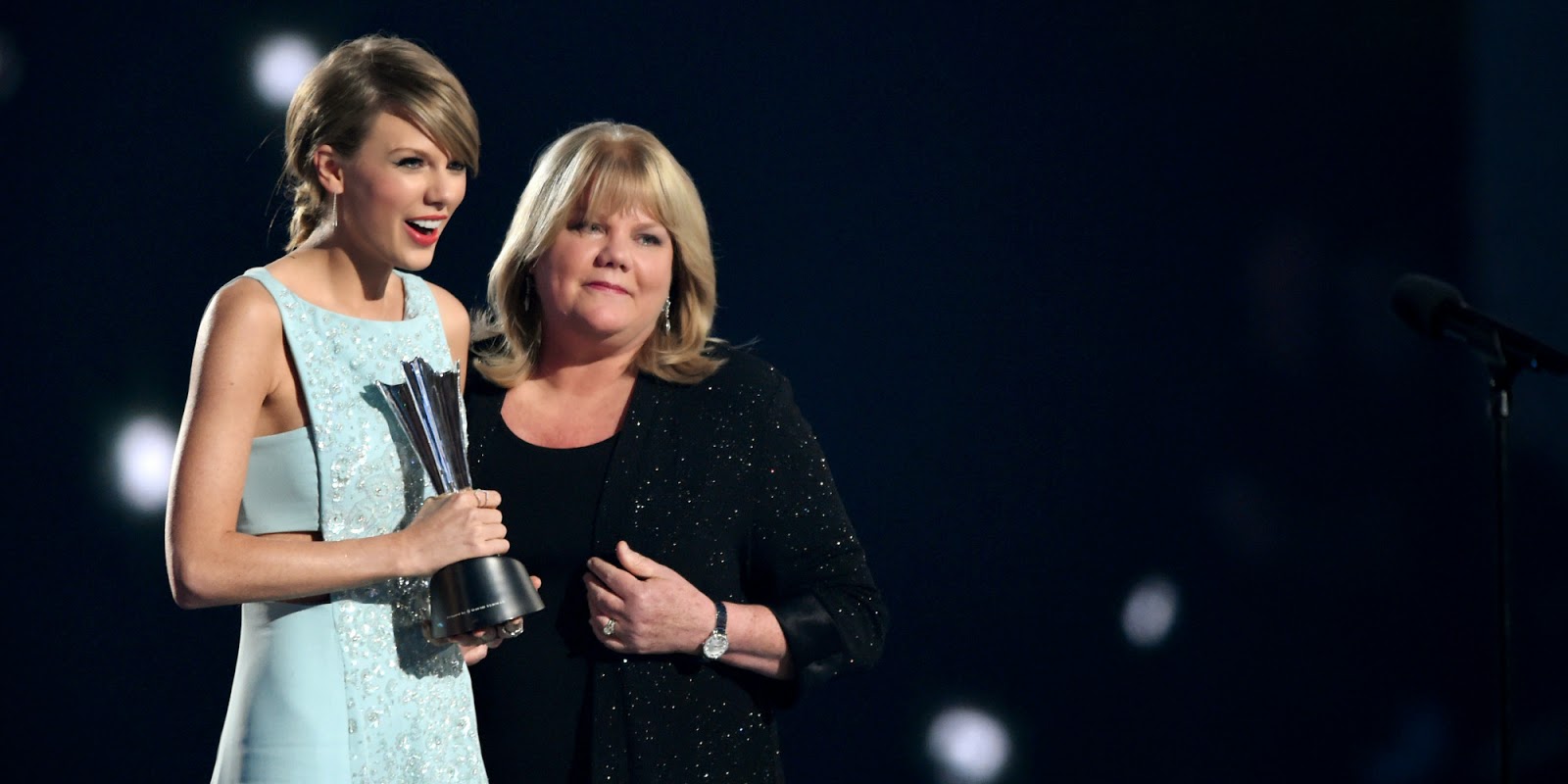 Email ThisBlogThis!Share to TwitterShare to FacebookShare to Pinterest
Labels: Americana, Awards, Everyone is talking about, Music, This Just In