Every Al Pacino Close-Up, For His 75th Birthday: VIDEO

Here is a fantastic video showing every unforgettable Al Pacino movie close-up, in honour of his milestone birthday (click on the date below to take you to the link):


The legend of American cinema, who is also a dad to three children, has over five decades of film under his belt, and is most famed for his characters:

Michael Corleone in "The Godfather," Frank Serpico in "Serpico," Big Boy Caprice in "Dick Tracy," Ricky Roma in "Glengarry Glen Ross" and Roy Cohn in "Angels in America," and many more.

In 1993, Pacino won a Best Actor Oscar for his performance as Frank Slade in "Scent of a Woman."

Born in Manhattan to Italian-American parents, Pacino today lives in Beverly Hills, sharing his home with his teenage twins, Anton and Olivia. Pacino, who has never married, shares joint custody with their mother, the actress Beverly D'Angelo. He also has an older daughter, Julie Marie.

When recently asked about turning 75, the Oscar winner told Closer Weekly that he's not yet ready for a rocking chair. “When you’re my age and someone says, ‘How old are you?’ it’s like asking me, ‘How much longer do you have left?’ I don't know. I don't think in numbers," he said. 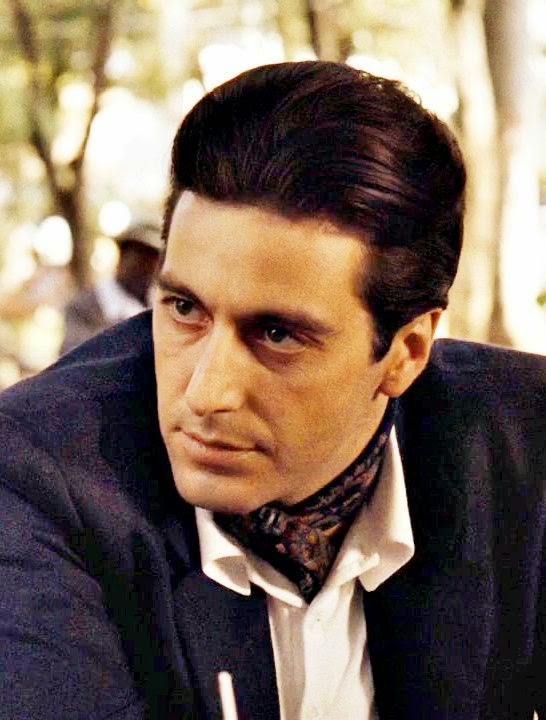 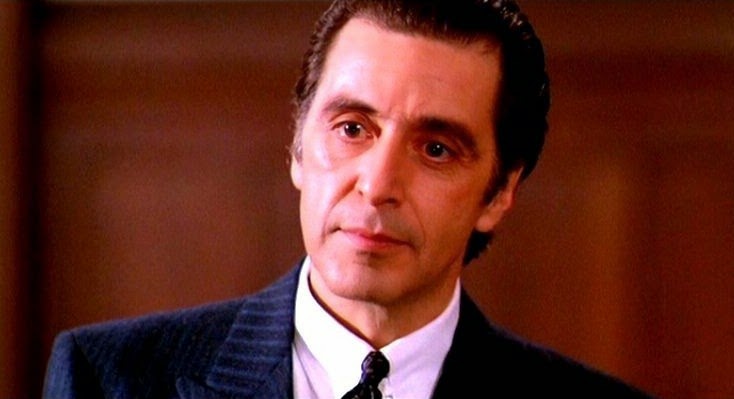 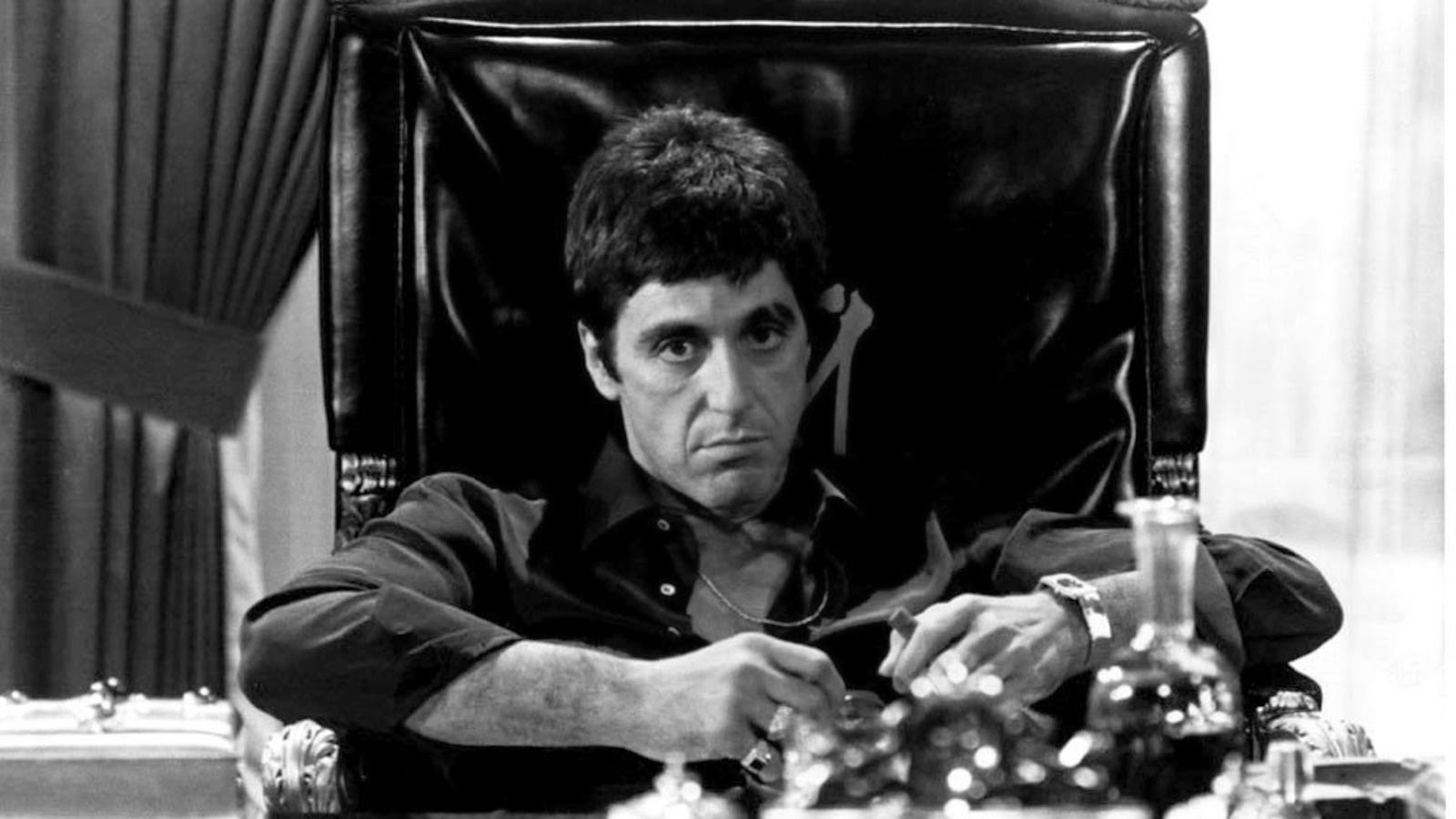 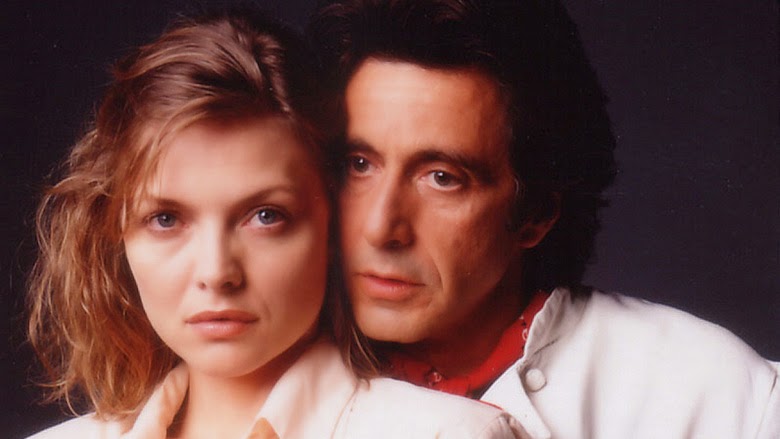