Bruce Jenner's journey to becoming a woman will be documented by the E! channel, the network confirmed on Friday, April 24 (US time, the interview screened on Saturday morning Australia-time), moments after the reality star revealed to the world he is, in fact, "a woman."

The eight-part one-hour series’ title has yet to be announced but will premiere on Sunday, July 26 at 9 pm ET/PT on E! (US TV - Australian date TBC).

“Bruce is incredibly courageous and an inspiration, and we are proud to be entrusted with this deeply personal and important story,” Jeff Olde, Executive Vice President of Programming and Development, told Us Weekly in a statement. “This series will present an unfiltered look as Bruce boldly steps into uncharted territory and is true to himself for the first time.”

According to the press release - and as previously reported by Us Weekly - the series will tell Bruce’s intimate story and will join him as he seeks out his “new normal.”

The Bunim/Murray-produced docuseries will also receive the aid of numerous transgender experts and professionals.


See the whole transcript from the interview here.

And interestingly, this is tipsheet provided by @glaad on transgender terminology: 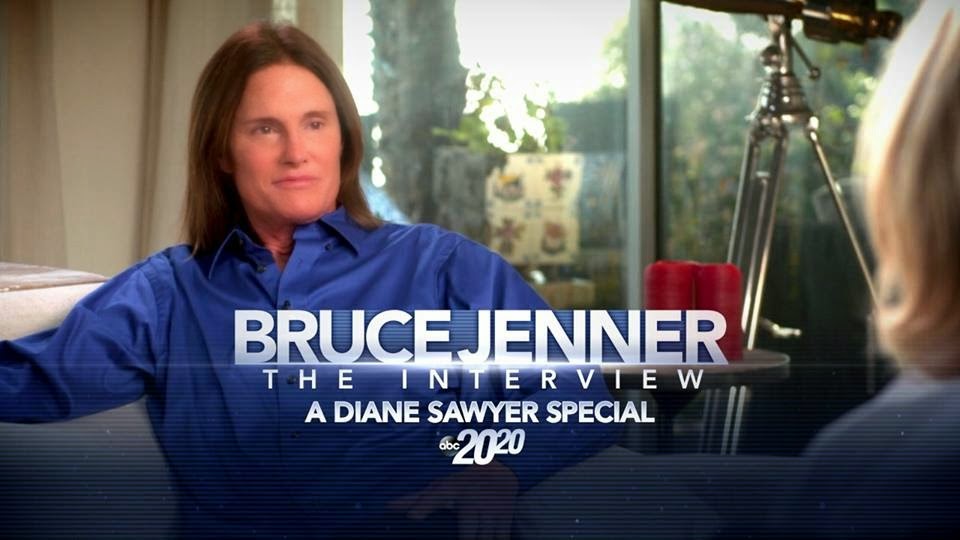 Email ThisBlogThis!Share to TwitterShare to FacebookShare to Pinterest
Labels: Everyone is talking about, Health, Men, Pop Culture, This Just In, Women