A new trailer for the upcoming 'Diana' biopic shows the relationship between the much-loved princess (played beautifully by Naomi Watts) and her secret lover, Dr Hasnat Khan (played by Naveen Andrews).


The film focuses on the final years of Diana's life and her post-divorce romance with Khan, as well as her romance with Dodi Fayed, and her final moments.
Interestingly, 'Diana' was previously titled 'Caught in Flight'. It's directed by Oliver Hirschbiegel.
Here is the just released extended trailer:


Looks like an impeccable representation by Australia's Naomi Watts, yes? Will you see it when it's released?

The world premiere of the film is in London on September 5 and it will be released in Australia on October 10.

Here is one of the official movie posters: 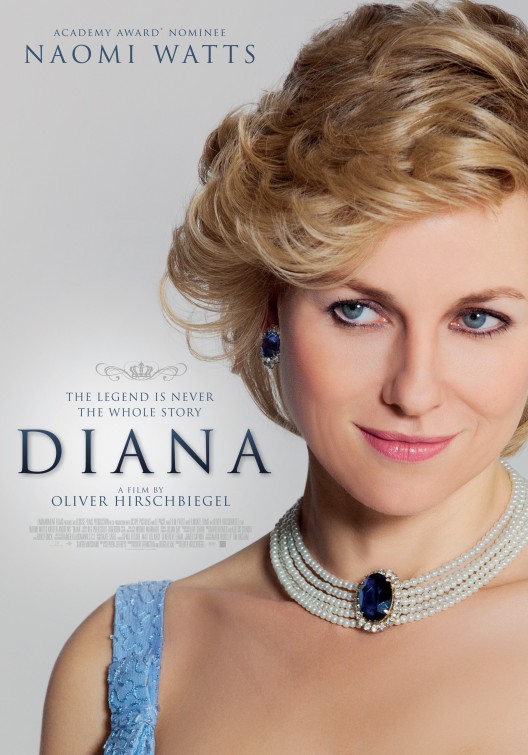