In news just in, British prosecutors say they have authorised police to charge Australian entertainer Rolf Harris with nine counts of indecent assault and four counts of making indecent images of a child.

"We have concluded there is sufficient evidence and it is in the public interest for Mr Harris to be charged with nine counts of indecent assault and four of making indecent images of a child," London's chief crown prosecutor, Alison Saunders said in a statement.
"The alleged indecent assaults date from 1980 to 1986 and relate to two complainants aged 14 and 15 at the time of the alleged offending."
Harris, age 83, is scheduled to appear at Westminster Magistrates Court on September 23.
For more, click here. 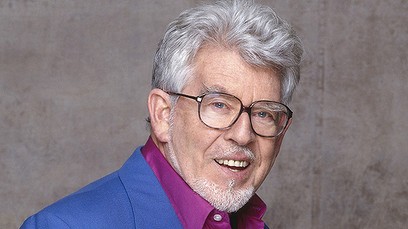