If you already a Netflix user, you'd be a fan of Netflix for your own different reasons.

Even those of you who haven't experienced it yet (seriously, do it. You won't regret it. You also may not leave the house and become a total hermit, which sometimes, just sometimes… is not a bad thing) and have done your research KNOW that it's quality TV and LOTS of it.

Whenever you want, on any device, exactly where you paused it last, and picked it up again on another device. For someone with a short attention span like me, who needs to be excited about something I am doing or working on all the time, this is the perfect way to watch TV.

For some, it's binge-city: finally watching all the shows you've been dying to watch. 'Mad Men'. Any Chris Lilley series. All of Ricky Gervais's stuff, including the incredible series 'Derek' (only Ricky can serve up a series set in a nursing home and have it be unexpectedly funny and dark and moving and SO unique).

Or you can revisit all your fave shows, and gorge in one go on all the good stuff. Me, I need breaks. Lots of them. Way too much happening at any one time, blogging to do, work to do, you know, kids to raise.

For me, now that I have Netflix I suddenly get enough of all the docos.

I watched 'The Queen Of Versailles' after reviewing it when it was first released, and became instantly hooked watching it again. Gosh, the adage mo' money, mo' problems is relevant here.

I have 'Fat Sick and Nearly Dead' (parts one and two - I didn't know there was a part two!) lined up in my 'favourites' list.

It all makes for uncomfortable but strangely engaging viewing.

Here, some screenshots from the opening scene of the doco: 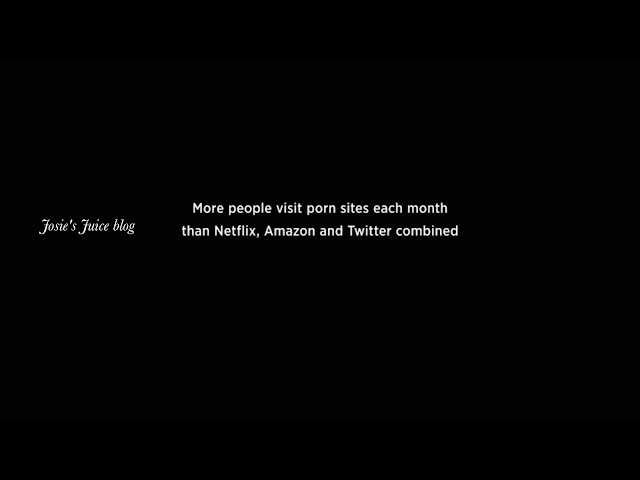 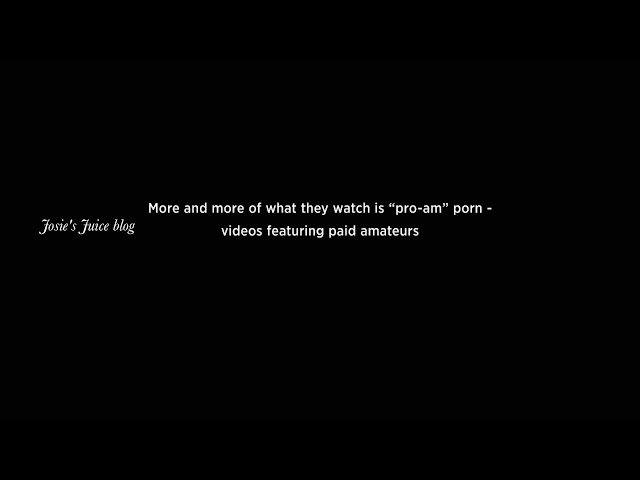 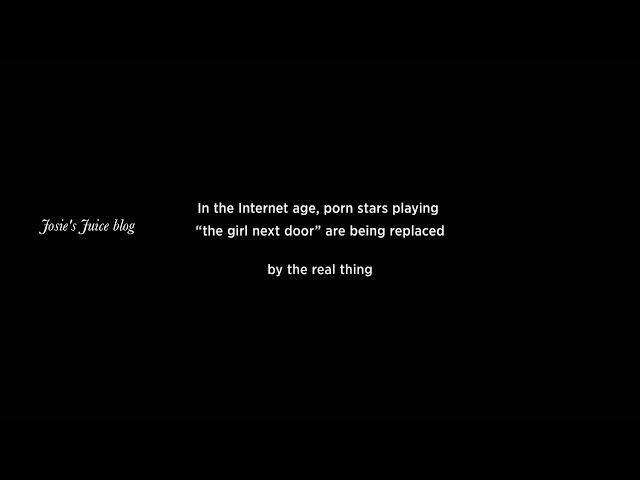 The scene where a mother confronts her daughter after she discovers her child's is exchanging a life of sex in exchange for money… confronting, and as real as it gets.

The scene where the girl is finishing off a sex scene and is later shown talking about "that last part, I hated", and in the doco describes being "terrified" and "I didn't know what to do."

Here is the doco blurb: 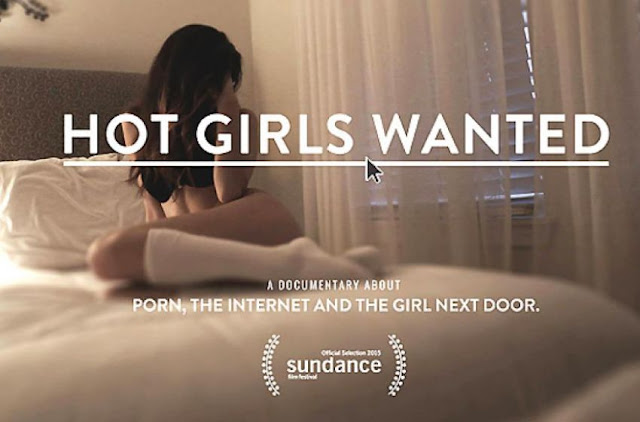 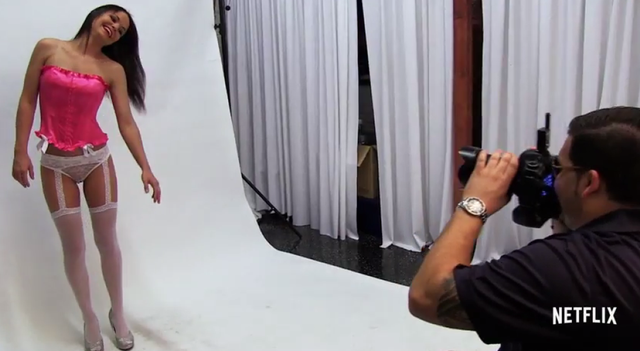 Josie's Juice is part of the 'Stream Team' blogger team for Netflix Australia New Zealand.
Posted by Josie at 09:57

Email ThisBlogThis!Share to TwitterShare to FacebookShare to Pinterest
Labels: Americana, Documentary, Everyone is talking about, Men, Netflix, Sex, Women