Teen Daughter of 'Queen of Versailles' Dead At 18

A teenage daughter of 'Queen Of Versailles' stars David and Jackie Siegel has been found dead at the family's Florida mansion. 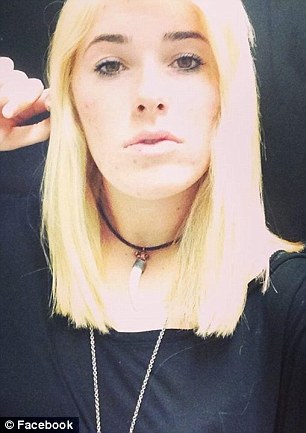 Victoria Siegel, 18, was found unresponsive by sheriff's deputies at the 'Seagull Island' mansion on Green Island Cove just after 2pm on Saturday (US time).

Victoria - the second eldest of the couple's eight children - was taken to a nearby hospital where she was later pronounced dead.

David Siegel is the founder of the Orlando-based time-share company Westgate Resorts, which has grown into an empire of 28 resorts across the US, and also owns the Westgate Las Vegas Resort and Casino and the Cocoa Beach Pier.

The Siegels are likely best known nationally for Lauren Greenfield's 2012 documentary, "Queen of Versailles," which followed them as they built a second 90,000-square-foot mansion, dubbed Versailles House - which they have said they hope to (finally) complete by David's 80th birthday in May 2016.

It is with great sadness that we ask you to respect our privacy during this tragic time and the loss of our beloved daughter, Victoria.
— JacQueline Siegel (@JackieSiegelusa) June 7, 2015

It is with great sadness that we ask you to respect our privacy during this tragic time and the loss of our beloved...
Posted by Jacqueline Siegel on Sunday, 7 June 2015

No comment has been made by the couple beyond the above, with David set to make a statement in the coming days.

Here is the Siegel family, below. How terribly sad this news is. 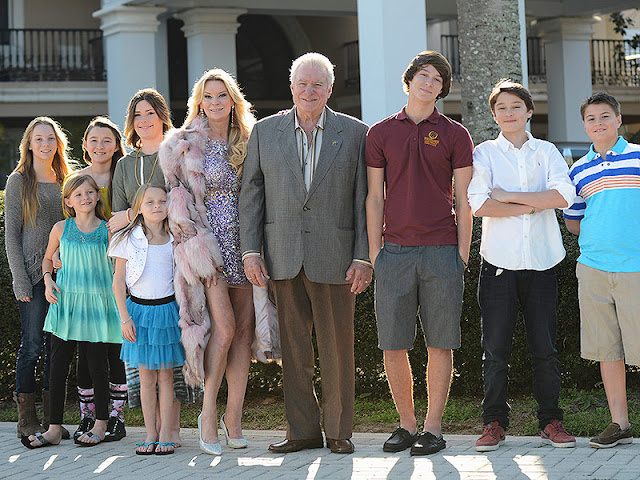 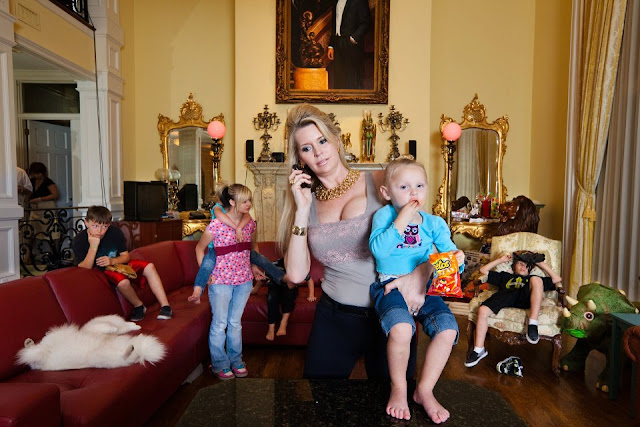 Email ThisBlogThis!Share to TwitterShare to FacebookShare to Pinterest
Labels: Americana, Documentary, Everyone is talking about, Netflix, Reality TV, This Just In