'Married At First Sight': James and Roni Together?

With the season finale of 'Married at First Sight' airing just now, reports say that sources close to James (he was the one with Michelle, who said yes, then said no, to staying with him) claim he became ‘besotted’ with Roni after watching her on the show, and have since developed a ‘strong’ friendship.

The reports have claimed that James and Roni have found comfort in each other in recent weeks as the series was aired.

With each of their TV marriages confirmed to not have lasted, with James’s TV wife Michelle known to have left him and already married her younger ex, Rob Worsley (below), 27, an ex NRL player, shortly after filming completed last year… 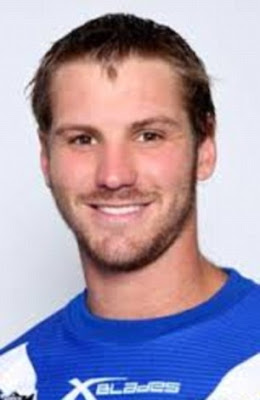 Updated: here's a pic from their wedding day: 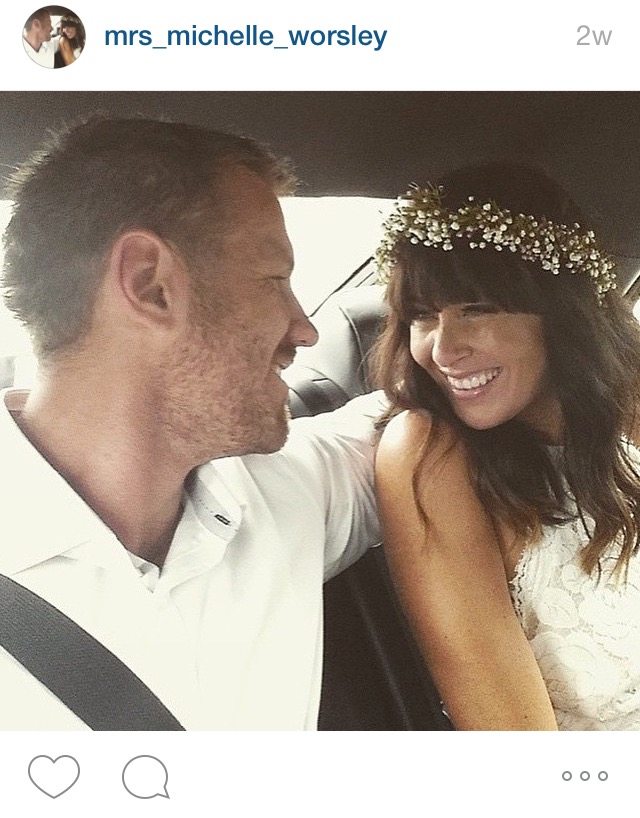 ...and Roni and Michael calling their marriage quits in episode five, could this be true?

What a delicious rumour this is.

‘James loves her energy, her gorgeous smile and passion for life… he loved how happy and emotional she was at her wedding ceremony to Michael, and wished he had that same response from Michelle during their big day,’ a friend of James told New idea Magazine.

‘He can really relate to Roni because they both went into the show with such high hopes, yet it all went terribly wrong,’ the source said.

And read the WHOLE story in this week's New Idea magazine. 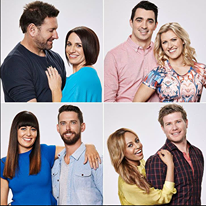