In an old photo now doing the rounds on social media (hey, two weeks in a LONG time in TV land… or was this posted a week ago on Twitter, I can't recall!) this photo has sent 'Married At First Sight' fans into a spin: 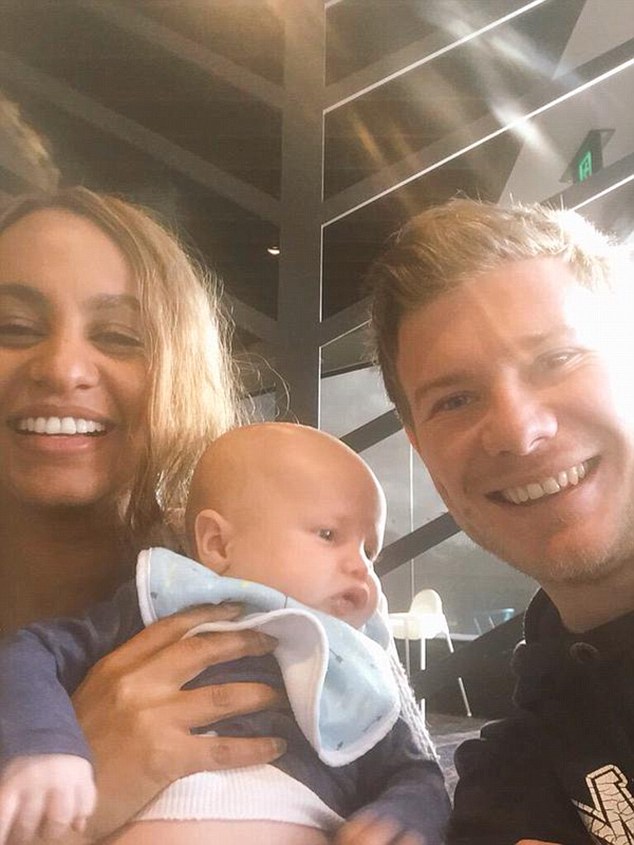 Zoe and Alex holding someone else's baby. No, it's not THEIR baby.

The baby actually belongs to a friend of Zoe, 25, and Alex, 29, who has taken to Facebook to clear up the rumours.

One thing this confirms: the couple is still together.

Point number two: they know how to 'play' the media a little. I like it, you guys :)

In fact, when one half of this cheeky couple, Alex, posted this photo on Twitter several days ago, it was pretty obvious the baby wasn't his. He captioned it so. (Alex was following me on Twitter, now he's disappeared… Alex, if you're out there in social media world, contact me!)

Here is the couple on their much talked about wedding day: 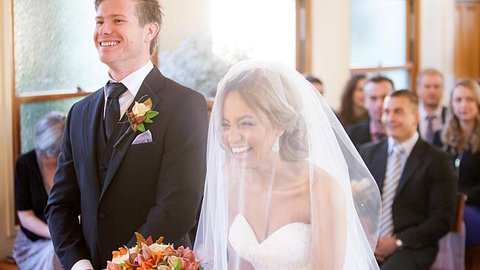 'Married At First Sight' screens each Monday on Channel Nine, at around 8.30pm.
Posted by Josie at 08:00

Email ThisBlogThis!Share to TwitterShare to FacebookShare to Pinterest
Labels: Australiana, Channel Nine, Cult TV, Everyone is talking about, Marriage, Reality TV, This Just In, TV