TMZ broke this news this morning.

Here are the pics: 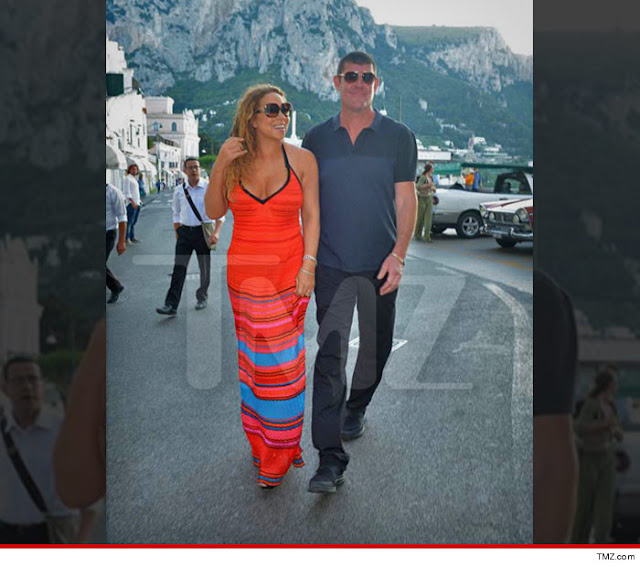 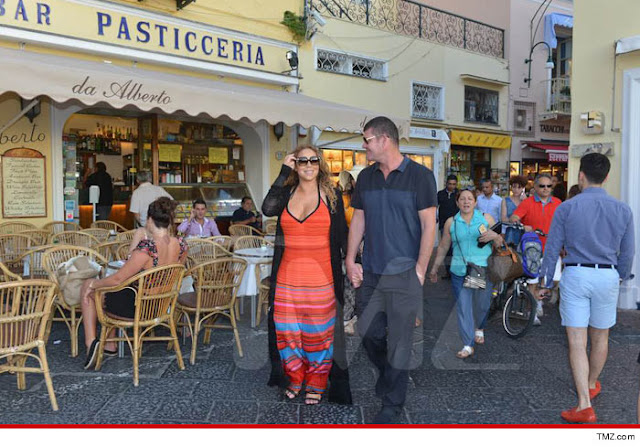 We got this pic of Mariah and James taken Friday in Capri, Italy. They're staying on Packer's yacht and we're told they'll be on the boat for "an extended vacation."  After Capri, it's on to Cannes and St. Tropez.
As for how they met - through American director Brett Ratner.
Sources close to Mariah tell us James has been aggressively pursuing Mariah for months, and he succeeded. 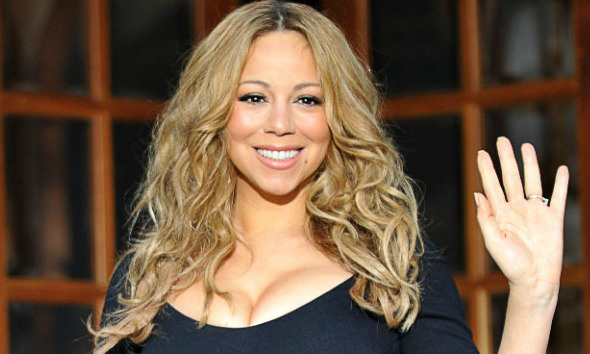 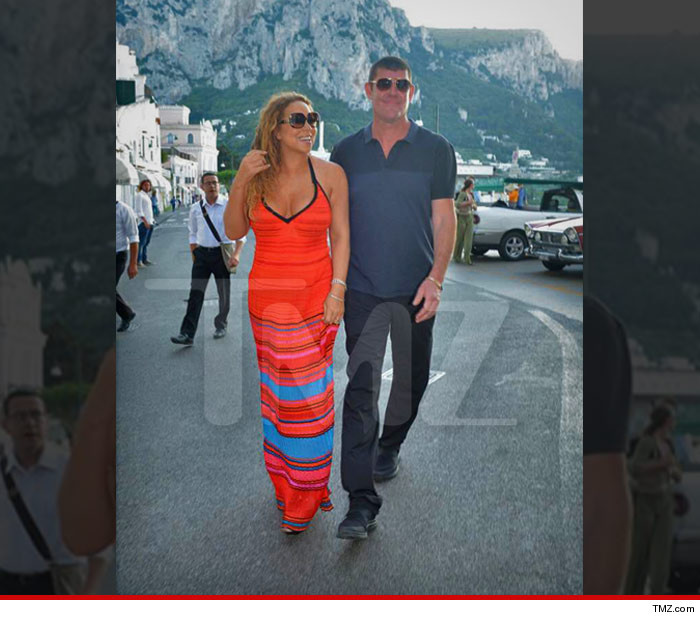