In celeb TV news just in, leaks on the names of the personalities 'Dancing With The Stars' Australian cast for 2015 have been announced.

Confidential understands that Olympian diver Matthew Mitcham, My Kitchen Rules contestant Ash Pollard and radio broadcaster Emma Freedman have signed on for the next series of the Channel 7 show.

This comes as news that Shane Bourne will be the new co-host of the show, with Edwina Bartholomew for the popular series. 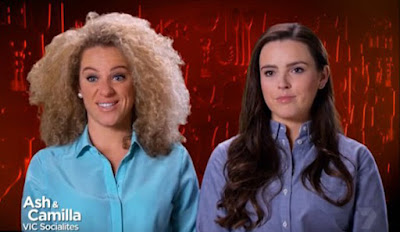 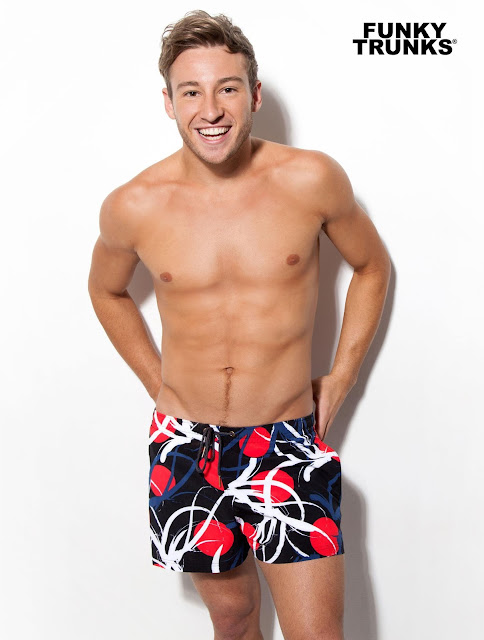 Email ThisBlogThis!Share to TwitterShare to FacebookShare to Pinterest
Labels: Australiana, Channel Seven, This Just In, TV