'The Hangover III' premiere happened in LA overnight and the stars were all out in force.

First, let's talk about Bradley Cooper. He attended. Okay, that's all I had to say about that. His mere presence is swoon-worthy.

Moving on from Bradley and my fixation with him (and his hair! Although his hair should not have been trimmed for the red carpet, just sayin'), 'Mr Chow' and his real-life wife, and 'Alan' and 'Stu and his screen wife, Heather Graham and the rest of the cast attended. Scroll down for the photos: 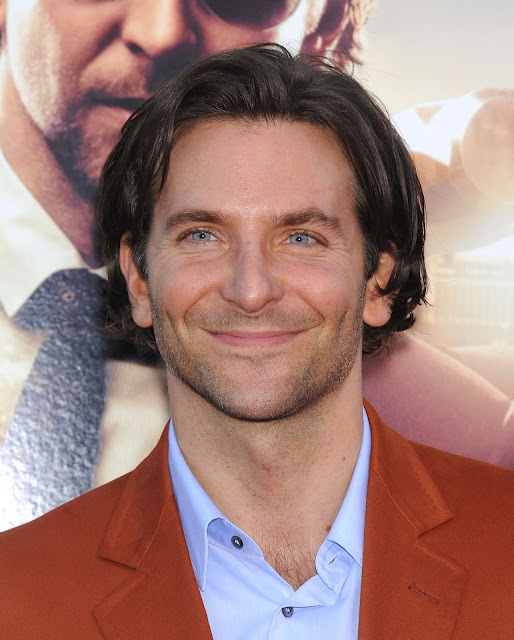 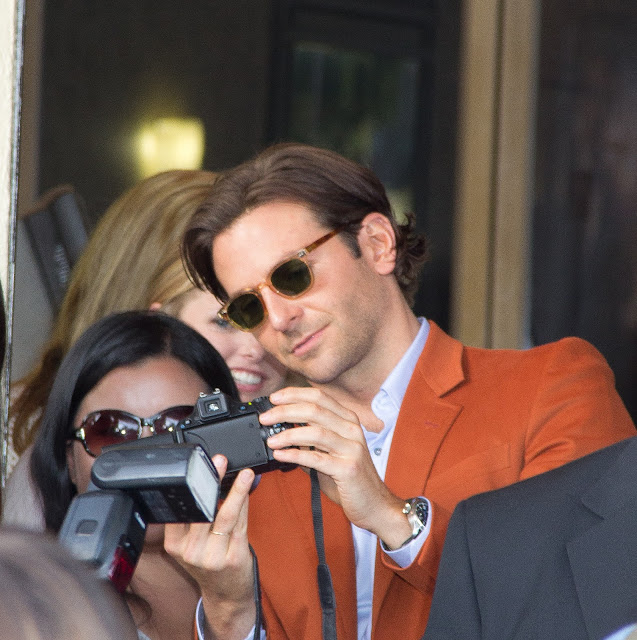 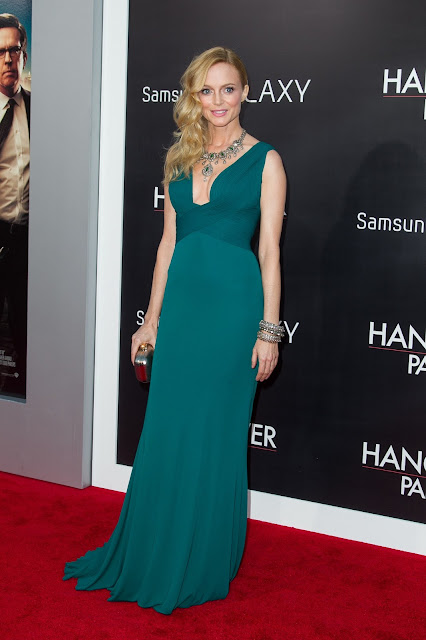 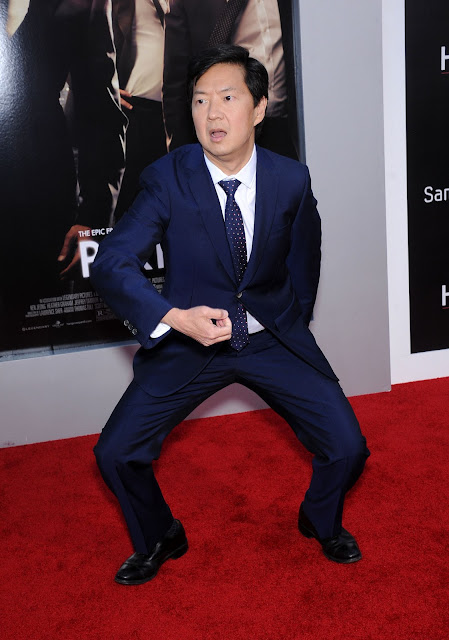 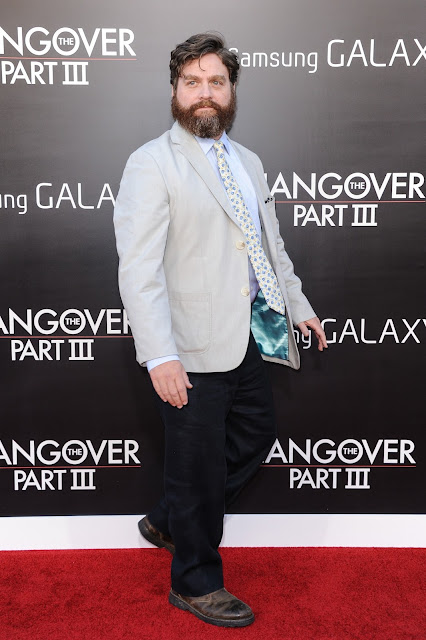 And so, the movie. What's it like? First, here's the trailer.

There are certain scenes that are classic 'Hangover'. Caesar's Palace. Mr Chow. Girls. I'll leave the rest up to your imagination, but suffice to say, the ensuing and preceding scenes are as mad as you expect. And quite cover-your-eyes compelling (I am someone who gets easily spooked when someone is about to, you know, get killed).

Doug... poor ol' Doug gets the raw end of the stick, just as he did in the original 'Hangover'.

And then there's Melissa McCarthy. She plays the accidental love interest for Alan... and it's a match made is quirk-ville heaven. It's loads of fun watching these two in their scenes.

Some early jokes between the boys are rather flat, and you hope it picks up. And it does. (In fact, I found there were several, laugh out loud-ridic one liners that were very amusing). The storyline is clever and involved, and while a tad far-fetched - is as true 'Hangover' style - there are surprises and literal cliffhangers to keep you involved right until the end.

And it is THE END, as all the movie posters attest, and all the actors have said in their promo interviews. It's director Todd Phillips's final swan song for his 'rat pack', and it has been a fun ride, one that I will watch each time it's repeated on pay- or commercial TV.

Will you go to see the movie? 'The Hangover III' It starts screening in Australia from Thursday May 23.

All photos courtesy: Splash News
Posted by Josie at 14:11