In movie news just in, it has been announced today that Brad Pitt, with Director Marc Forster and Producer Dede Gardner will walk the red carpet in Sydney at the Australian premiere of ‘World War Z’ on Sunday, June 9.

‘World War Z’ revolves around United Nations employee Gerry Lane (Pitt), who traverses the world in a race against time to stop a pandemic that is toppling armies and governments and threatening to decimate humanity itself.

Here is the movie trailer:

‘World War Z’ will release in Australia on June 20th. 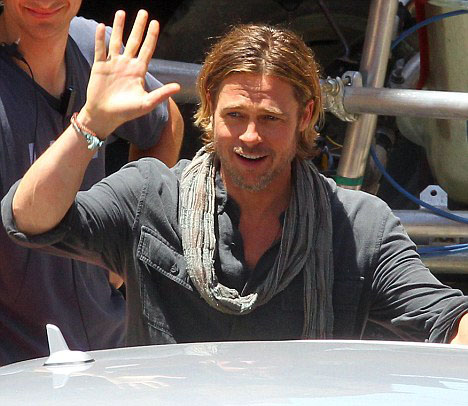